Remember the Colorado shooter who killed and wounded all those people at Planned Parent? As the title says, a lawsuit is going forward by the victims families against PP for allowing it to happen. Now, we all have nothing but the deepest sorrow for everyone involved but what good is going to come out of suing PP for liability? Sounds almost as crazy as suing gun manufacturers for crimes committed with their weapons. I suppose they clearly can't sue the shooter because he literally lived in a shack so they're attacking PP?

What should have PP done to prevent a literal crazy person from murdering people? US tax dollars to pay for security?

They know they're a prime target for nutters.
Do something about it.

The creation of the Department of Future Crimes.

Can planned parenthood sue the victims families for being in the wrong place at the wrong time, guaranteeing they would become victims?

Well, you make a good point. PP's have been attacked for quite some time now. I'm sure that's been addressed before, I wonder what the results were? How come?

Hell, for a while, it seemed like the US was experiencing a mass shooting once a week.

This is America, apparently you can sue for just about anything. No one knows that better than president candidate Donald Trump. But would PP ever stoop so low? Oh I doubt it.
edit on 24-5-2016 by Swills because: (no reason given)

And we've hit a brick wall.

yes, and there's been how many investigations into the allegations? I lost count, but the only indictments that have come down has been against daleiden and company for the fraud that they committed to bypass the security that was in place for the protection of the doctors and staff at the clinics!!!

but keep on repeating those unsubstantiated lies so a few more nuts will come out of the woodwork....

The parents of the shooter clearly started the whole event in motion the day the shooter was conceived therefore sue the parents too.

The main roads department should also be sued because they are responsible for maintaining the roads and traffic signals which allowed the shooter to get to his intended target location.

The petrol station where he got his fuel should also be sued.

and the local council should also be sued for giving PP a licence to conduct business on the premises.

I'm sure there are other individuals and groups equally culpable but you get the drift.

there are still mass shootings every week, but it's black on black. No political gain, so all the usual suspects, don't care about it

Planned Parenthood will stop taking reimbursement for baby body parts used for medical research to quell the controversy sparked by an undercover investigation.

According to a letter posted online Tuesday, Planned Parenthood President Cecile Richards told Francis Collins of the National Institutes of Health of the move while denying her organization has been engaged in any improper activities.

But the procurement of body parts will continue.

“The participation by a handful of our affiliates in supporting women who choose to make fetal tissue donation has always been about nothing other than honoring the desire of those women and contributing to life-saving research and cures,” she wrote.

“In order to debunk the disingenuous argument that our opponents have been using – and to reveal the true political purpose of these attacks – our federation has decided, going forward, that any Planned Parenthood health center that is involved in donating tissue after an abortion for medical research will follow the model already in place at one of our two affiliates currently facilitating donations for fetal tissue research.”

Richards again claimed, in the letter, “opponents of safe and legal abortion have turned patently false claims about our role in fetal tissue donation into fodder to advance their extreme political agenda.”

However, two different expert investigations have concluded that the videos are substantially accurate.

“Planned Parenthood adheres to the highest legal, medical and ethical standards,” Richards wrote. “The outrageous claims that have been made against Planned Parenthood, which have been widely discredited and debunked, are the worst kind of political interference in women’s health.”

Her letter did not address why Planned Parenthood, when the first videos appeared, apologized.

As a matter of fact Planned Parenthood was engaged in this process. Hiding behind a 1993 law that allowed them to "donate" parts for "research" while they were allowed to "recoup expenses". Amazing how those expenses varied so widely even within the same clinic. How can the cost vary by thousands of dollars?

The investigations by the states, which some are still ongoing, focused first on just planned parenthood by name and has not included affiliates. The reason this is important is because the defense of the practice is being made by planned parenthood and not the individual clinics.

Wow! You don't understand the concept of medical research and/or organ donation at all!
Shaking my head in wonder.

What I have issues with is monetary reimbursement for fetal parts. It calls into question what story people are being given in order to sign off on baby parts being sold. Secondly there is no guidelines on recoupment costs which opens the door to excessive costs.

originally posted by: Metallicus
a reply to: Swills


Texas has a law that can be used to stop frivolous law suits and to hold the people who misuse the legal accountable. They just had a guy sue a church over them building a cross on their property. The judge took the guy to task and found he was violating the law. Sounds like something other states should adopt.


What I have issues with is monetary reimbursement for fetal parts. It calls into question what story people are being given in order to sign off on baby parts being sold.

The key word is reimbursement. How much do you think a kidney costs, all things considered? Nothing is "free", and it's idealistic and naive to think so.

Planned Parenthood didn't enjoy monitory gain. The pharmaceutical businesses that purchased the fetal parts sure did though! 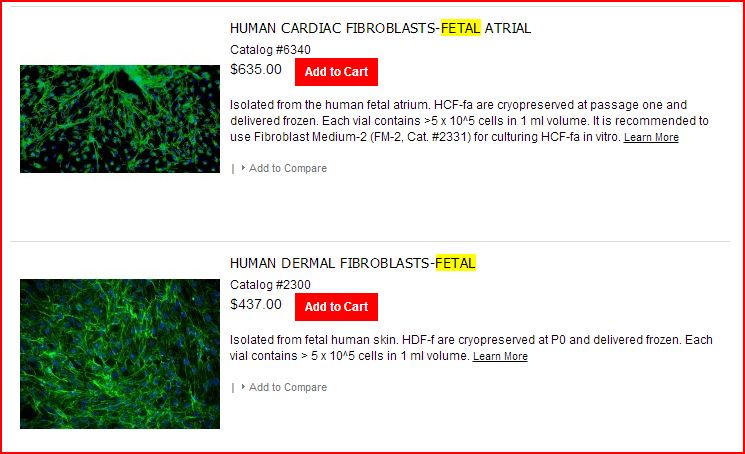 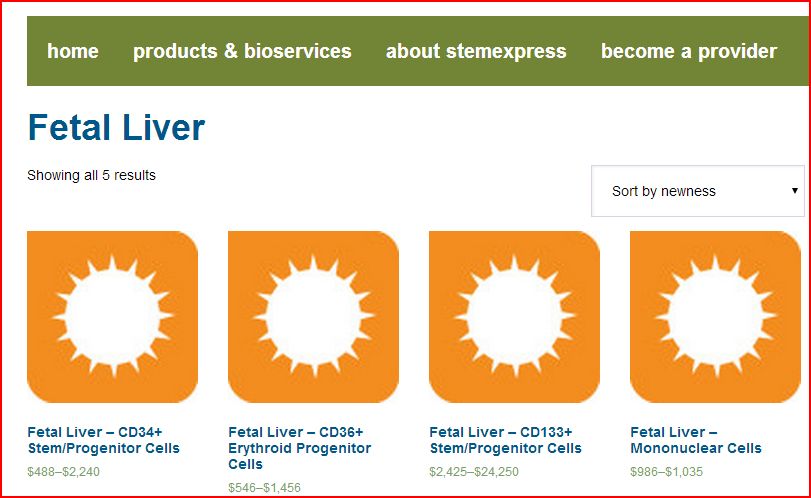 You have me confused. I have never made the argument that PP didn't process and distribute fetal tissues, et al. My daughter used to work in a lab where she was the one who actually struck contracts with clinics for fetal parts, and more often than not was the one who picked picked up the parts too! I have always argued FOR stem cell research and a woman's choice.

Secondly i edited my comments and removed that part but you responded before I finished so again, part removed and my apologies.

Before we go further we need to move this to another thread / its own thread so we dont derail the topic.


Before we go further we need to move this to another thread / its own thread so we dont derail the topic.

I don't think this discussion is off topic, because it illustrates a consensus that PP deserves to be attacked.

Not sure what law you're citing, but PP didn't break any laws. PP collected funds from interested pharmaceutical companies doing fetal/stem cell research, to cover the cost of administrating and processing fetal remains, AKA reimbursements.