I believe it's the hypocrisy ... those who scream the most about how this is a white man's world and how we need diversity should start looking at themselves in the mirror.

Me? It's not surprising. They work with the language. Women are better at it than men tend to be. My office is just as female heavy, but then again, my business is not one pointing fingers at others and yelling misogyny/racism/homophobia/etc., either. We simply do what we do.

I only see one Asian chick!

originally posted by: Grimpachi
a reply to: Domo1

As a guy I wouldn't want to be in that room.

You would be scolded about your penis and your lack of a Mansion Estate...

But, if you tell them you're gay, a few of them will fall in love with you

originally posted by: Quantum12
a reply to: Domo1

I only see one Asian chick!

You're missing the lack of entire GENDER

originally posted by: Sublimecraft
a reply to: Domo1

Agreed - it's not diversity until I see dwarfs, people that marry inanimate objects, at least one crazy cat lady with a shopping trolley, robots, blow-up partners, that dude that eats planes and bikes and the bloke that has more holes in his face than a sieve?


I literally laughed out loud


I believe it's the hypocrisy

Me? It's not surprising.

Same here. There are a ton of variables to consider, but that doesn't jive with the narrative I'm spinning so quiet you.

Asians make more than both white men and women on average, so the feminists and left don't consider them a suppressed minority and therefor don't count in any conversation about diversity.

Anyone else ever notice in all the "white privilege" talk, which the Huffington Post loves to write about, they always fail to mention Asians earn more?

I dare them to write about Asian privilege.
edit on 21-5-2016 by MysticPearl because: (no reason given)


I dare them to write about Asian privilege.

This explodes the liberal

originally posted by: Domo1
a reply to: MysticPearl


I dare them to write about Asian privilege.

This explodes the liberal

Who knows, maybe the asian woman is sitting in the back because she's everyone's supervisor.

Welcome to our new society.

LOL, she is the boss!

Asians don't exist because they don't play the game right.

That was just the secretary pool.

Send those broads out for some coffee!

originally posted by: Domo1
a reply to: eisegesis


Because there are many who cry about things like this.

How about this little gem?

The results had been withheld immediately after the election because the principal felt that the winners weren't diverse enough. We've learned that the majority of the winners were white, despite the fact that the student body is 80% students of color.

The voting was held Oct. 10, but the principal sent an email to parents on Oct. 14 saying the results would not be released because the candidates that were elected as a whole do not represents the diversity that exists at the school.

The email went on to say they were thinking of ways to value the students who won, while increasing the diversity of the group.

According to Principal Lena Van Haren, Everett Middle School has a diverse student body. She said 80 percent of students are students of color and 20 percent are white, but the election results did not represent the entire study body.

“That is concerning to me because as principal I want to make sure all voices are heard from all backgrounds,” Van Haren said.

The irony! A bunch of whites were elected by a diverse group, but someone in authority wants to make sure that those elected fairly have to suffer due the the stigma of not having a diverse group "representing" the school's image.

It gets better. There are colleges where the students are mad that the student council is not representative enough. So they are trying to figure out how to make it that way.

In some places, it's not enough to propose special representatives solely for certain groups, they've actually proposed that only people of those groups be allowed to vote in the elections.

We love you long time! 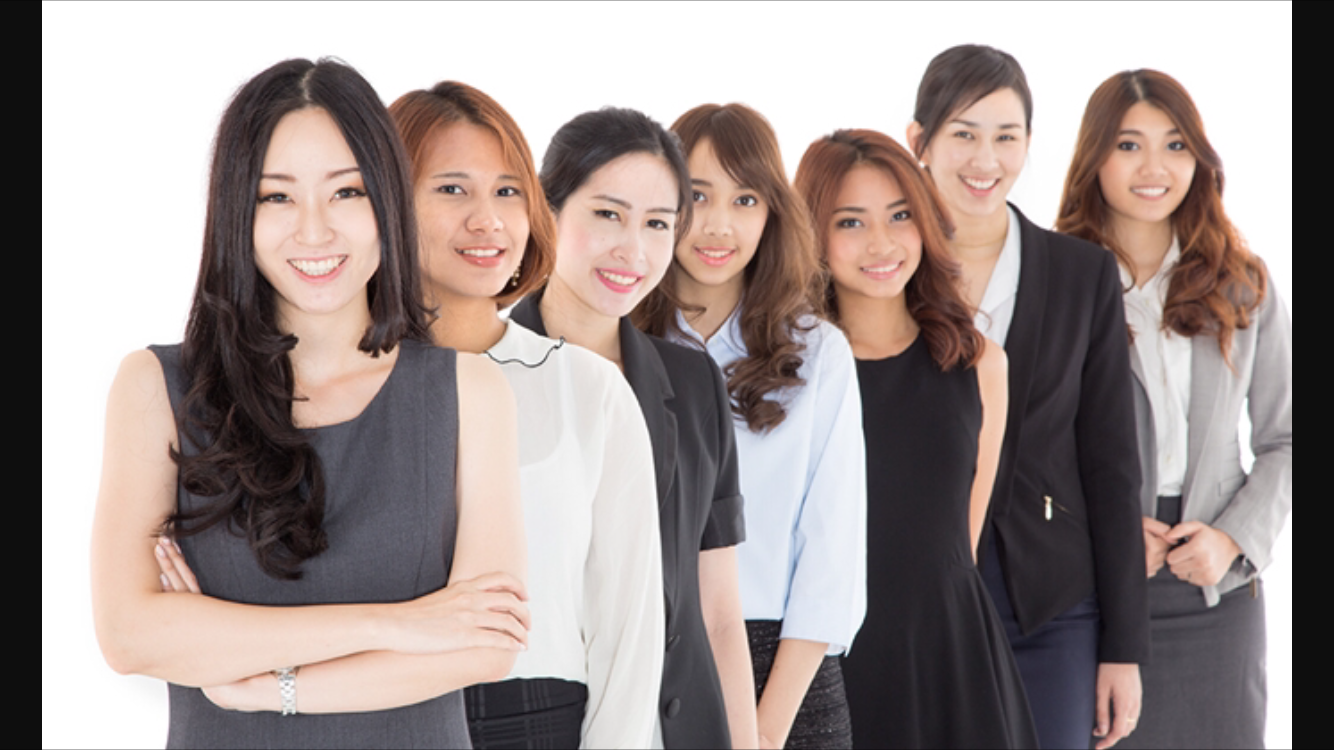