posted on May, 18 2016 @ 08:50 PM
link
Air Force officials have confirmed that a B-52H from Minot AFB has crashed on the ramp at Guam. All seven crew members were able to eject safely before the crash. The crew were from the 69th Expeditionary Bomb Squadron. They deployed to Guam on March 2nd, and replaced aircraft from the 23rd Expeditionary Bomb Squadron. The story broke about 15 minutes ago, so I'll update as I find more information. 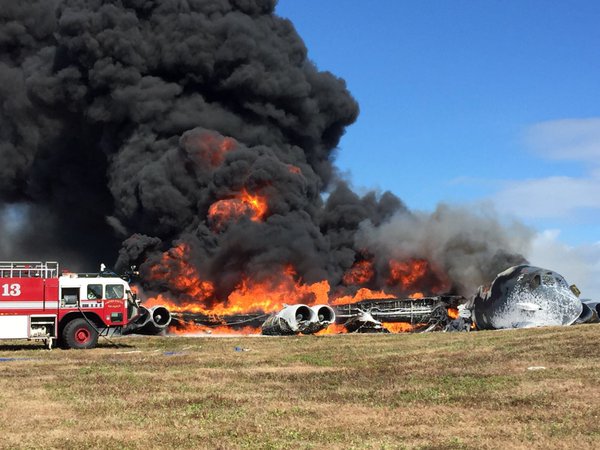 I'll see myself out.

Try more like 75. The B-52 has the best Mission Capable rate of any of the bomber fleet in the US inventory. 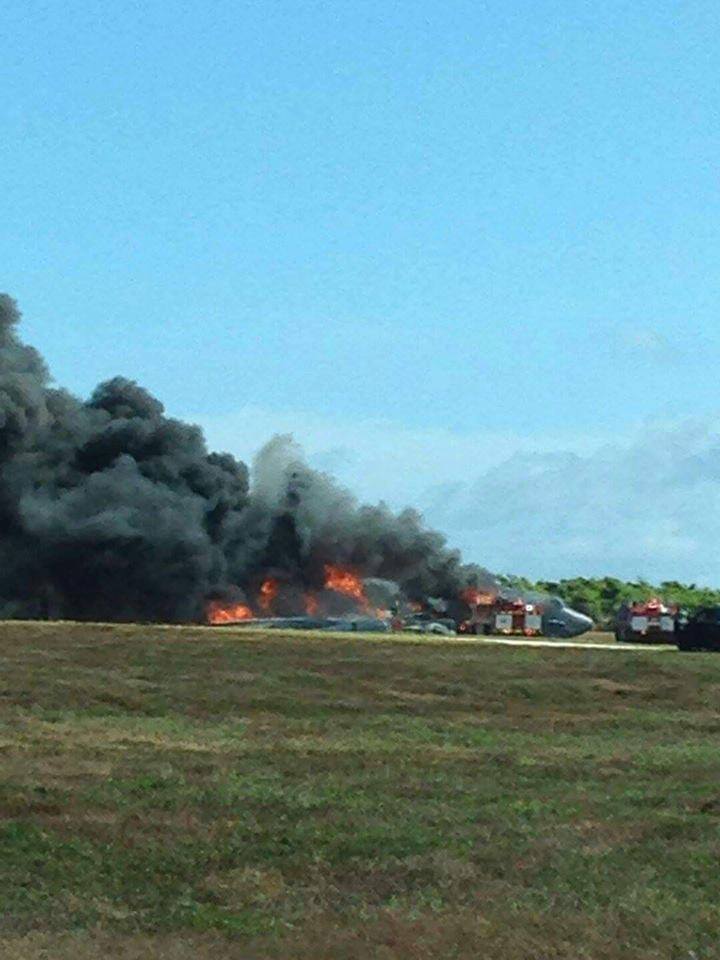 posted on May, 18 2016 @ 09:33 PM
link
I've seen airshows at Offut years ago when one would come in on a simulated bombing run and light the whole field up. Quite impressive!

Trying to remember, it might have been @ Ft. Sill. Too many years ago.

posted on May, 18 2016 @ 09:37 PM
link
I'm starting to think that bombers might want to stay away from Guam. A B-52 crashed in 2008 killing all six on board while practicing for an air parade. A B-2 crashed on Guam in 2008, and another was almost destroyed by an engine fire. A B-1 suffered significant damage after making an emergency landing and rolling into parked fire trucks, also in 2008.

Added up that way it doesn't sound "too" superstitious? Ahhh....new conspiracy afoot!!!

posted on May, 18 2016 @ 10:22 PM
link
From my base, Minot, if I get any early releasable news I will fill it in here. I am a controller in charge and probably know at least one or two that were on the plane, they come up to the tower for SOF duty.

Where else do you put them all then Kadena & Diego Garcia?

Diego would be pretty cramped. Kadena would probably be the best bet.

That would be great. The early reports are pretty confusing.

Do you think this would really give them enough reason to move assets from Guam? Seems like an expensive and time consuming problem that might not even have to be done, maybe their is some other explanation for the crashes?

I doubt they will. They have an overall good record for flights out of there, it just seems like when they do have accidents they come in bunches.