posted on May, 17 2016 @ 02:17 AM
link
I'm a pretty thick skinned individual and I don't take a lot of things personal...even when it appears I do...I don't. It's just I respond with idiocy in kind. I'm a firm believer that respect given is respect earned...and if you're not having fun, then what fun are ya?

Those are my philosophy points, simple right? I've been drug in the dirt and experienced way too much violence in my life to not make a comment in jest when I feel snarky.

The things I say cannot be that bad considering there are more crass individuals here than myself.

This site under my impression is supposed to foster open minded conversation, granted some of it is verifiable shat on toast, still no matter if you agree or disagree, ones opinion should not be chastised simply because they don't hold the same moral values, same beliefs, or differ in understanding when they reply to a thread.

Granted if someone is being genuinely nasty, go nuts. But to blast someone because they don't hold your values......or to cry to a mod because you didn't receive the response you were looking for (likely because you're retarded wasn't PC) is just as counter productive as the comment you did not approve of whether it was intended to offend or not.

It is the very basis that many here bitch about when it suits them to do so. You flame others then get butt hurt when you're flamed.

Can we at least agree there is a base line level of personality you have to weed through to understand the point being made even if you do not give it validity? Hypocrisy with some is rampant in a world that can do with less.

We all have different views, and I'm too old and have seen too much to care about PC or hurting someones feelings. At the very least if you take issue with another, be adult enough to say hey, that's a little much rather then running home to momma.

Personally if you give it, I'll give it back. Not because I have something vested in your provoking response, but because I find emotionally driven responses to be lightly hilarious. But that's just me. I have read this board for years before joining because one of the rules of good intel is to foster avenues of information from multiple sources in order to stay informed about your surroundings. For me it was force of habit. I joined because most of you are genuine in your convictions and possess passion about what you stand for. Thats missing in most of America today unfortunately.

You may not like me but I am fair. And even though I jest, your opinion is yours and no one can take that from you. Trying to burn another because they have a more simplistic view, or different view is close minded and does nothing to further a thread other than make it sound like high school.

I personally am for no holds barred communication, so if the mods allow, go nuts.

And I have a bag of salt for some of you that may need it to digest what I'm laying down. Hard to believe I defended free speech just to have it hampered by a closed view or understanding of such...but such as life.

Note: I am not commenting on the usual banter of disagreement that most thread goers give...I'm talking about when things get way too personally charged.

On a discussion board, people will speciffically disagree with you because of their moral values, beiefs or different understanding. That is usually how a debate goes.

If someone's view is closed minded or 'simplistic' they may be debated. That is not a 'high school-like thing' it is a debate thing.

The 'too personally charged' thing is bad. If personal attacks are made, or someone thinks one has been made, they alert a moderator. That is a specific function of a Modeerator. You appeared to copmplain that someone 'ran to a moderator'. Well, no running is involved. A member of the website sees something they feel breaks the rules and they contact a Moderator. You make it sound like a bad thing or snitching. That is actually 'high school-ish'.

I have not really formed an opinion of you. We have not crossed in many forums. I am having a difficult time deciphering your post, though.

posted on May, 17 2016 @ 03:06 AM
link
Yep, if only we could all respect each others difference of opinion and right to therof, instead of just resorting to crude hostility and personal attacks like a bunch of politicians or # chucking apes?

We are here to solve problems, not create new ones.

sometimes my retarded isnt PC either. In fact, I don't think it ever is.


Ummm...Abso-freaking-lutely...I'm of the same rare opinion...

I got that all too prevalent..."This post has been removed due to decorum"...or some other such nonsense...recently...
Quite frankly...it was a very funny post...even though it was pure drivel pointing out observations of another members...nature...

Sometimes I think I'm in a collegiate setting here...surrounded by bubble-like "safe-spaces"...all filled with fragile precious snowflakes...that wither from my non-PC gaze...

These are...MY...opinions...and they're the only ones that matter...

posted on May, 17 2016 @ 07:16 AM
link
That's why I've basically dropped out of threads, the site in general and don't plan on participating much in the future. I come and read, but as far as commenting....pfft.
It's no longer a conspiracy forum....it's just Facebook with a different name.

Thats just it, it isn't all about me. I've seen it done to others whom otherwise have valid points in the general flow of what can be conceived as believable and what is not.

Granted I can be a little annoying and its a given I do a wee bit of ribbing, but ultimately its nothing personal. Its geared to either throw a lightened point or to demonstrate something that the OP might be missing on their subject matter.

I don't know it all nor do I pretend to, but my beliefs in what should and should not be are mine, just as yours are yours. I'm not going to blast anyone for that.....its your right!

English being my second language I sometimes get thoughts lost in the translation or they don't appear in type like they're meant. Usually I'm just being an asshat and I'll admit to that as I poke fun at myself as much as I do others.

Everyone should take a lighter take on themselves.....there'd be a lot less hurt feeling and blazing insecurities lying about.

Please review above post for some of those answers you seek.

This really wasn't about me, I just put it in a format that some can relate to easier since English is my second.

And i could care less if someone wants to report me...no hair off my ass. I just cant stand superficial or insecure bubble dwellers who cannot entertain the occasional open crazy every once in a while....it bugs me....kind of like men who manscape because they want to look like a hairless metrosexual.

Some of the best ideas I ever heard, came from people that are certifiably nuts. 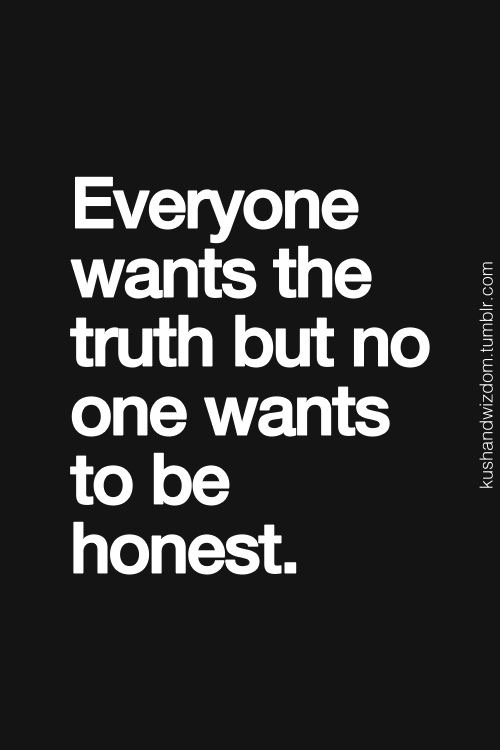 edit on 17-5-2016 by BooCrackers because: O the lake where we skinny dip our nacho chips and tell tales of squirrels selling pot to the little deer of the forest.

Some should be exposed, and others need work.

Is this a thread about yoga pants?

originally posted by: DAVID64
That's why I've basically dropped out of threads, the site in general and don't plan on participating much in the future. I come and read, but as far as commenting....pfft.
It's no longer a conspiracy forum....it's just Facebook with a different name.


So true. Comments, the more heated they are the more attention they gather, matter now over getting to the bottom of cts or even questions.