The Black Knight is a mysterious ship that orbits around the Earth before the modern Space Age. Its origin, as well as its function, is unknown but different images of this object exist. The images have been taken by NASA.

In the following video we show you a long and comprehensive investigation to reconstruct, with the little available information of the object.

I have always thought the Black Knight Satellite to be interesting. I'd like to see a bit more research go into the article though.

I'd like to see a bit more research go into the article though.

The "images from NASA" are of a thermal blanket which was accidentally released during a mission.

Here are the astronauts taking the pictures.

What are your thoughts on the actual black knight, phage?
edit on 10-5-2016 by rockintitz because: (no reason given)

What actual black knight?
You mean the tale that is a conglomeration of a bunch of unrelated stuff?

I think it's a fine tale.

So you're saying it's not real? Can you link me somewhere?


The "images from NASA" are of a thermal blanket which was accidentally released during a mission.

did you not understand about his reply?

The whole "black knight satellite" has been debunked to death. It's a known object, simple.

I hadn't researched it as much as you obviously have. No need to be condescending. I was just asking a question.

I hadn't researched it as much as you obviously have. No need to be condescending. I was just asking a question.

I'm sorry, but you asked him a question that he had addressed a couple of posts before your question. It's not exactly a long thread to miss it lol.

ETA: I apologise if I'm coming across snarky. It's not my intention.
edit on 1052016 by TerryDon79 because: (no reason given)

Can't watch vids right now and I didn't know if he was debunking the OP or the existence of the black night..

posted on May, 10 2016 @ 08:07 PM
link
Well, I'm too lazy to find a link, but I read about an unknown satellite detected in the ...er mid 1950's? in a polar orbit before Sputnik and that is the origin of this legend ... a legend that then morphed into that oft used pic of the space blanket through 'internet telephone.'

But that object in orbit before there were any official sats was detected many times (in France, from the account I remember) and, apparently, hushed up ... mentioned by Bergeirs, Hynek and Vallee and was one of the things getting Vallee interested in UFOs in the first place and is one of the many old "solid" anomalous data.

I tend to think it was an early secret space effort... or a satellite from a previous civ, aliens or faeries... who knows, but something weird was detected.


-- It was the Ham Radio operator who apparently decoded a series of signals received from the UFO Satellite and interpreted it as a star-chart centered on the Epsilon Bootes Star System.

-- According to the decoded message, the Black Knight satellite originated from the Epsilon Bootes Star System 13.000 years ago.


So there you have it. What more proof do you need? 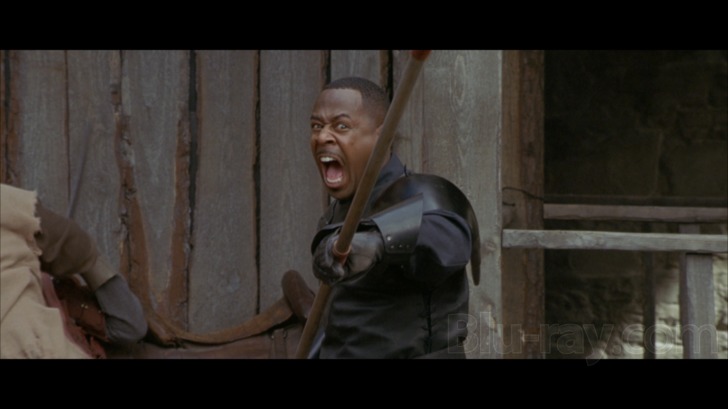 I guess we can rest easy now as it's nothing menacing, and on Earth .