posted on May, 9 2016 @ 02:28 AM
link
Hey There ATS! I have decided to join your world after staying hidden since first discovering your site back in 2008. I live on the coast in southeast Georgia, which is where I was born. When I found ATS, I was in a relationship, living in North Carolina. Up until September 2008, I was in the protective bubble. I'm not going to go into a lot of detail about what brought me here (because I don't want to be ridiculed right out of the gate), just to say that I personally saw an aerial vehicle that was not from around these parts. After that, I launched into serious research into the UFO subject, which led me down the rabbit hole. I never could have imagined how many different directions it would take me in, and how everything seems to be connected.

I have been reluctant to join all of these years because I dislike some of the darts that are thrown around at one another, in a place that I feel should be like a family, sharing knowledge and ideas with each other. Also, I admit that I am technically challenged with how to post/reply on sites like this. I don't even know how to use facebook.

My main reason for joining is to ask for your help. My 7 year old computer is on its last leg, and I was attempting to download some important information that I would like to save for the future. I have run into complications trying to download a few audio recordings that I made on Talkshoe back in 2011 when I had a brief go at bringing people information I thought was important. Anyway, I need help from anyone willing to offer in downloading 3 separate audio files from my old Talkshoe channel at Talkshoe Recordings especially this one Bob Dean Interview

The interviews I had with Bob Dean, Lloyd Pye's assistant Amy Vickers and Aaron McCollum are really important to me. As we all know, Lloyd Pye is gone. I still have emails that I saved where he wrote me personally, as well as one from the day that Ted Gunderson passed. For some reason, my computer will not download anymore. I don't have the money to buy a new computer right now, so if someone would download these 3 recordings and send them to me, I would be so grateful. Thank you all for what you contribute to those of us who come here to read and remain in the shadows.

HI B'PEACH, i personally cannot help as i live on the other side of the world. But with your positive attitude i'm sure a member will be able to help.

a simple solution for your computer could be to download an extension from your browser- i use firefox and they have many add-ons/extensions to enable you to download any media video/audio from a current website...

so the interviews that come up after clicking the download button from the talkshoe site will be indicated by these add-ons and you could simply download them through this medium..

Have you ever cleaned your PC, it can make wonders.

Use this, it cleans your PC and fixes your registry errors, your PC will love it, trust me.If you have never clean your PC before it will take some time the first time you use it, it is worth it though.
CCleaner

posted on May, 9 2016 @ 03:10 AM
link
a reply to: AwakenYaMind
Hey There Back Atcha AwakenYaMind! That was fabulous advice and it worked. I also use Firefox, so the add on I chose is called Audio Downloader Prime. I followed your advice, installed the add-on and held my breath to see if it would save Bob Dean's recording to my old pc. Yippeeeee! We're in business now. Thank you so very much! I fear that Bob will not be with us much longer, and I would be so sad to lose the recording. At least now I can pass it on to my kids and grandkids if they ever take the Red Pill.

posted on May, 9 2016 @ 03:16 AM
link
a reply to: Mianeye
Thank you for the warm welcome Mianeye! I will surely try your advice. I have a Dell i3-2100 that has been in constant usage since I bought it in 2011, but it was manufactured in 2009. I have used Advanced System Care to keep it clean, as far as how little I know how to do that. I just run a full scan once weekly. Lately, my screen keeps flittering black. Someone told me that the computer is getting too hot or that a media card reader is broken. As mentioned before, I am extremely technically challenged. Computer language just goes over the top of my head, kinda like the puppet Peanut that Jeff Dunham plays with.

Advanced system care is a good tool too, so if you run that regularly you should be fine.

If your PC is running hot, another cleaning tool could fix it, it's called a vacuum cleaner

Too funny! Have tried that though and there are no existing dust bunnies preventing optimum performance at this time. 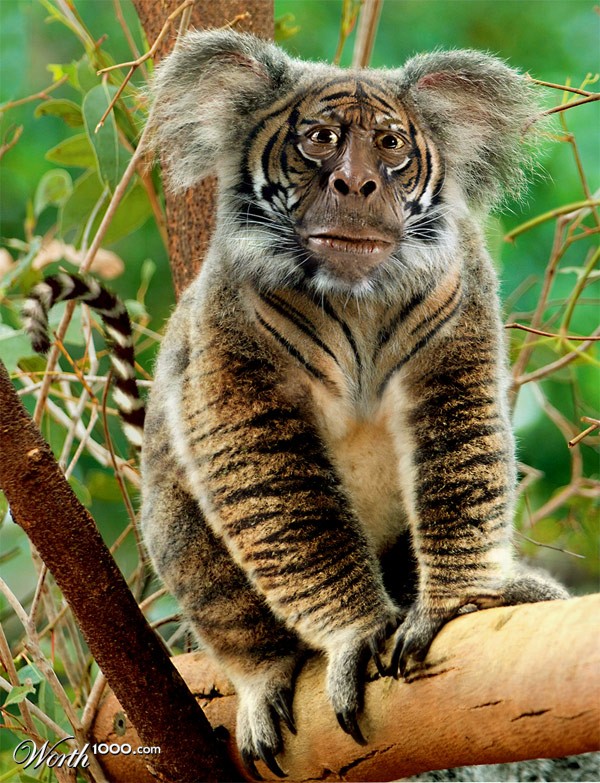 Hi from down under.

A pic of my flatmate for you who also says he/she can't wait to "meat" you, (I really mean meat)

Bally of the overflow,

posted on May, 9 2016 @ 03:43 AM
link
a reply to: bally001
Howdy Bally! Thank you for sharing your critter with me. Can't figure out if I want to pet the varmint or run away, real fast.
Your kindness overfloweth.

Hi Beachpeach hope you get your stuff downloaded I am afraid I struggle with my Mac and have enough trouble attaching things to email etc so cannot help.

I was a fan of Lloyd Pye's and still am so we share similar interests.

Don't worry about darts flying you can't possibly agree with everyone and anyone can be annoying at times on their pet hates etc but its a great site and the exchange of ideas and perspectives is pretty good. One thing I have learned is what really does annoy me and what I couldn't care less about, the rest is interesting.

posted on May, 9 2016 @ 05:56 AM
link
a reply to: Shiloh7
Hey Shiloh, and thank you! I did get those 3 interviews downloaded. What would I do without ATS? Lloyd was a very kind person, and he shared some information with me that I had asked for concerning life after death, during the time that he was dying and right after I had been diagnosed with cancer. I miss him. He called me a few times, just to hear from a "regular" person he would say. Now, I've never put myself in the "regular" category, but it was fun talking with him as a friend. I think the best we can do as Pye fans is to let his work live by sharing it with others. Glad to meet another fan of Lloyd's.

thanx, you're quite welcome.. very happy for and that it worked!

sad news for Bob, although he's stuck it out through a lot of complications in the past.. one real trooper that will be missed dearly, but celebrated equally.. got a good feeling that when he does pass on, it will be a graduation with flying covers..

he was one of the first researcher/whistle blowers that i felt like i had to catch every interview of..

posted on May, 9 2016 @ 12:00 PM
link
a reply to: AwakenYaMind
I think that Bob must be 87 now. He was about to celebrate his 82nd birthday when I interviewed him 5 years ago. He told me that he was ready for his "graduation". I'm sure he will be missed too. After my sighting, the very first video on UFO's that I found was with Bob and Neil Freer called UFO Insiders. I took notes, which led me to research Zecharia Sitchin. I bought all of Sitchin's books, which led me to find Lloyd Pye. Lloyd was a close friend of Sitchin's and they made a trip to the middle east for further study of the ancient lands. I just feel very fortunate to have had the phone conversations and interview with Bob, since I was unable to travel to the events where he presented. It is nice to know that he has others here on ATS that think highly of him. Thank you for sharing your thoughts with me.