posted on Apr, 24 2016 @ 10:57 AM
link
A woman who first appeared on the Maury Povitch show to prove her fiance is the father of her child, after he accused her of cheating, became an immediate internet sensation because she looks so much like Ted Cruz. 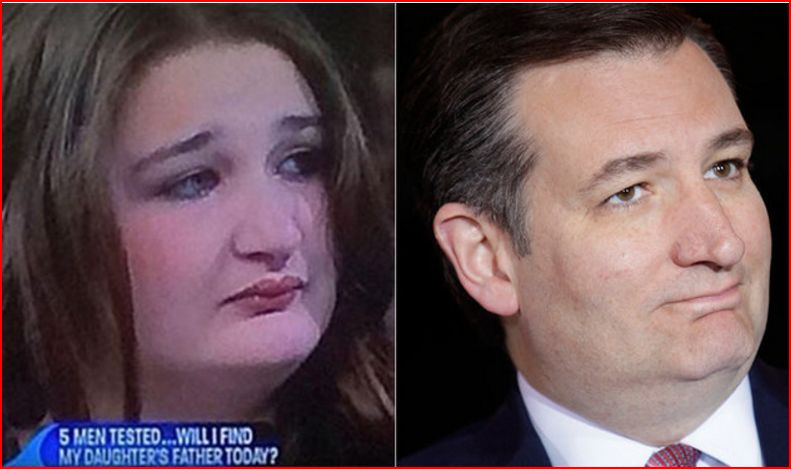 By Monday night, she was a viral sensation after viewers of the Maury Povich show decided she was the female doppelganger of Republican presidential candidate Ted Cruz.

She sure does look a lot like Ted Cruz, which is driving internet imaginations to spin out of control. Enter Rule 34!

I don't really have much to say about this, other than I find this story ironically hilarious, and par for the course in this cray-cray election season. I just wanted to share some laughs!

I'm going to go and take a bath in bleach after rea ding that. Thanks for sharing.....

posted on Apr, 24 2016 @ 11:15 AM
link
a reply to: Baldryck
Imagine if they found a Hillary look alike, putting them two together bwahahaha.

I don't imagine it would too hard to find a Donald Trump look alike for some cinematic fun! Who wouldn't love to see the two of them "going at it"?

originally posted by: Brotherman
a reply to: Baldryck
Imagine if they found a Hillary look alike, putting them two together bwahahaha.


You know, I am kind of bent enough to sit down and watch that. Train wrecks are fun.

originally posted by: Brotherman
a reply to: Baldryck
LOL they would implement "Vote Trump" rubbers 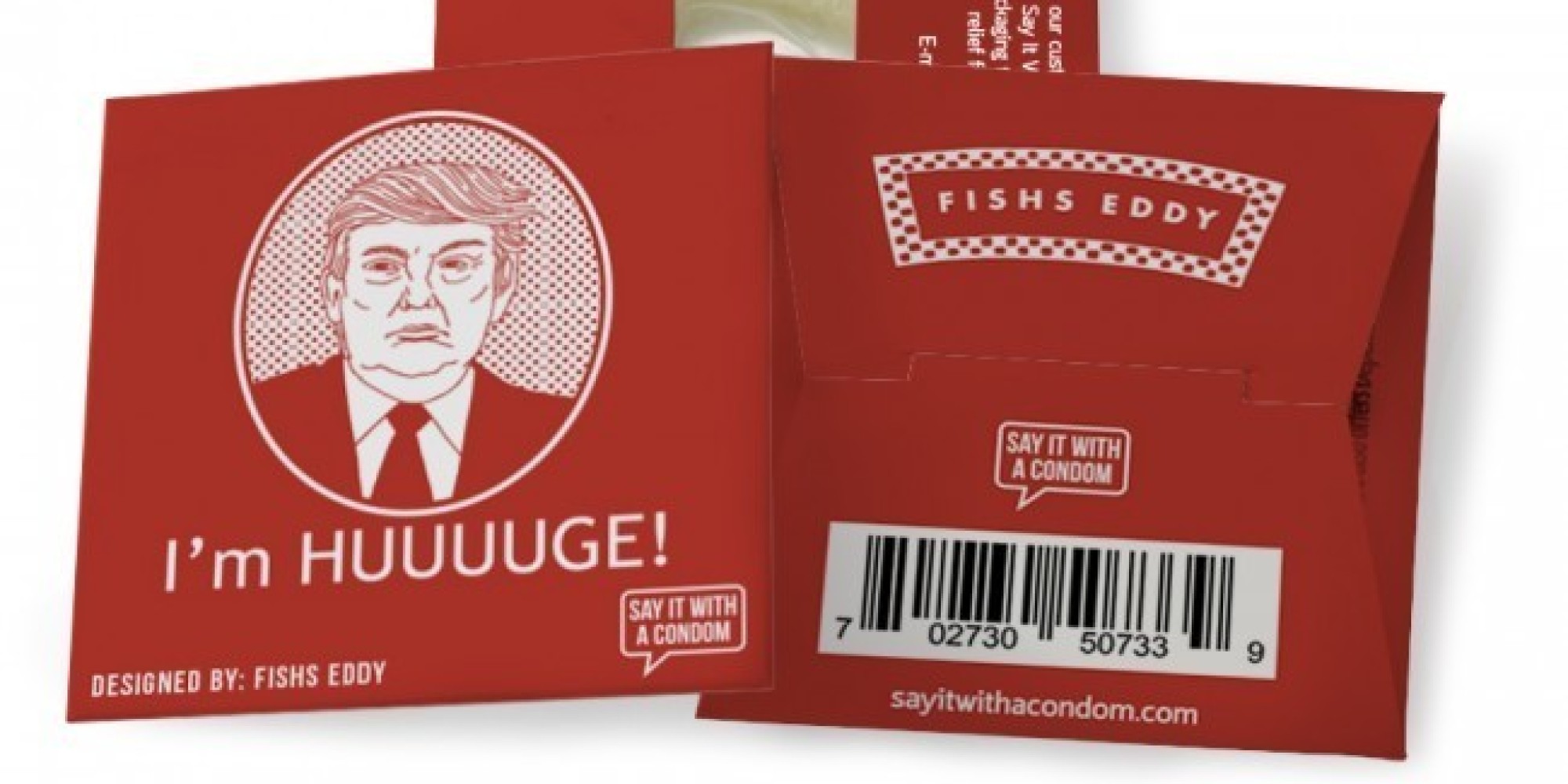 Finally some birth control that will work!! I didn't know Cruz and those who look like Him are a part of the population control angle of the NWO.. who woulda thunk?

It's amazing how repulsive certain aspects of human reproduction can be... especially when attached to modern GOP personas.

Aaaaand we have a cure for Viagra.

posted on Apr, 24 2016 @ 06:36 PM
link
That's pretty damn sad. Clearly she was sucked into the talk show to try to make money-the Jerry Springer-like shows lure in low income stereotypical people of certain demographics for ratings as well- so it's not far off to think she would want to do this. However, she will be used in more ways than one.

While not becoming a reality star that she may think she will become as other celebs have done to boost fame. This girl will rather be ridiculed/ used as a curiosity piece-similar Brigette and her little people friends and how Chyna(RIP) was put on the stop with her tapes- to no end during her 15 mins of fame and after.