Trump is getting the "exposure" he deserves! 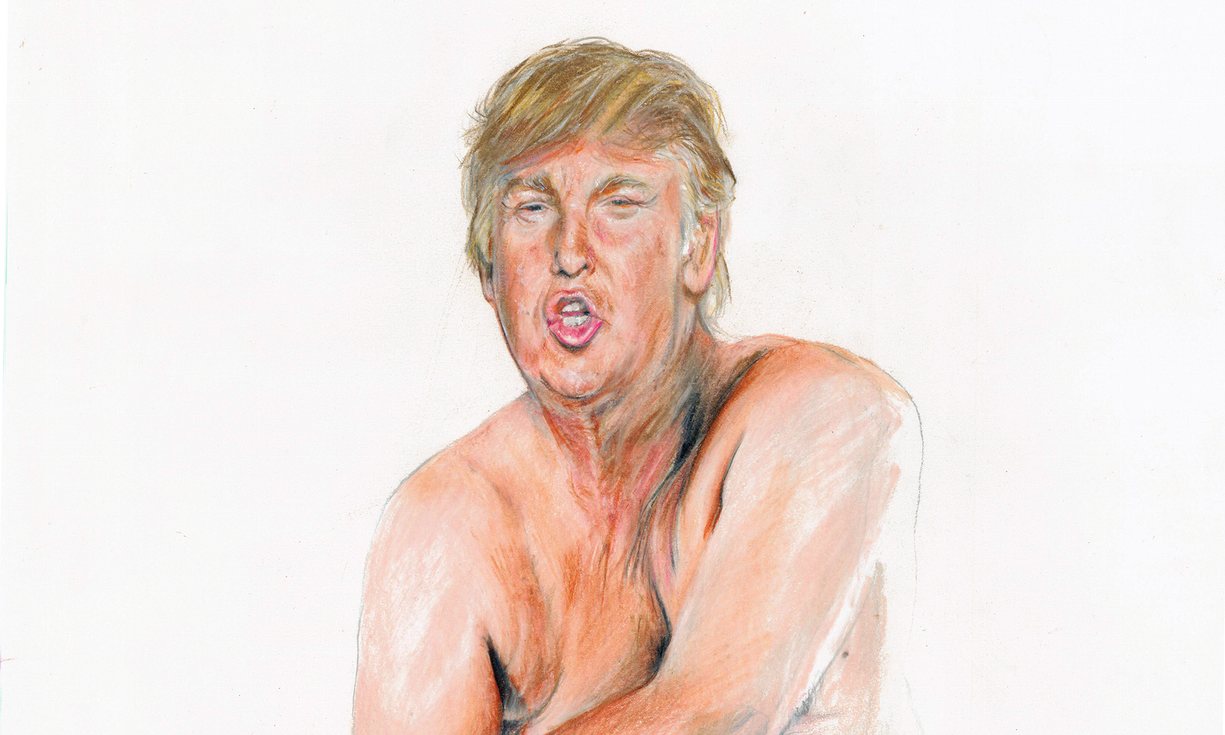 ”Rubio referred to my hands, if they are small, something else must be small. I guarantee you there is no problem. I guarantee.” - Donald Trump

This is just too much.

An infamous nude of Donald Trump has attracted bids of over £100,000 after it went on display at the Maddox Gallery in Mayfair, London, last week, but the artist is being anonymously threatened with legal action if she sells it, due to its resemblance to the Republican presidential hopeful.

The artist’s name is Illma Gore and the painting is famously titled, Make America Great Again. The picture was posted last February on Facebook and instantly went viral (gross!). Its now currently censored from social media due to the insane backlash from Trump's supporters. The picture depicts Donald in the nude, leaving nothing to the imagination. Actually, I take that back. It leaves everything “important” to the imagination.

WARNING: YOU CANT UNSEE WHAT HAS BEEN SEEN!!!

The Maddox Gallery in London offered to exhibit the painting after galleries in the US refused to host the piece due to security concerns following threats of violence from Trump’s supporters. Hundreds of visitors have queued to see the work.


The artist went on to say, “the reaction, especially is the UK has been incredibly supportive. Everywhere apart from America has been great.”

If I could reverse the term, “sue your pants off,” I would. In fact, I hope someone sues that horrid painting into the fires of Mt. Doom!! Actually, I could care less. I love watching everybody’s feelings get hurt over something so “small.”

The LA-based artist has received thousands of death threats and travelled to the UK to escape the frenzy, agreeing to allow Mayfair to manage the sale of the controversial painting, now priced at $1.4 million.


The Maddox gallery director said, “it only got out of hand when Donald Trump referenced it in a debate, which sums up him and his ego. From there, everyone wanted to see this image.” Well, I wish I hadn’t. It not very flattering.

You have to admit, Rubio started this whole mess after bringing up Trump’s hands in one of his rallies (sermons), and after reading this crap article, I learned that Trump has been sensitive about his hands ever since the 80s, after Vanity Fair editor Graydon Carter described him as a “short-fingered vulgarian.” Hahahaha!!

A “small part” of the money earned will be donated to the Safe Place for Youth charity, which seems kind of weird, lol.

Anyway, who am I to judge!! 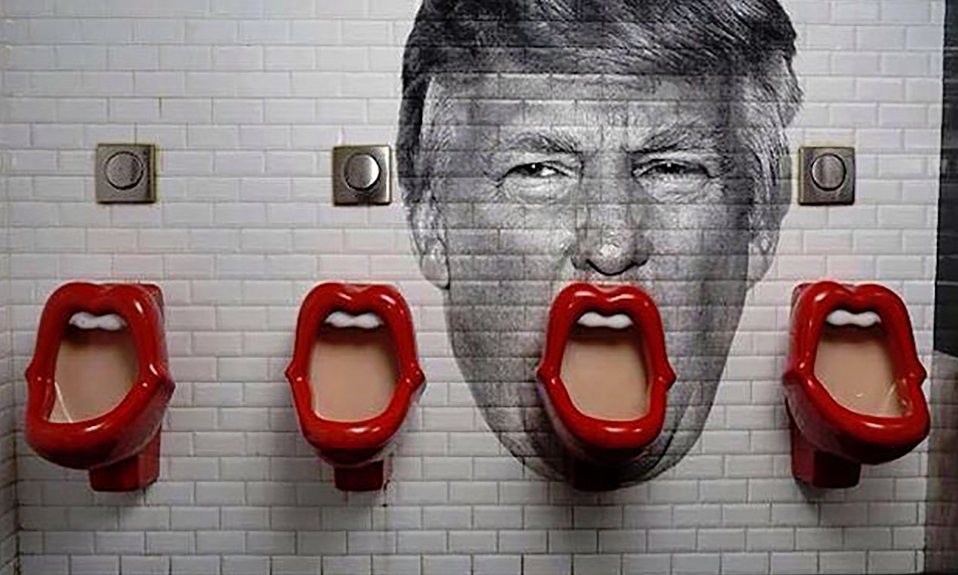 They're throwing everything and the kitchen sink at him.

Somebody feels real threatened for sure.

I wonder if some of his "supporters" are just Hill-bots programmed to self destruct on command. Any off-color remark from his mouth creates an opportunity for her to rally the opposition. I also hope to dispel any hidden innuendo in your post as I do not support either side of the "great divide."

originally posted by: MillennialJustice
I think Trump and everyone will feel the burn eventually, there will be no holding back.

Absolutely stunning painting, I'd hang it over my fireplace if it were in my price range. 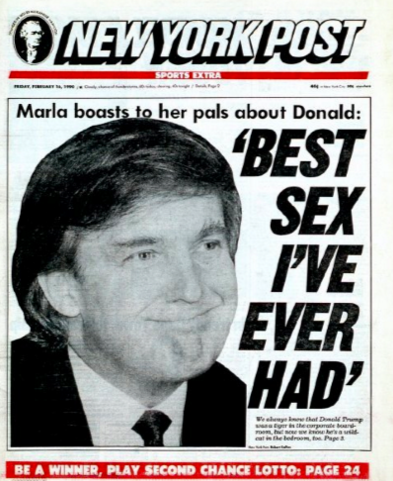 This whole thing is totally juvinial. The artist is only after money at someone else's expense.

Not to mention this was started by rubio but msm starts tht narrative with Trump.

How shallow is it that people would judge the measure of a man by penis size. If someone judged a woman by her breast size it would be sexist. Just as shallow but no one dare make the compassion.

She has penis envy. 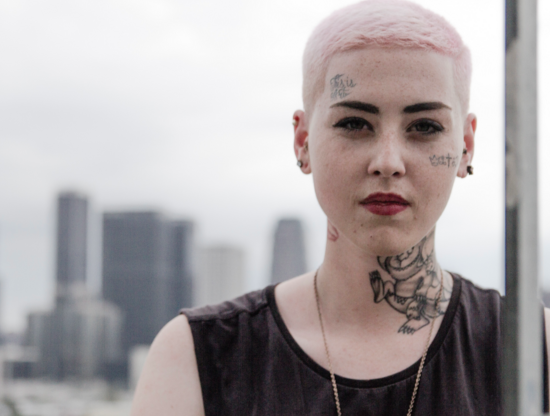 Fat is beautiful, everyone is beautiful, don't judge people based on appearance or body type! Unless they disagree with me. Then it's all fair game.

I think it's hysterical even though I think the artist here is obnoxious.

Butthurt Trump supporters (kinda doubt there are too many), butthurt SJWs, butthurt Domo (not really)... It's FUN!

Artist appears somewhat talented, but the piece here just seems sort of lazy. He's overweight and has a small penis. K. Do better! I enjoy a good laugh!
edit on 1720160420161 by Domo1 because: (no reason given)