Strange things in the northwest coast

posted on Apr, 17 2016 @ 11:16 AM
link
Just the usual from mine here, though I'm still further Inland NW for the moment. Good thread to observe anyway.

Absolutely gorgeous.. i moved here 5 months ago after living in Chicago for 31 years... I guess you could say, best decision ever, especially considering the mess that is Chicago right now... Days like today just keep you outside smiling..

They detect the minor tremors associated with lo level seismic activity better than we do. After all they have four feet in direct contact, we have only two.

Should be easy to determine if there is any even remotely infinitesimal glitches on detection station readouts…(?)

Otherwise, they are probably disturbed by something else.

I'm still hoping on bears. We get them from time to time. We also get coyotes, but they are just a pest more than anything.

I went there (see above)

In the earthquake before last (Not Nisqually, but the one that broke the viaduct) I had a siamese who had just had four kittens. She was very restless and pacing around, not her usual self. The earthquake hit, then she settled down and nursed her kittens. I even called KOMO-TV to report it, but they were more concerned with interviewing a guy who had just come out of a 7-11 to buy beer on what his impressions were.

They weren't interested in my cat, whose name was Epicenter.

Epicenter, what a great name for a kitty. Let's hope the epicenter is nowhere near you!

That's a cool name for a cat. Ours are called Lumpy and Flea.

I looked in on them and they are highly unconcerned.

posted on Apr, 17 2016 @ 12:02 PM
link
a reply to: DBCowboy
I am in Santa Monica. Every time before things start to shake my dog, Penny freaks out. I always know something is going on.
Penny Pooch 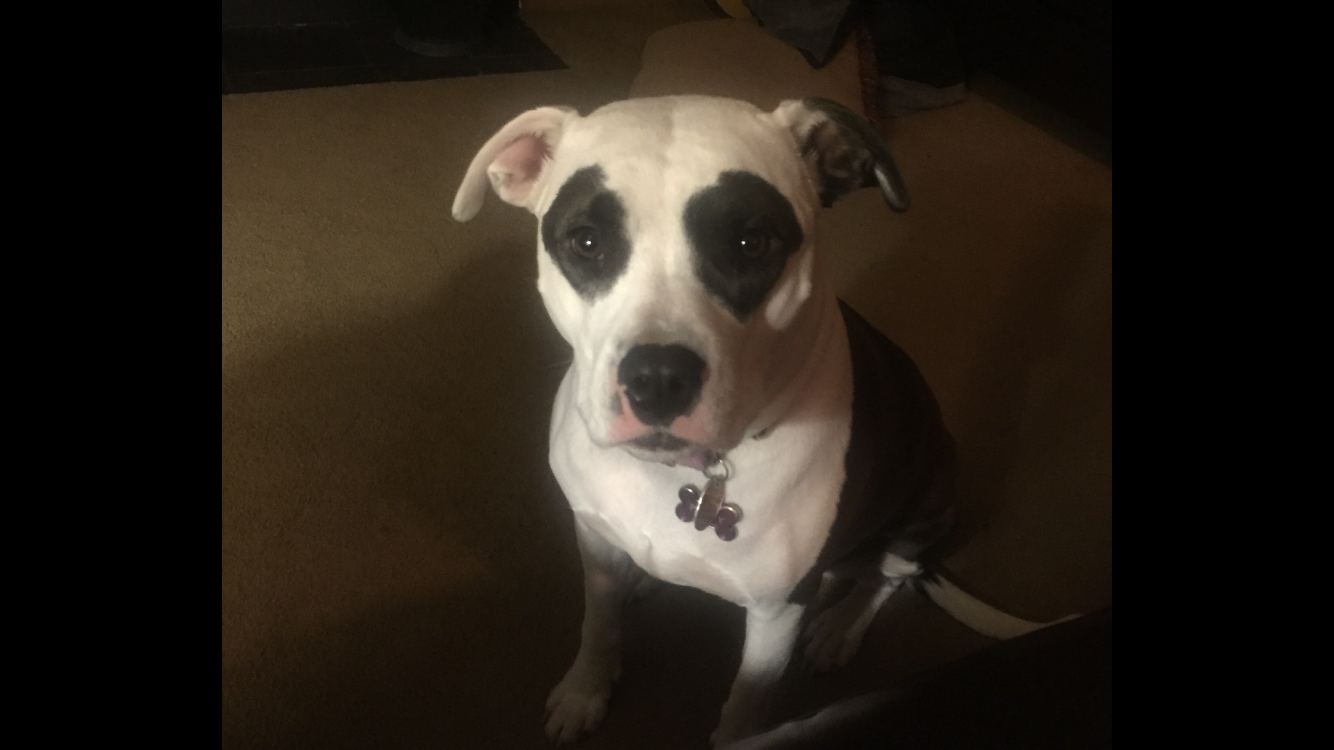 posted on Apr, 17 2016 @ 12:05 PM
link
Japan has just taken a couple of big hits so what's the chances of a tsunami coming your way? How long would it take for one to cross the pacific? 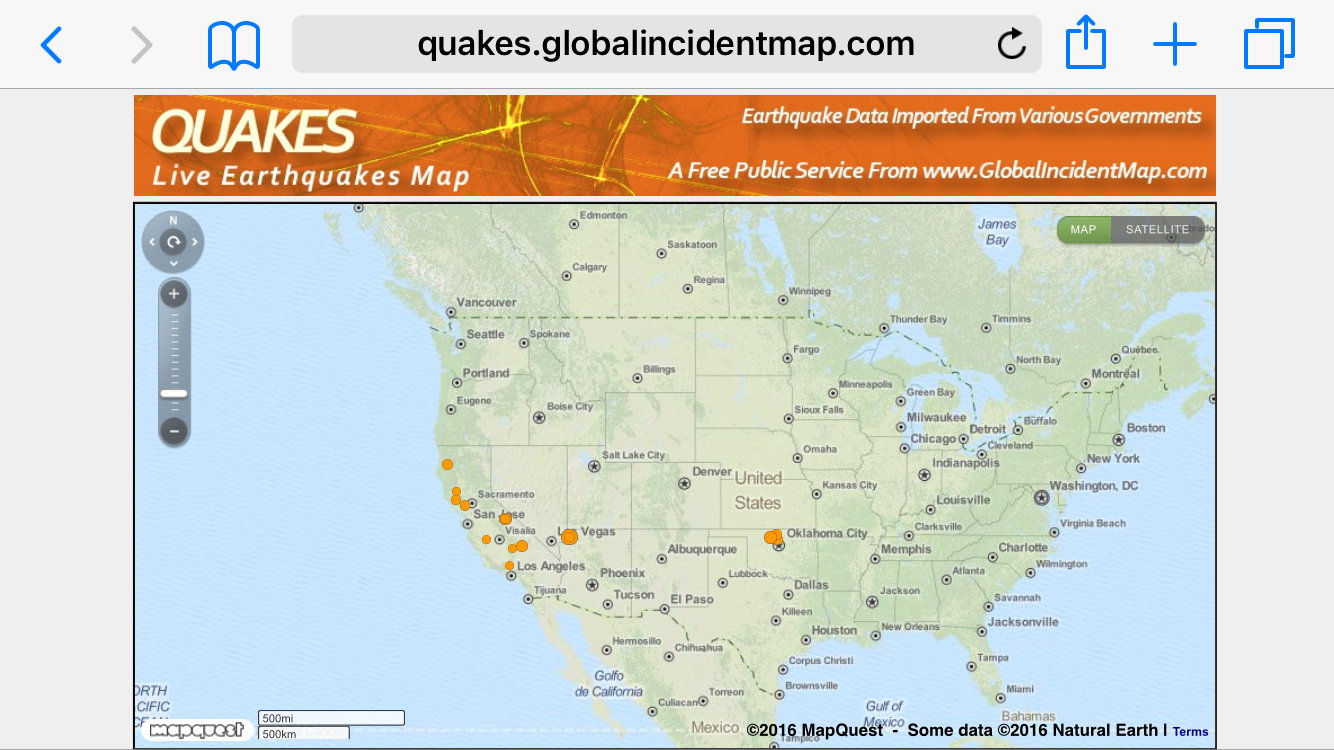 I went there (see above)

I keep checking in to see if you are okay. Of course, no news is hard to interpret, so I'm keeping an eye on the earthquake sites as well. It's that comment about things being a beautiful day and at the same time, "too quiet"...

The reason for the second post is that I do agree that you have something strange going on that may not have an answer, but I also had an awful thought and hesitate to share it, but have you checked in on your neighbors?

originally posted by: DBCowboy
a reply to: schuyler

That's a cool name for a cat. Ours are called Lumpy and Flea.

I looked in on them and they are highly unconcerned.

If the cats are unconcerned you are probably safe for now. Hopefully all will stay tranquil and beautiful. I envy you guys that live up there- absolutely gorgeous region!

posted on Apr, 17 2016 @ 12:42 PM
link
Perhaps it's just my imagination but my bearded collie is now acting strange an I'm in the Rio Grande valley high desert!!
And he just peed in the house. Not like him at all!!

Well, let's just hope your dogs are being weird just to be weird.

Has your area EVER had a large EQ?

And, what CaDreamer said...are any other animals acting weird?
LIke have the birds all cleared the area....like here, being a nice sunny day, they are singing and quite noisy.

Sorry, I just posted a link to show the latest earthquakes.

originally posted by: Quantum12
a reply to: schuyler

Epicenter, what a great name for a kitty. Let's hope the epicenter is nowhere near you!

Last time, for the Nisqually quake (2001), I was just south of Tacoma so pretty close, maybe 15-20 miles away, in a building that did some serious swaying. After we all crawled out from beneath our desks they decided to evacuate the building in case of any damage. (These were all professional adults, mind you.) One gal said, "But I have to go potty!" and the oldest guy there said, "I think I just did!" I ran an extensive nine-site WAN with several hundred PCs and an ISP service for 30,000 customers at the time. All communications went down, including cell phones (which were just overloaded), but my Internet service stayed up the entire time!
edit on 4/17/2016 by schuyler because: (no reason given)