From Alpha to Omega, From First to Last 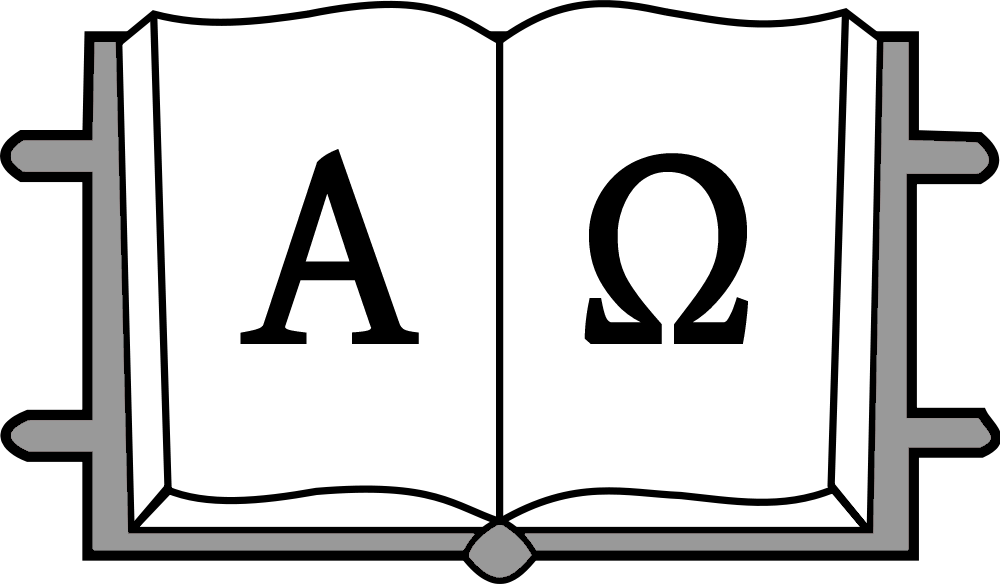 In the book of revelation, GOD is known as the Alpha and Omega, the Beginning and the end, the first and the last.
Alpha is the first word of the Greek alphabet and omega is the last;

And jesus said "The first will be last, and the last will be first."

God the son is the firstborn of all creation, and in the beginning there was GOD, for in the beginning GOD Created the heavens and the earth. In the bible jesus said "before Abraham was, I am". and "My Father and I are One."

GOD the Father is the Last, He is the predestined GOD the son from the future. The Relationship between God the father and the son of God is known as the "Vine." Because jesus said that "I am the Vine, And you are the Branches." he also said "If you've seen me then you've seen the father."

In the book of revelation it says "To the victor i give the right to sit with me on my throne, as I myself first won the victory and sit with my father on his throne.""

also in revelation it says "just as I have received authority from my Father, and I will give him the morning star."

to me it sounds like God handing the torch off to himself in the book of revelation oneday.
Albert einstein had said that the seperation between the past, present, and future is a stubborn but persistant illusion.

posted on Apr, 14 2016 @ 09:00 PM
link
thats just my take on the whole thing of god creating himself and everything in existence. Based of course, upon the bible.


also in revelation it says "just as I have received authority from my Father, and I will give him the morning star."


just as I have received authority from my Father. I will also give that one the morning star.


Depending of course on which translation. It looks like the first part came from the NIV, and the second part from the KJV in your quote. I took my quote from the NIV. Not trying to split hairs, it just seemed that way. Means the same thing, but I think the second sentence is clearer in the NIV in this case.


to me it sounds like God handing the torch off to himself in the book of revelation oneday.

Your psyche (soul/awareness) is made up of all of your concepts (your measures) of will (spirits/forces) as images (formulations or forms / what you see, hear, smell, feel, all formulation, how you have conceived those forces as forms, etc.)

That is what Logos (the Word) means. He is all form.

e.g.
These words are the image (image/Yeshua)
of my conception (measure/Father)
of my will / my desire to write these words. (will/Spirit).

As you can see in the e.g., all three are one. My will was to measure out the images so that you may eat of the images (take the images in) thereby conceiving the spirit (my will.) (My will was to measure out my will in order to reproduce awareness in you, so that you too can have good conception of the spirit / make good measures for others.) My body of words was the image of my measure [of my will]. Yeshua is the image of Father who is the measure of the Spirit. (Father is the translator of the spirit. He purposes the spirit as form - he measures out creation / formulation just as your post was the image of your desire to post as you measured it - your post was the direct image of how you measured your will to post - it is what you saw in your spirit / conceived of your spirit.)
edit on 4/14/2016 by Bleeeeep because: (no reason given)