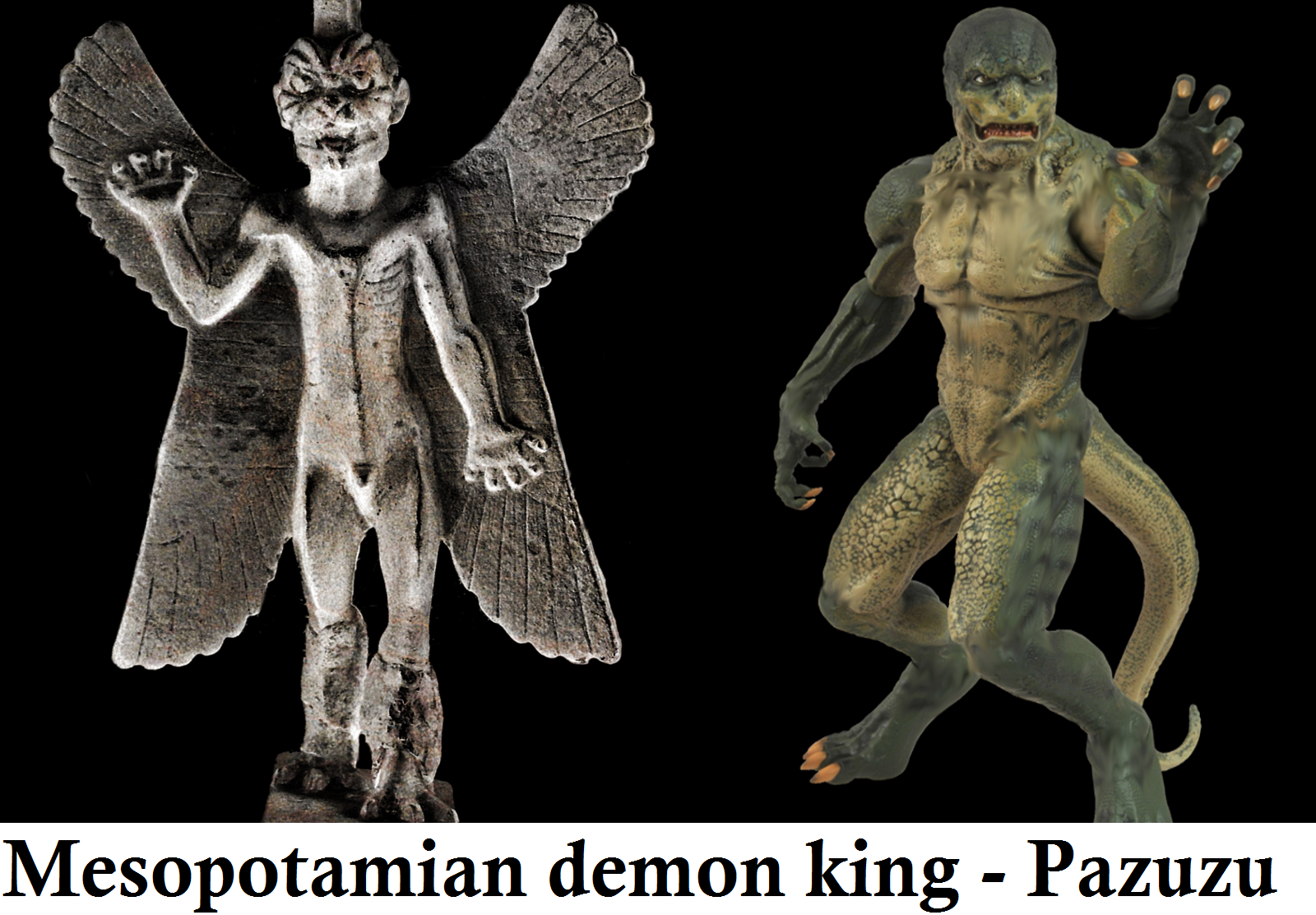 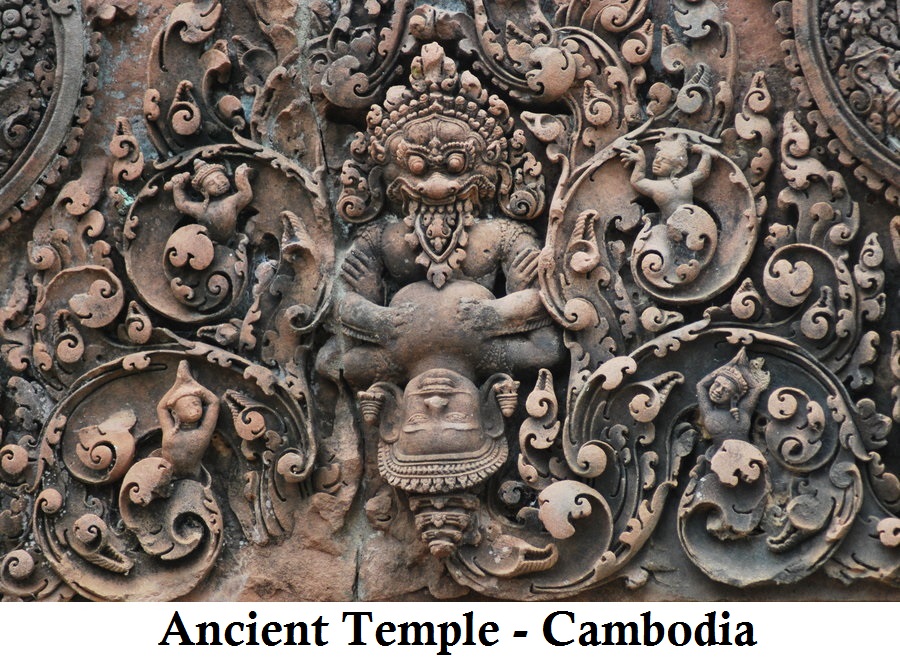 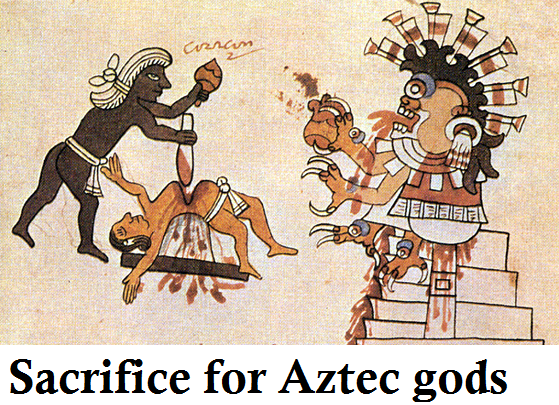 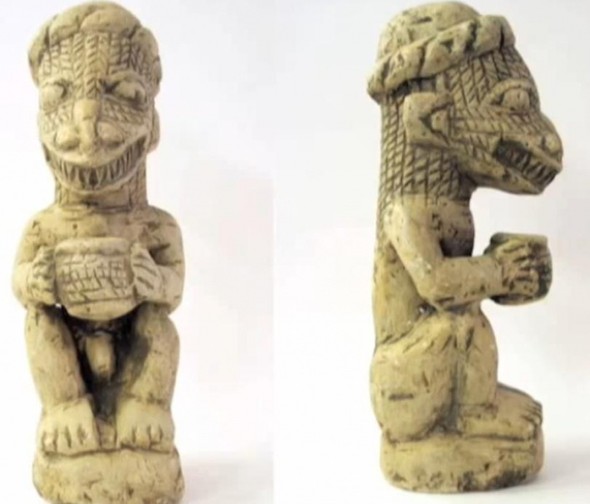 posted on Apr, 14 2016 @ 05:39 PM
link
Non of this is any proof of reptilians.. and why would you use a picture with the reptile from the spiderman in it? That just discredits ot straight away..

You realize that 1st GIF is from Interview with the Vampire. Definitely not ancient and nothing to do with reptilians. Also fiction.

You keep trying to push this reptilian thing, and it keeps failing...badly.

What about other animals in ancient art?

posted on Apr, 14 2016 @ 07:55 PM
link
a reply to: Misterlondon
What does that thread title and OP say again? This is simply a thread where anyone who is so inclined can post a picture of anything reptilian related, preferably ancient art that depicts reptilians. The OP said NOTHING about trying to Prove that they exist in This specific thread.

And Watchitburn, the first GIF is not from Interview With A Vampire. It is from Queen of The Damned.

posted on Apr, 14 2016 @ 09:03 PM
link
David Icke tries to prove his "Reptilians from the lower fourth dimension" theory with accounts from people we don't know from Adam, in stories which sound like the plots of bad "B" movies. What is the lower fourth dimension anyway? I say bollocks and male bovine excrement. Both he and Credo Mutwa are con men.
edit on 14-4-2016 by Lazarus Short because: lah de dah

I thought V was quite good actually.. 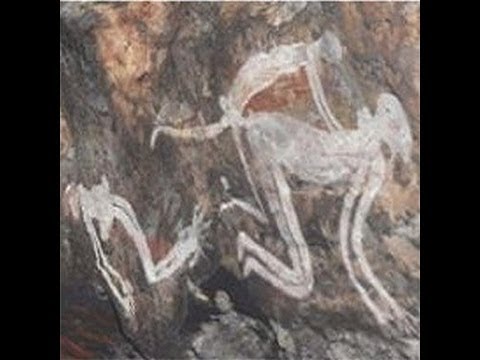 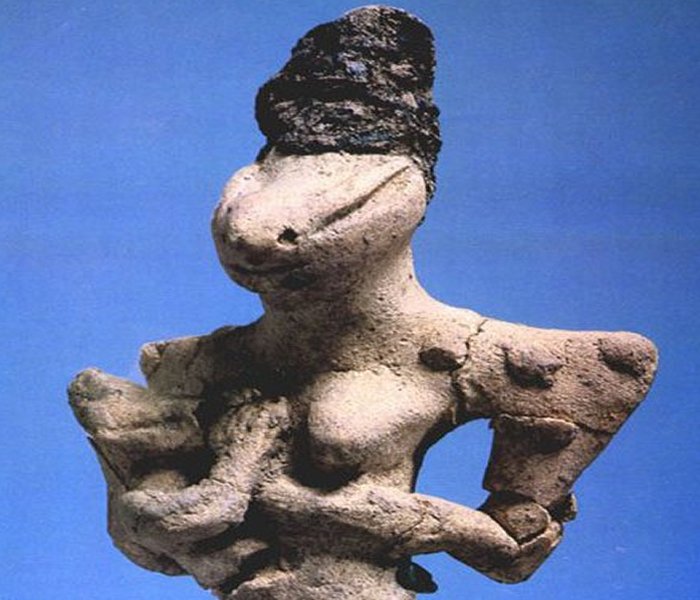 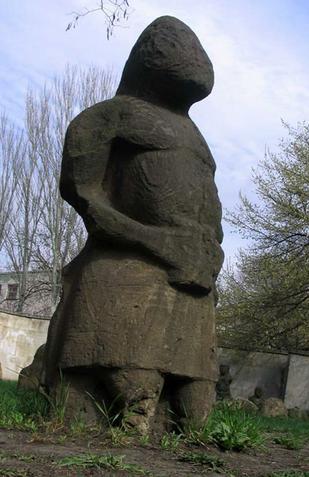 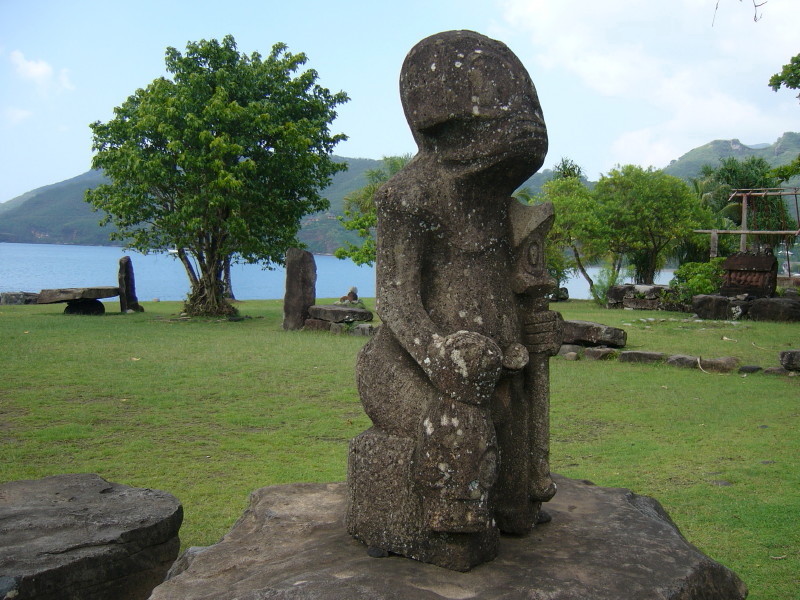 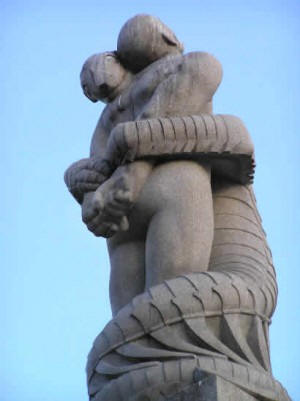 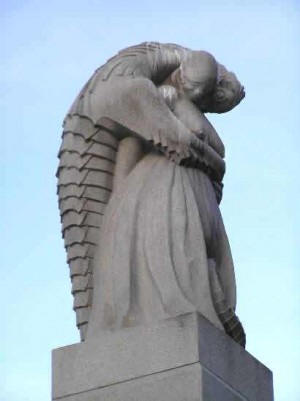 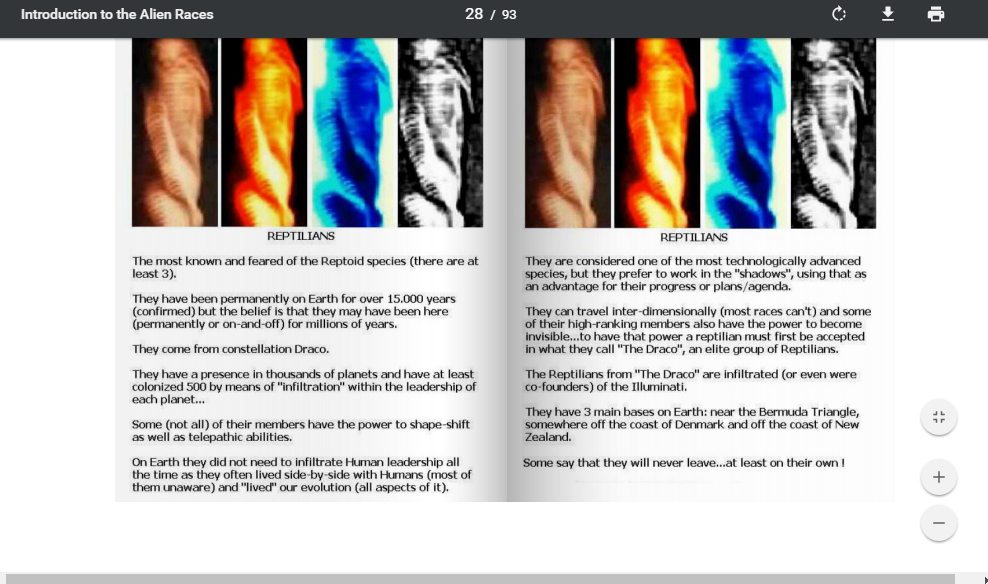 The above is taken from an alleged Russian Alien Race book which has info on all the species that have visited Earth. Can't prove any of it though, yet can't disprove it either. 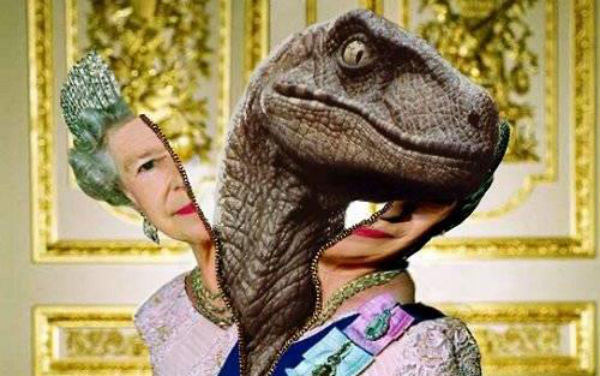 You realize that 1st GIF is from Interview with the Vampire. Definitely not ancient and nothing to do with reptilians. Also fiction.

You keep trying to push this reptilian thing, and it keeps failing...badly.

Did the OP run you the wrong way?

Btw op didn't create the ANCIENT art depicting reptilians. Along with such we can relate; cobras, dragons, reptiles.

Which were all REVERED by Our ancestors.

The only thing failing is your understanding that this reptilian/snake/dragon thing is like an anchor in our ancestry.

Which is relevant and fails nothing but your own view.

You're right, my mistake. Queen of the Damned, disappointing those could have made great movies.

originally posted by: Phage
a reply to: olaru12
That's a fish, or amphibian. Not a reptile.


Actually it's a man in a rubber suit. I'm surprised that with your extensive scientific background you couldn't make that distinction. It was a movie and not to be taken literally!!

You will find many pictorial references to Reptoids in Asian art. One example is the painted epic visible in a several room long mural at the Royal Palace in Bangkok Thailand. Here is a link where some images can be seen showing them. The name of Monkey Gods cannot explain their apparently Reptoid features. It is likely that their ability to walk and talk made them likened to intelligent mammals even though reptilian.

Online Google images offer few good views of any and I’ve misplaced the many photos I took there. If others can link to some, thanks in advance. Here is an image showing them in battle with a human ally, they are referred to as Monkey Gods for lack of better words for humanoid non-humans with godlike powers.

Reptoids with a human in their midst

They also showed them with harems of human women and we can wonder if there may have been instances of crossbreeding and mixed human/reptilian offspring?

Getsmart
edit on 31-1-2021 by Getsmart because: Added links to pictures

posted on Jan, 31 2021 @ 03:40 PM
link
Furthermore these frescoes were painted in the 18th century more than two thousand years after the origins of the original story they tell. They account may have been distorted throughout the centuries during which the story was relayed.

However, given the importance of this work placed under the direct supervision of King Rama I, we can expect the pictorial rendition to have been executed as accurately as possible respective to the original descriptions passed down in Thailand’s most revered literary work, the Ramakien.

“ The Ramayana was first written down, according to tradition, in the forests of India by Valmiki in the fourth century BC. “

One can wonder if there is any relation between the Sumerian creation stories with the Annunaki from Niburu, as the Ramayana is another creation story replete with unusual creatures we may tend to consider as Gods.

The original text later incorporated into Buddhism refers to creatures that are “Man Eaters” such as Draconians are said to be:

However a Rakshasa himself a dangerous Rahshada Demi-god creature, took sides with Rama and opposed his own brother Ravana, King of Lanka. Vihishana killed him and was crowned by Rama King of Lanka, today called Sri Lanka:

Note that these Lanka Kings were both grandsons of the Demon King Somali, presumably a high ranking Draco Overlord:

This alliance with a most fearsome creature was to solidify one’s power. Possibly this is how Alien exopolitics are still led today.