I got my first pair from an auction - actually gifted to me - and of course took them home where they produced a pair of kite boys almost right away. At this point I had no idea what those kites were or what a true gift they would turn out to be.

I was thinking one day how much I hated these young boys being cooped up (even though the cage is big) and thought 'Why not - it's nice out - I can let them free. When they get hungry they'll come home.'

I had NO IDEA what I was in store for.

I watched them fly - at first on tentative wings - but they learned with such swiftness how to catch air. I was pretty impressed - couldn't take my eyes off of them until to my horror one started falling out of the sky. I didn't hear a shot but he acted like he was shot - or dying!

He picked right up from his 'roll' and was off again.

About ten minutes later they came back home - popped into their cage and went about eating and drinking.

You could have knocked me over with a feather.

Since - I've been addicted to learning more about this marvelous bird and can't wait to hear if any of you out there in ATS land 'fly'.
Now? They're my Little 'Dragons'!.

These are not my birds in the video but one of the best vid's I've found on Birmingham Rollers.

Why do they do the roll?

I've never heard of them. Thank you for sharing. And enjoy yours.

I would be too worried around here another predator bird would get them.

Yea, those bird's are pretty cool.

I was asking the same question that Chief asked. "Why do they do it"

I know Wiki isn't the best info on the internet, but I am time restrained. So here is what I found.

Are you using your birds for show?

Some say it's their natural way of evading hawks - and I've seen my boys get away from hawks twice.
They fell nearly all the way to the ground and then flew under underbrush and I couldn't see what happened after that but they returned to the cage about an hour later.

I don't who them. I might some day but for now I just enjoy them.

Good to see you too. 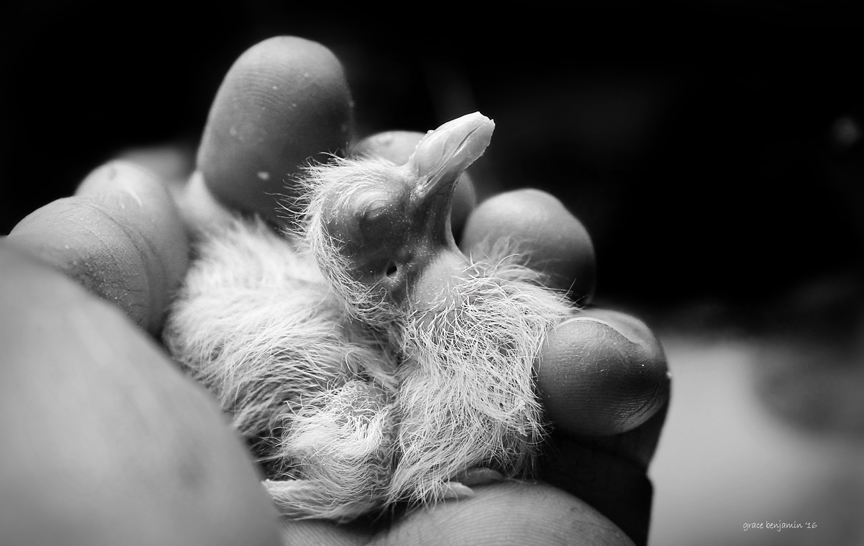 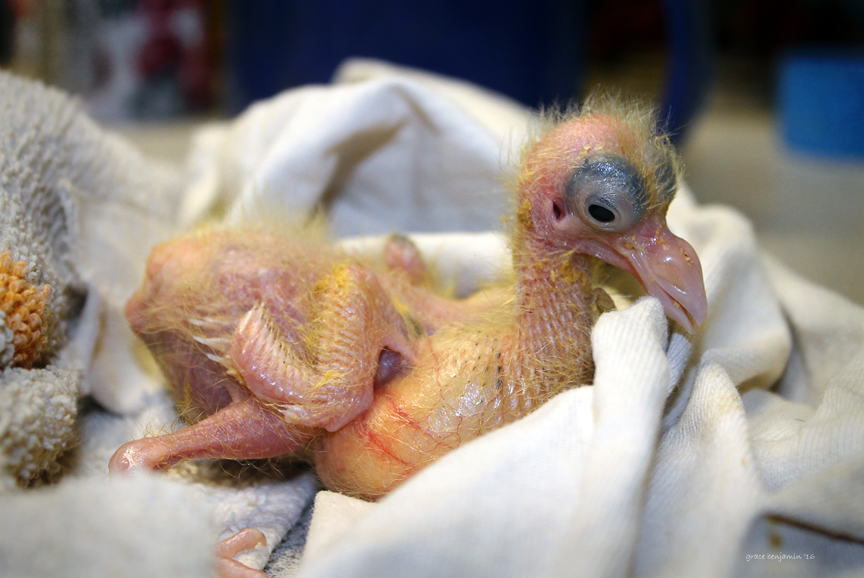 How old, before they can fly. And is it natural, or is Mom and Dad part of the training?

Hey, I see your in Seattle. Have you visited any of the Volcano's in the Cascade range?

He's about 6 weeks old and just taking his flying lessons - from me.
I had to hand raise this little one - it's been quite a trying time but rewarding too.

As to training pretty much all I'm doing is teaching the birds to come back when called to a whistle - the rest they do on their own. Not sure how much the parents influence has on them. Mostly they just kick them out of the nest and move on to new kids.

No, I've not had a chance to do any sightseeing at all since I returned - to volcanoes or not. Boo. Thanks for asking though!