posted on Apr, 11 2016 @ 08:51 PM
link
Avery was not a very good angel.
He wasn't a bad one either.
Maybe it wasn't Avery's fault.
No one ever explained how Avery became, or was created the way he was.
But he didn't fit in with the good angels or the bad ones.
So he was assigned a job in the only place he seemed to fit,
purgatory.

It didn't work out very well.
He was just too angst filled.

His first moment in the lobby of purgatory he tried to look in a mirror that hung on the nether wall.
Angels don't have reflections.
Frankly no one in purgatory was going to care if Avrey had messy hair.
Avery looked in the mirror and only saw the reflection of a spider web.
Avery screamed.
He hated spiders.
Why? No one knew. They can't hurt an angel.
But it freaked Avery out. 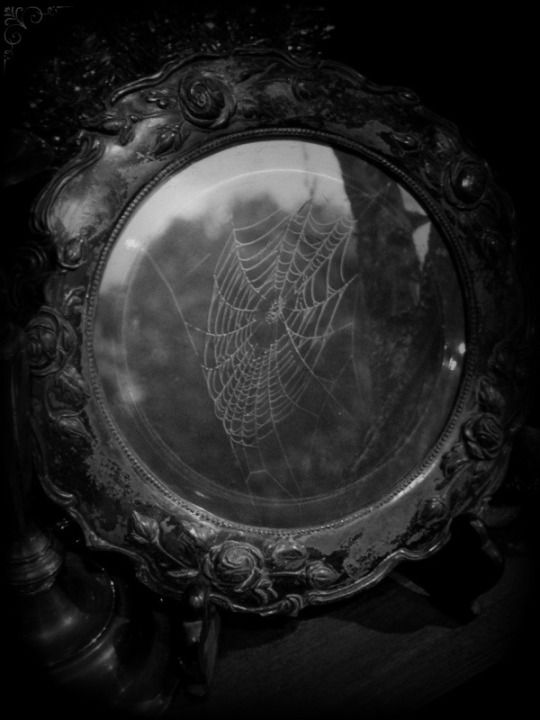 Some of the malevolent spirits who were there while waiting for a ride to Hades decided to play a cruel trick on Avery.
They released thousands of living baby doll heads onto the floor.
Their mouths opened and closed as they rolled across the floor.
The sounds of hundreds of heads clattering along and saying "Mama" could be heard.
Avery lifted his feet in fear and sobbed like an infant. 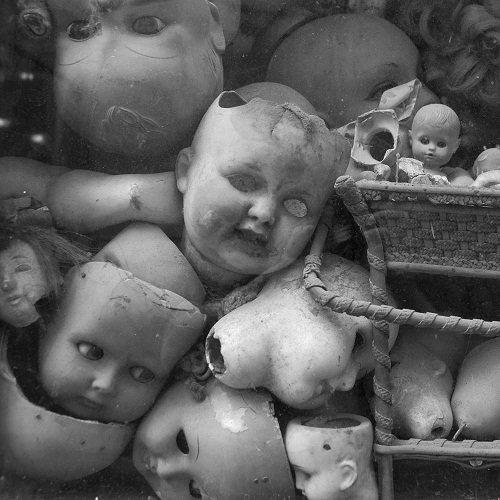 Avery ran out of the lobby entrance of purgatory in a fit of panic.
He stopped running after a while and tried to calm down.
Then he noticed he was in the purgatory woodlands.
A spot rarely mention in the purgatory brochures. 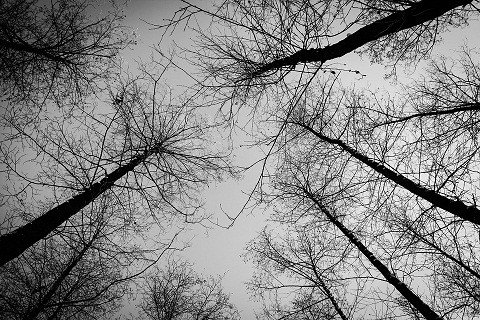 Avery thought of the potential bugs and creepy crawlies that may be on the forest floor.
Avery panicked again.
Avery ran screaming for hours.
Actually the purgatory woodlands are less than an acre wide.
Avery basically ran in circles waving his arms for hours.

The guardians and residents of purgatory gathered at the windows of purgatory to watch Avery run past over and over.
No one was sure if this scene was part of purging process.
It seemed to them that it should be.

Since there is no time in the spirit world it's hard to say how long Avery ran about all nervous and panicky.
It could have been thousands of years as measured in physical earth time.
It did cause a couple of inhabitants of purgatory to get panicky themselves.

This result of this incident was a remodeling of purgatory
A new section was built and set aside for those who possess an unreasonable fear of anything.
Now when one enters the lobby of purgatory they are greeted by a duel stairway.
A commemorative statue was placed at the foot of the stairs.
It captured the image of Avery in his typical panicky pose.
The right stairway leads to the familiar purgatory of old.
The left is the Avery wing.
A place where there is constant unreasonable and unnecessary fear and screaming.
And leading them all,
is Avery. 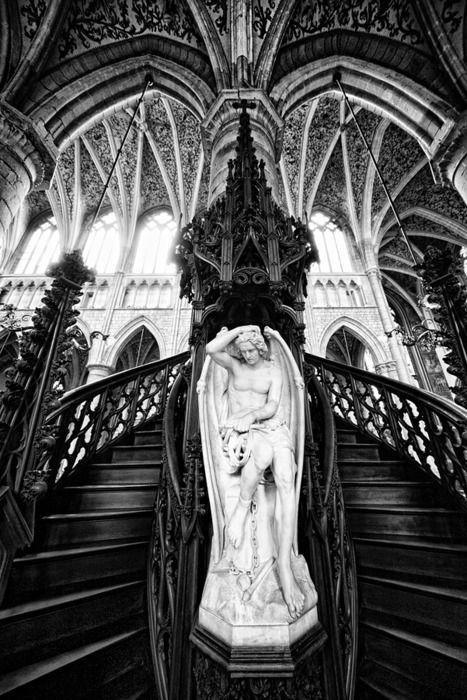 Your on a roll. Nice!

But somewhere hidden in this tale,
there must be wine... or a tankard of Ale?

For giddy I am, with the spinning or Avrey
Shall I star & Flag? Willingly! Gladly!

Another great story!
I can't believe all the entries.

Poor Avery!! How sad. Flailing arms and all...

posted on Apr, 16 2016 @ 11:54 AM
link
a reply to: Errollorre
Well done! Some people think we are all in purgatory now! I have days where that premise seems quite believable.
S/F