I Danced With Death Today

posted on Apr, 11 2016 @ 05:17 PM
link
I danced with death on this day.
Hand in hand,
together we swayed.
A swoop and twirl,
a pirouette.
It was a dance I won't forget.
It used its sickle as a cane.
And it did a two step,
and some buck and wing.
With a mighty leap,
it disappeared,
and I stood alone,
to shocked to fear.
When we meet again,
if I get a chance,
I'll praise it,
for how well it danced. 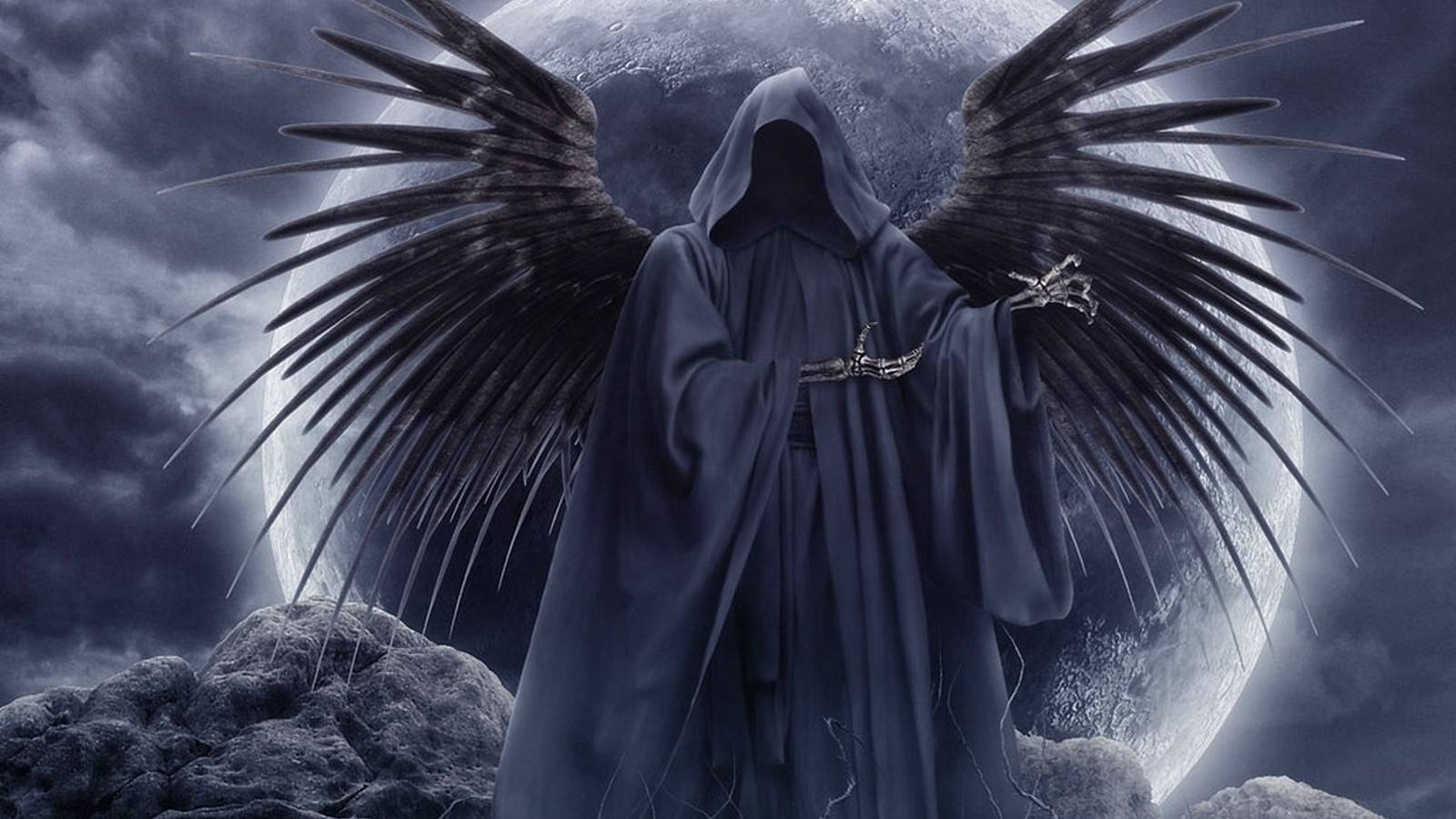 dancing with death is only as bad as you want to make it,i danced with it and i came first in that dance,probably down to me not really grasping at the time what i was being told but apparently me having the attitude that s**t happens and not really caring helped my recovery.

just don,t think i really grasped the idea i could die or maybe i just didn,t care but my consultant told me that my attitude towards it was probably the reason that the chemo hardly affected me,was never sick once,slept a bit more but that was as far as it went.

8 years on i,m still clear and just want anyone to know that don,t let it get you down,positive attitude will get you through anything.

UUGh dont get me started on reapers. They never leave a tip!(refrencing dea d like me)