It was a Dream, not a Prediction. 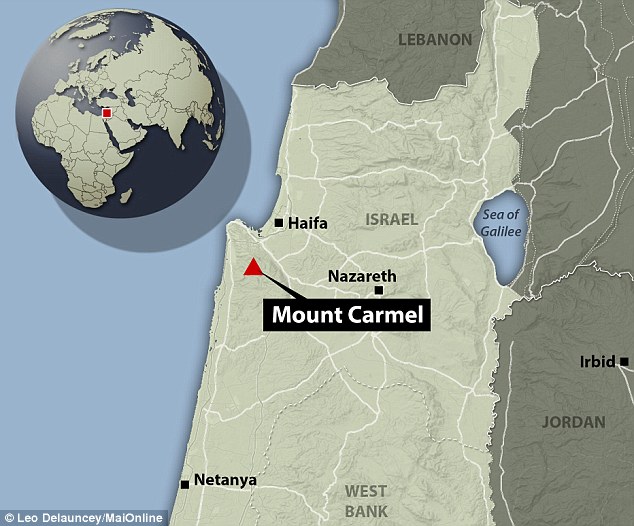 You dreamt you were singing a DMX song on MT. CArmel?

You dreamt you were singing a DMX song on MT. CArmel?

Yes... I couldn't honestly say it was the same song, but the DMX track seemed very similar, I remembered the words and searched them in google and found the DMX lyrics.

I sung the song in a "Rap" stlye which is not something I would generally see myself doing.

originally posted by: nooneyouknow
Could have been worse, at least it wasnt the "Ruff Riders Anthem"

That would have been terrible

From what is mentioned in 1 Kings 18:16-45 it would seem that Baal is gathering his army for the final battle.

It seems that you have gone against Baal who 'used to' exploit you in the fight against the Israelites.

Interesting days ahead. It looks like a major spiritual battle worldwide is about to commence.

If you are genetically linked to the six finger giants as mentioned in Numbers 13:33, it looks like Jesus will give you set orders soon as the singer in the song says he needs.

Sure Will... Thank you Rapha