Planet Z911 is 3.1496 light years away from Planet Zetth. In the year 2300 back on earth the secret to time travel was learned from a passing traveller. The people of Planet Zetth and Planet Z911 have been time traveling for 2000 years. They always made a point to skip Planet Earth.

Tracy and Jim were time traveling to Planet Z911 for a party they missed 10 years ago. This is common for people who have missed events to just travel back in time so they could be at the event. Since time travel is perfected you can go into your past but the future will not change.

Life lines and blood lines on Planet Zetth and on Planet Z911 have been mixed for arkund 1000 years. The good people of theses 2 planets had a fear. The fear people of Earth would one day find a way to time travel to planet Zetth.

Humans on earth look the same as the good people on both Planet Zetth and on Planet Z911. The only difference was the DNA had 62 counts higher particles from the humans on Earth. Meaning the people of Zetth and Z911 were smarter.

When the human race learned time travel in the year 2300 they secretly traveled to planet Z911. Flows of humans slowly poured into the nice calm Planet Z911. The humans mated with the good people of Z911. The greedy humans had a plan. They populized planet Z911.

Time and time again the Humans caused havoc on a peacefull planet. Now planet Z911 is a war zone.... The end

posted on Apr, 3 2016 @ 11:24 PM
link
Nice! Typical of Earth people! Hopefully if time travel gets invented it falls into the right hands of good people with peaceful intentions.
Fun read, thanks!😊

Lol right see my point, us Earth people wreck things and even wrecked another planet. Thank you for reading my short story

I think trump is from Zetth. Thoughts? 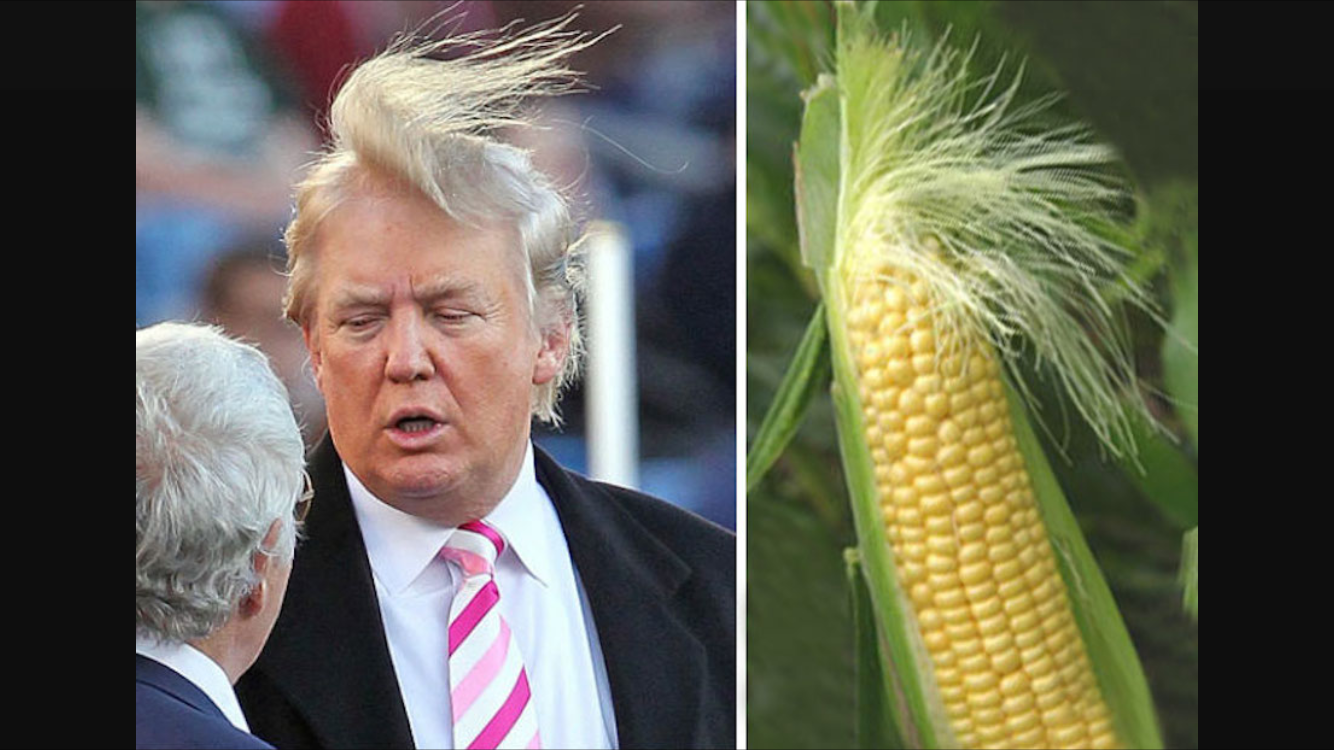 Did we at least bring our own beer? Some chips?

It goes with the Beans

Reminds me of my poem The Enemy, the premise, I believe, is quite similar. Great minds, they say, think alike. I thought your story was compelling. I want to know more about Jim and Tracy and that's a good thing. Interesting work, keep it up.