So runic magic (casting of stones) is something most people have heard of. maybe you've seen the old wise man in a movie throw some stones on the ground and read them in order to foretell the future. Here is more detail about all the different ways that groups of people through out history have decided to use stones as a magic totem .
en.wikipedia.org...

The basic idea was that the type of stone used the shape of the stone and the words or symbols drawn or carved into the stone were most important. The placement of the stones was important to some but not all.
Here is a bible verse describing a levite priest and the stones they used. Exodus 25:7 and onyx stones and other gems to be mounted on the ephod and breast piece.

Now picture in your mind an old wise man laying stones of various size shape and composition out into a specific pattern. He focuses his mind and the stones pull the mystical energies from the void giving him the ability to see the future , to know the unknown, to see great distances away, or speak with those who are not near. Now look at this. 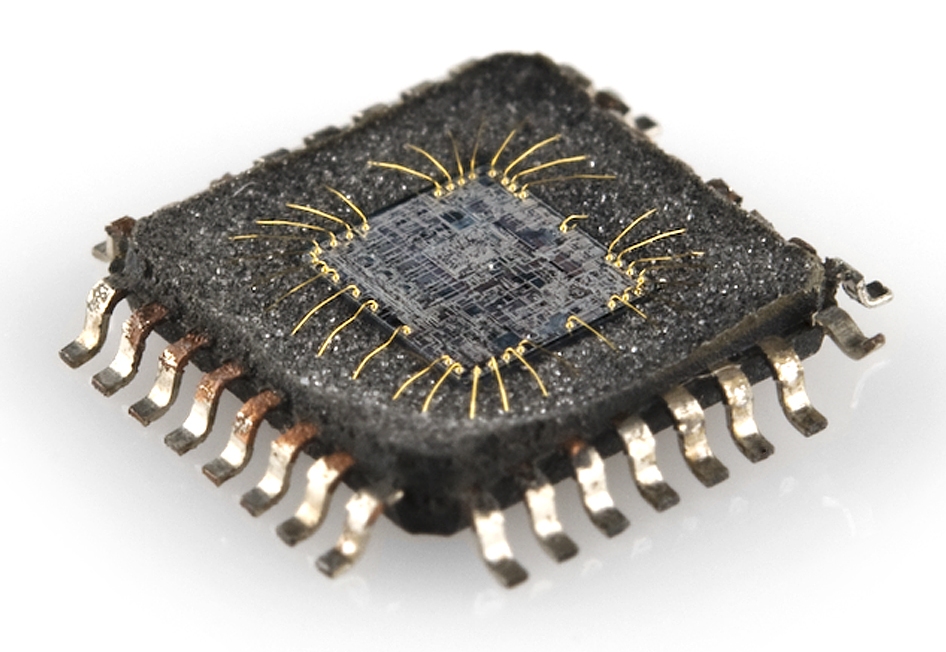 That is a collection of silicon, aluminum, and other metals (stones) placed in a pattern. Doing this and adding electricity (mystical energy) will give the power to see great distances, to know the unknown, or speak with those who are not near.

Now the point of this post is not to say that I think magic was real, I do not think magic is real. But it can not be denied that our current technology allows us to do for real the things that magic was supposed to be able to pull off. Could it be that the human mind somehow intuitively knows what is possible . Maybe the things that we are capable of imagining are the only things that can be? Perhaps we are in capable of imagining things that could not exist. If so what does that mean for man kind if anything we imagine is possible to create? Will we truly one day have Dyson spheres and teleporters? Flying cars and perfect clones? It took a few thousand years of imagining and pretending that magic was real until we made it real with technology. Does that speak to a collective Consciousness or maybe a deeper form of genetic memory or was it just because the new generation heard about all the stuff the old generations was dreaming about?

posted on Apr, 3 2016 @ 03:30 AM
link
Love it. Star and flag for sure. I think magic and science might be the same thing to some degree. Or a combination of both with some aspects we are still mastering? Like intention or something along those lines. Technology and science can appear like magic to any civilation that isn't in the know but in my head of hearts I'm really pulling for magic. It just really seems important in a world that it's tough to find. Maybe that's magic? Ah life... reply to: scraedtosleep 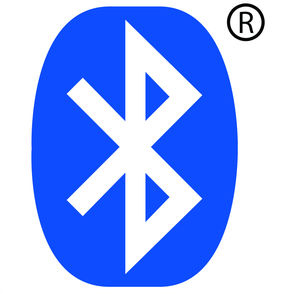 The name "Bluetooth" is an Anglicised version of the Scandinavian Blåtand/Blåtann (Old Norse blátǫnn), the epithet of the tenth-century king Harald Bluetooth who united dissonant Danish tribes into a single kingdom and, according to legend, introduced Christianity as well. The idea of this name was proposed in 1997 by Jim Kardach who developed a system that would allow mobile phones to communicate with computers. At the time of this proposal he was reading Frans G. Bengtsson's historical novel The Long Ships about Vikings and King Harald Bluetooth.

Pretty cool, eh? What about the rune itself though?

It reminds me of the old Christian symbol, nice find!

All of this is assuming that Magic isn't real.

Technology is actually a down-grade of what is possible.

Magic happens from within, technology is external.

When the internal "technology" (of Magic) was forgotten, humanity created an external version.


From telepathy to cellphones...
From Oneness to the internet...

Without Magic, living in Nature became a struggle.

Understanding that all is connected is the key to experiencing more synchronicities and accidental glimpses of telepathy (picking up on another's thought accidentally/unintentionally), experience leads to improving skill.

"Magic is just science that we don't understand yet".

I agree with this quote. Once upon a time thunders, volcanoes, diseases etc were thought to be caused by angry Gods. We understand natural phenomena now, so the magic is gone and only the science remains.


It took a few thousand years of imagining and pretending that magic was real until we made it real with technology. Does that speak to a collective Consciousness or maybe a deeper form of genetic memory or was it just because the new generation heard about all the stuff the old generations was dreaming about?

It took thousands of years for us to understand the science behind it all, the physical laws, biological laws, etc. Microwaves were not invented because our ancestors dreamed of the magic of microwaving food, it was just invented by accident by a radar engineer (for example).

Magic is simply believing that something transgresses natural laws, because we don't understand the science behind it. Once we do, then it's not magic anymore, it's technological advancement.

I am sorry, did you suggest that the Jewish priests used stones for divination, it sounds like decoration
Hate to upset your thread but divination was a death sentence in the Abrahamic law

You should do a little more research

Now are you suggesting magic created everything, where does the magic come from
You answer a question with something that demands another answer

Nice post and thought-provoking. Neoholographic started a thread on the universe as a simulation: www.abovetopsecret.com... I posted my thoughts at the bottom of the thread.

The conscious mind has an innate ability to build upon itself. Think of Leonardo da Vinci and the helicopter. 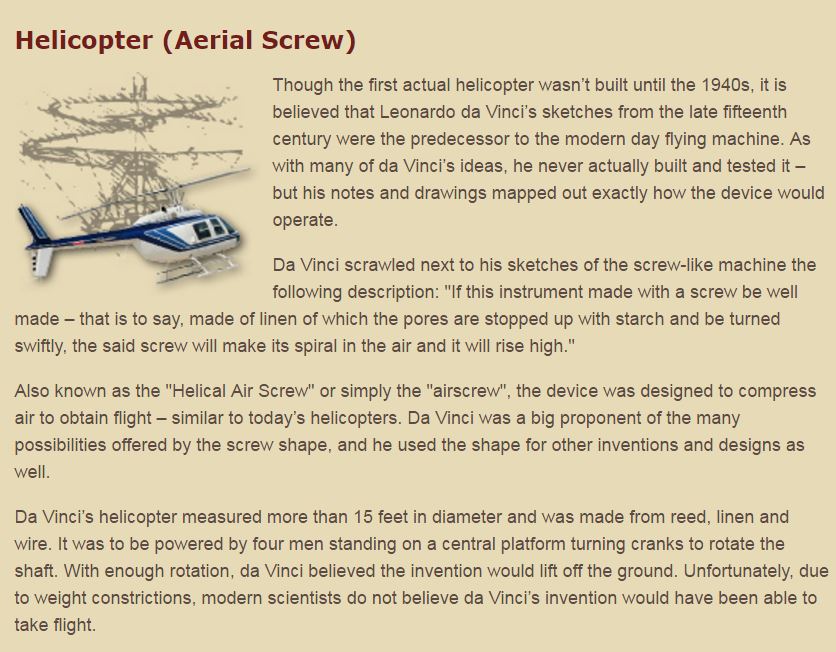 Or the Iceland Spar - the "magic" sun stone used for navigation by the Vikings. 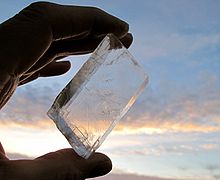 "Instead, I started to explain how Iceland spar is probably the coolest, most important substance ever. How the Vikings probably used it to find America. How Iceland spar was a key to discovering what light actually was. That every great name in optics from Huygens, to Newton, to Fresnel, and even Edwin Land (of Polaroid fame) used Iceland spar. How a shortage of Iceland spar in the late 1800s was considered an emergency by almost every industrial nation. That Iceland spar helped win World War II and can make things invisible."

From Iceland Spar: The Stone that Discovered Optics
petapixel.com...

In all these instances, the human mind made an observation, put 2 and 2 together and came up with a cause-and-effect rationale. They called it magic. We call it science. It's a never-ending process of building knowledge.

Neural networks in the brain adapt, change and evolve in response to sensory stimulation. The beauty of evolution is demonstrated in these dynamic processes. 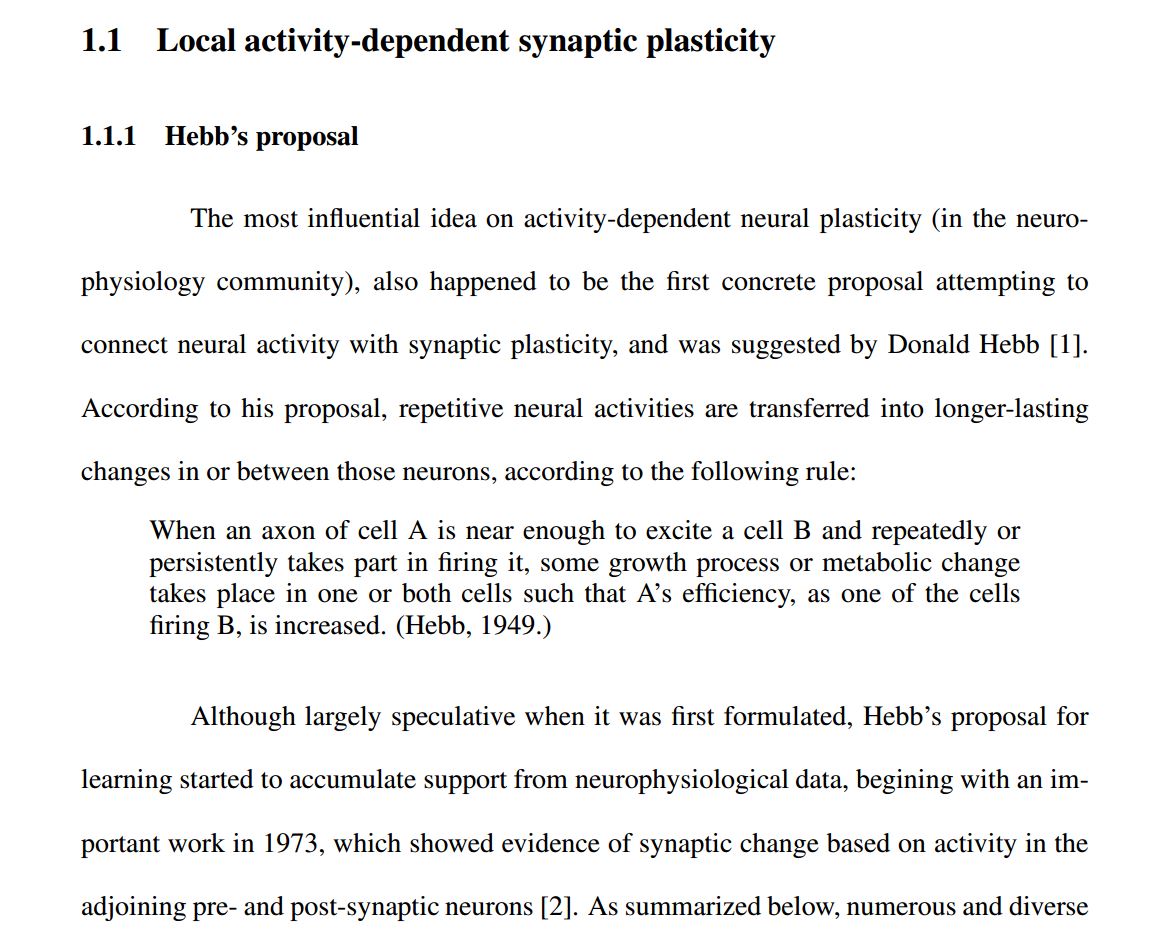 So what were the ancients doing that we still do today? It's the process of discovery. 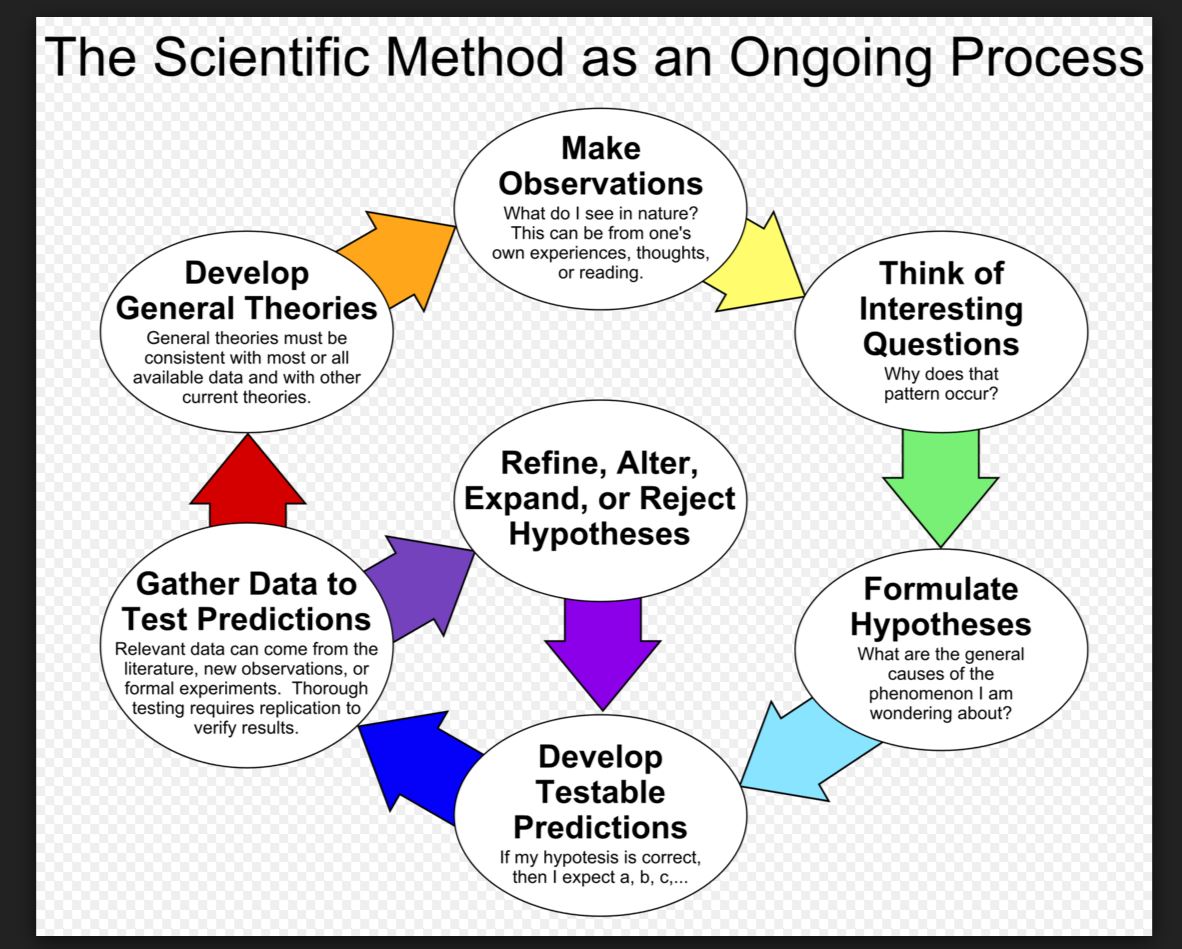 Large scale or small scale, the process causes everything to evolve into new and different parts of our universe.

originally posted by: scraedtosleep
a reply to: MystikMushroom
exactly my thinking.

posted on Apr, 3 2016 @ 10:23 AM
link
Any sufficiently advanced technology is indistinguishable from magic. But a rose by any other name would smell as sweet, and be just as painful for the unwary. That said, I think it has to do with thought. Gestures, silly invocations, runes and glyphs and sigils and scepters...tools of concentration, not unlike a swaying silver coin. Focusing our consciousness. Is this a connection we all have? I don't know. Noetic science is still pretty new. Research may one day prove that circuitry and crude electronics were invented long before we thought. There are legends of Atlantis, after all...
edit on 3-4-2016 by TzarChasm because: (no reason given)

I know you said that you dont think magic is real, but all one does with magic is reconnect with their godhood connection - and all things are possible. We have this innately. If you don't try you will never know, hence no results.

Its interesting you talk about electricity being a mystical energy. Some scientist are revisiting the discarded idea of an "aether".

Then theres all sorts of fun like Qabbalah, Planetary Magic, Ceremonial, Sigil magic, Wicca.etc.
Maybe the colours and plants and architecture and symbology and geometric shapes do mean something to the initiated.
What if its not magic but a re-learnt "science" that we forgot?


Now are you suggesting magic created everything, where does the magic come from You answer a question with something that demands another answer

Why don't you apply this to your own beliefs...

originally posted by: scraedtosleep
***snip***
But it can not be denied that our current technology allows us to do for real the things that magic was supposed to be able to pull off. Could it be that the human mind somehow intuitively knows what is possible . Maybe the things that we are capable of imagining are the only things that can be? ***snip***


Well I usually imagine that the cat I throw into the air has turned into a Race car when it lands.

I guess that put the tin hat on your theory? Or should I call it mind fabrication?

posted on Apr, 3 2016 @ 01:24 PM
link
If you do not believe in magic consider this for a moment. What if all that you know and perceive, and all that is, was, and is now being created, and the entire universe, is nothing more than an effect of that magic we refer to as creation.
Now just think about that for a moment.
It changes one's perspective somewhat.
edit on 3-4-2016 by bluemooone2 because: (no reason given)

posted on Apr, 3 2016 @ 02:53 PM
link
a reply to: Raggedyman
No Not at all. Just an example of humans who thought type and placement of stones was important.


Well I usually imagine that the cat I throw into the air has turned into a Race car when it lands.

I guess that put the tin hat on your theory? Or should I call it mind fabrication?


Who is to say that 1000 years from now with steady technological progression that we will not have invented some way to transform one type of matter into another? Which is the core of what you imagined when you tossed your cat.

Now are you suggesting magic created everything, where does the magic come from
You answer a question with something that demands another answer

I was not talking about the creation of everything at all. I am referring to the things that are created by human hands. Our technology and the centuries of thinking and imagining that lead to the creation of it.

Eh Runic magic is not really just casting stones. It is a LOT more than just that. But ok .... why do you talk about an specific Indo-European mystical practice (Runes) then segue into the bible? Those are unrelated mythical traditions. I am just confused, at what appears to be the link (runes) here.