posted on Apr, 2 2016 @ 06:57 PM
link
So, I thought I would share what is the last in a weird string of random searching. I leave you with drunk older European men dancing with techno music dubbed over it.

I choose to believe this exactly what they were listening to!
edit on 2016-4-2 by theantediluvian because: (no reason given)

I think you have a point. I want to believe this.

Tadaman, I must drink what they drank or smoke whatever was smoked.

I am laughing so hard and I am still laughing...

I think they each ate the worm. 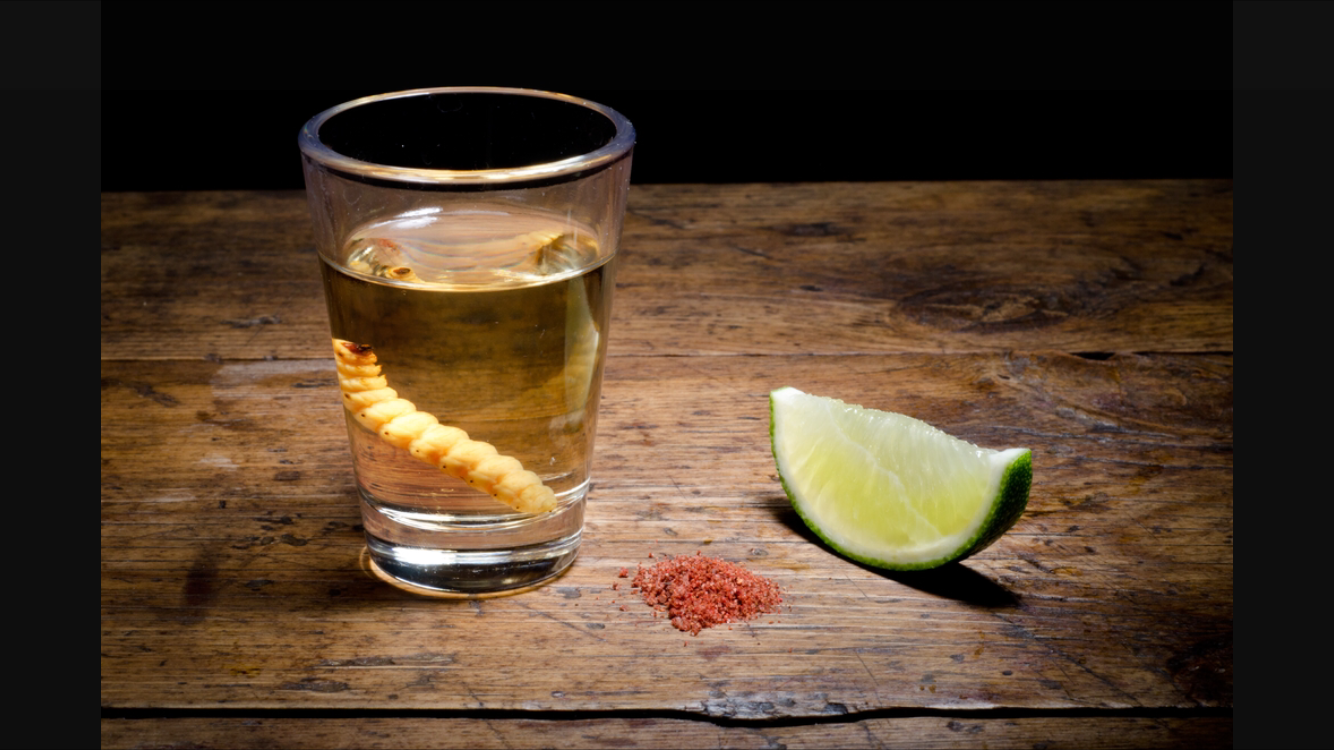 I was thinking about it.

They stole that car. The previous owner was a DJ. They stood up to a hipster band at a show and showed whos who to a crowd of scummy rave left overs at 10am as they left a weirdo eastern European club owned by a Eurovission third place contestant from 1992.

They went to a strip club to celebrate the wedding of the daughter of the man in white pants.

They drank all night and upon coming out of the bar, while pissing on the car, the DJ got angry as he was about to load his rig...from the hipster gig, at the eurovision guys club.....so they fought.

while ditching the car in a field, they accidentally hit play on the cassette player and all hell broke loose.

Nice brother I like this one better because these folks get down to some dirty jungle drum and bass !! I am gonna dance to it!

Nice story that was so funny. I love the part where they were pissing on the car before they stole it. Lol

If you listen close to the music you can hear ozzy singing the first words of crazy train. All aboard.

The drunk dancers also took out the spare tire and used it as a chair lol
edit on 4 2 2016 by Quantum12 because: (no reason given)

No they got a flat, so while changing the tire they found a bottle of tequila in the spare well.

Ok you have to stop, I was laughing so hard I spilled my Vodka all over my shirt after i spit it all over the wall.

The little guy who keeps diving into the trunk maybe.

He was chasing a lizard while looking for the nutz he dropped from the spare tire, found some peyote, ate it, and said nothing.....and none were the wiser.

neither if your awesome.

both if you jigg a little.

Ok I was out to dinner sitting at the bar alone. Spitting drinks, kicked out. Lol. The bartender called me a taxi.

All because I was laughing at what you wrote and could not stop laughing. I am not kidding. He thought I was nuts.

Well, that sounds like life has been lived! Mission accomplished!