The Russian Special Forces officer who was killed during the operation to liberate Palmyra from the Daesh terrorist group has been named as 25-year-old Alexander Prokhorenko, who ordered air forces to strike his position after he was discovered by Daesh terrorists. 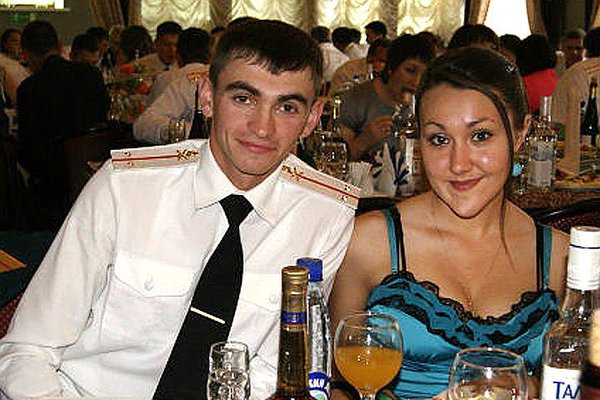 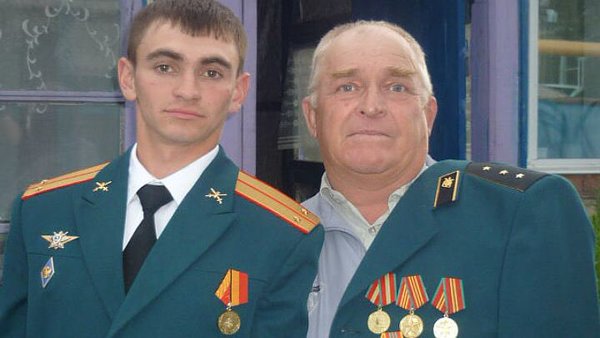 Thought this was worth a post as a lot of members hypothesised that it was just Russian propaganda. Regardless of your thoughts on Russia and their involvement in Syria it was a brave final act this man done, a father-to-be, to combat the animals in Syria.

My prayers are with his family.

I wish him peace and may the angels watch over his family and the same for all that have died fighting those evil terrorists.

If it was not for the Russians more christian's would have been slaugthtered by Isis than already have, at least the US is edging away from the crook's in turkey now.

Exactly Hats off to this brave human being who along with his Russian nation has helped preserve Christianity in its ancient homeland of the Middle East. God bless him.

Condolences to his wife and unborn. Words can't alleviate the loss they feel. He led a soldier's life and I have little doubt he would have preferred the death he had then the one daesh would have given he had he been captured.

posted on Mar, 30 2016 @ 08:07 AM
link
a reply to: sosobad
I hope that his wife and child will be taken care of in the future. He gave his life fighting scum.
As a special forces operator, he was trained to do what he did, but he was probably better off dying a quick death in the air strike, rather than being crucified, burned, slowly drowned or otherwise tortured by ISIS.
God rest his soul.

I am a Christian. I also object to this situation being raised as one of protecting Christianity in its homeland.

It is not. Christ lives in the hearts of all who follow Him. He requires no mortar, no streets, no cities or nation to be His throne room. His seat is in heaven, but His home is in each of us who love Him and bear His message.

We are the holy land. It is not a geographical location.

That being said, as acts of insane bravery go, the one detailed in this report is outstanding, and also tactically brilliant. The last thing the enemy would have expected is for an opposing force to be prepared to air strike their own position in order to deny the enemy ground and prevent their attaining whatever objective they had in mind.

May he find peace in the hereafter.

Sadness for a wife and unborn child to loose her husband, but will always remember his heroic actions.

Damn wars aren't good for anything ...

It is believed President Vladimir Putin will personally present his his family with a posthumous Hero of Russia award, the country's highest honour.

I hope it is true as he deserves to be honoured.

He was ordered to move to safety before the air strike but told his commander he couldn't escape the area, before adding: "Conduct the airstrike now, please hurry."

He went on to say: "I am surrounded, they are outside, I don’t want them to take me and parade me, conduct the airstrike, they will make a mockery of me and this uniform.

"I want to die with dignity and take all these bastards with me. please my last wish, conduct the airstrike, they will kill me either way."

In his last communication he said: "This is the end commander, thank you, tell my family and my country I love them. Tell them I was brave and I fought until I could no longer.

"Please take care of my family, avenge my death, goodbye commander, tell my family I love them."