posted on Mar, 7 2016 @ 01:41 PM
link
While Sanders supporters have been seeing a side to Debbie Wasserman Schultz ( DWS) that is not true to the impartiality required of her post as chair of the DNC. She recently showed her corporate obligations when she decided to give her support to predatory lenders. Now a mayor from Pennsylvania is calling for her resignation.

Is this a big deal? It might be, considering she is being challenged for her seat in the senate. Her challenger is Tim Canova, a true progressive, DWS is an old style corporate Democrat. With progressive populist gaing popularity in the Dem party DWS maybe in deep trouble.

Democratic Senate hopeful John Fetterman is urging his supporters to join him in an effort to get Debbie Wasserman Schultz to resign as chair of the Democratic National Committee.

Fetterman, a Pennsylvania mayor who has endorsed Bernie Sanders for president, is taking Schultz to task over her support for a bill in Congress that he says would gut rules set by the Consumer Financial Protection Bureau designed to protect vulnerable Americans from predatory lenders.

“It’s ridiculous that the leader of the Democratic Party would turn her back on some of the most vulnerable members of society—the very people that her candidates are pledging to fight for,” Fetterman wrote in an email to his supporters. “That’s why today, I’m calling on the Chair to resign. Debbie Wasserman Schultz has made it clear that her values are no longer our values.”

posted on Mar, 7 2016 @ 03:24 PM
link
a reply to: AlaskanDad
We cant let this happen. All throughout her career she has added comic relief to the arena of politics.Every time she opens her mouth something hilarious spews forth.

There! Fixed it for ya! 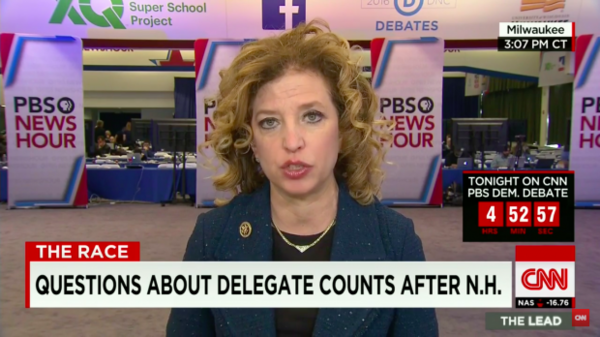 And then the truth come out! 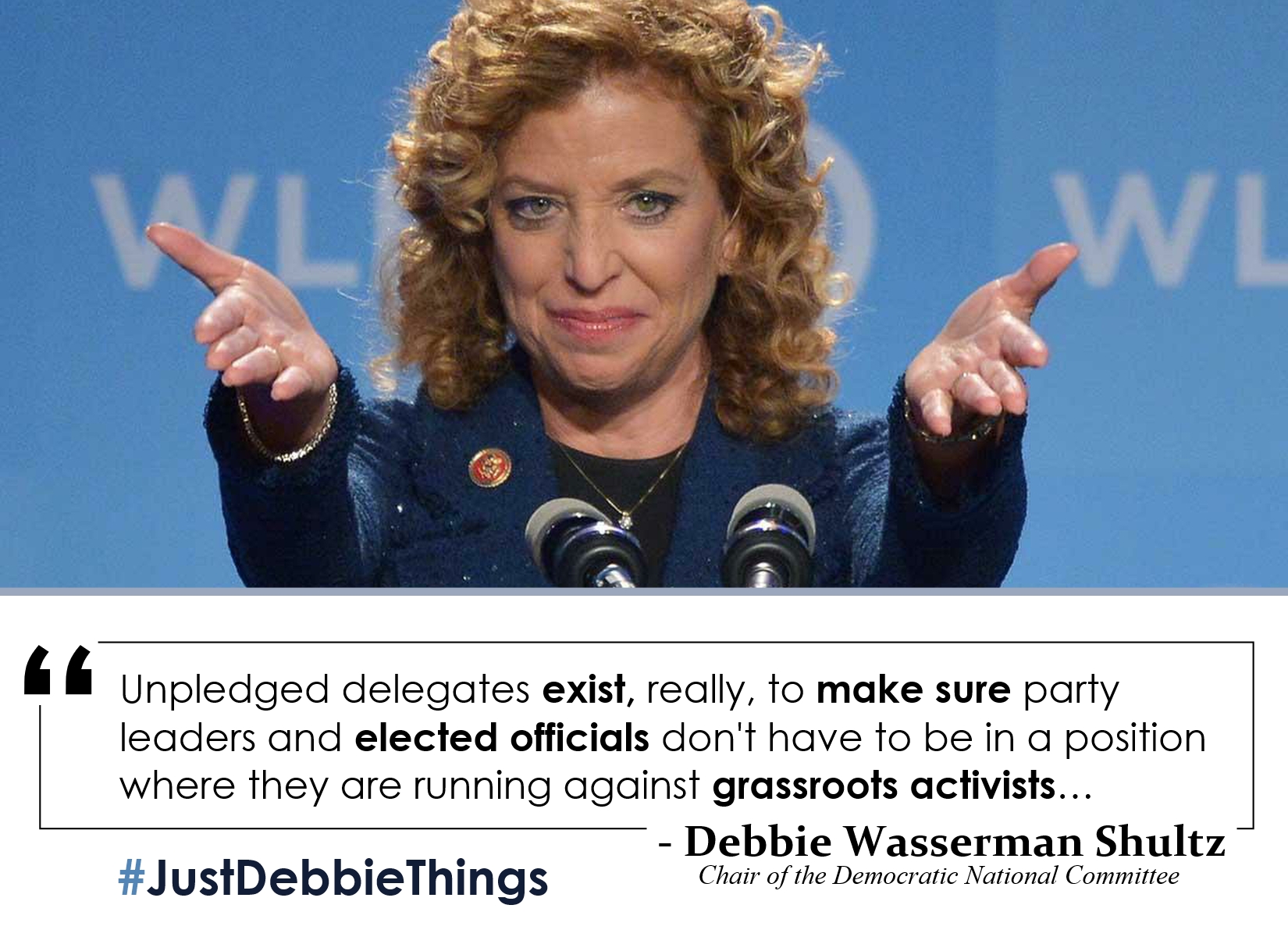 Hillary's special friend is on the hot seat, and she so deserves it!

Oh my wouldn't that be fun!

I think they should test her for drugs!