My new book “Finding the Goddess” is now live on Amazon!

Ok so...loved the book's premise and I bought the Kindle version after reading the free bit on Amazon. I am engrossed and resent having to go to sleep. Really enjoying it.

edit on 732016 by Scallywwagg because: missing apostrophe

Any books that inspired you? Did you do a heap of history research?

Have read quite a few historical time travel books and I really wish it was more of an active genre.

There was no particular book that inspired me, but some elements of the story will certainly have their echoes in the works of others that I've read. For example, one of my favorite novels is "Eva Luna" by Isabel Allende. I just love the way she creates scenes and dialogues which are so utterly real that at times, you almost feel like you're intruding on them as you're reading.

"Charms for the Easy Life" by Kaye Gibbons was another book that affected me deeply. I have read it at least half a dozen times. And every time I do, I always get a little more from it. Again, it's not just the main theme of the story, it's the characters, the way they interact, and what they feel. They are completely believable.

Thematically, the only close similarity between my own story and those of Allende and Gibbons is that the main characters are women. Yes, there are very significant male characters as well, but it's the women in the story and how they relate to each other and those around them that mattered most to me. I have done my best to present them as people that readers can relate to as well. Laugh with them a little sometimes, perhaps shed a tear with them. Or for them. And even be surprised by them, as I was at times as I wrote.

I have been influenced by many authors. Men and women, the greats and the relatively unknown. But more than writers, it's been the real people I've known who have influenced me the most in writing this story. As often happens, to some degree the main characters are composites of characteristics of people who have either passed through my life and moved on -- either within this world or beyond it -- or are still there today.

So this post doesn't get overly long, I'll write more about how I started writing the story in another post a little later. But for now, I'll close by saying that yes, I did do quite a lot of research. I had to be sure that what I presented as factual actually was, and even where some other "facts" are pure invention on my part, they had to gel together with reality. So, I needed to study quite a lot and that took some time. Years, actually. Not constantly, as life tends to get in the way, but over time, I learned a little and tried to put that knowledge to the best use.

But it's not a book about facts and figures, it's a story of people: their hopes and fears, their loves and losses, their ambitions and dreams. It's about the best in people and the worst: love, friendship, trust and self-sacrifice versus hatred, a hunger for power at all costs and ego-driven self-centeredness. People with their eyes open and those who refuse to see what their actions will lead to -- or who just don't care even if they do see.

Anyway, that's enough of my meanderings for now, so I'll leave it there.

Can't stop. Thought I'd check the thread and update as I'm onto Part 2 and am excited to read on. That's when you know it's good. I should be doing a whole host of other things but can't wait to see what Kate finds!!! Will try and give something more when I calm down.

And for anyone: be careful about any "spoilers". (Your post is fine, Scallywwagg. )
edit on 8/3/16 by JustMike because: (no reason given)

MUCH CONGRATSon your book launch! Completely loving the collaborative effort between ATS members as well.
I apologize for being an old school book lover, in that I don't do Kindle or Amazon. I have a need to walk into a book store, stroke the cover and smell the pages of a book. Your story line sounds unique and amazing though, and perhaps one day soon I'll stroll into my local book store and there it shall be front and center!
Mike

no apologies needed, my friend. It's all good. Maybe one day it will make it to your book store.

Also, Pinke asked me about inspiration. Besides what I wrote, there was one other highly important factor in the writing process, which was an essential ingredient to writing my book: 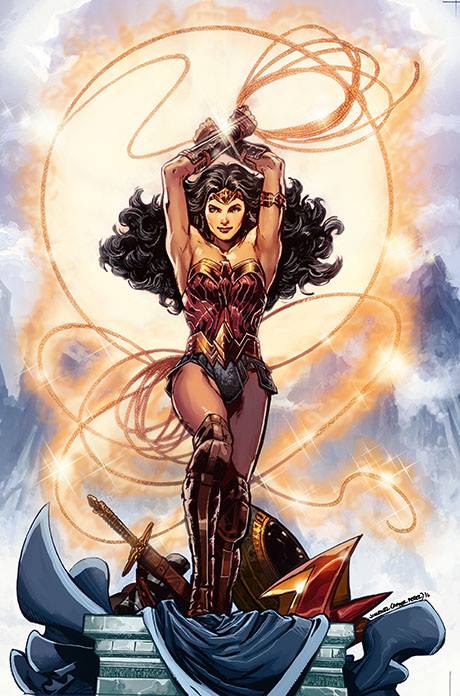 That is awesome! Is your book in iBooks yet?

At present, the only digital version of my book that's available is the Kindle one on Amazon. I have it in their KDP Select program for 90 days, which gives them exclusive rights to digital format distribution. I opted for this because it may help me to reach a bigger audience. For example, it makes the book available through Kindle Unlimited and the Kindle Owners' Lending Library.

Thank you, I have a Mac. I will find the software now. It's funny that you dont have a kindle either! I can't wait to read your book! Have a nice day!
edit on 19-3-2016 by Quantum12 because: (no reason given)

I guess I'm just a bit "old school". But I understood that many people would prefer an eBook, so I got one professionally set up through the same company that helped me with the typesetting for the print book. Generally, though, because I spend way too much time on my computers every day as it is (correcting and line editing documents for various clients), I prefer to do most of my leisure reading in actual print.

I also just like the feel of a real book in my hands. So, yeah. I'm old-fashioned.

However, I still believe that the modern eBook technology is a massive boon for many. People can get books very cheaply or even free, can carry hundreds or thousands of them anywhere they go -- and find them easily. That's all brilliant. Anything that encourages people to read has to be beneficial.

JustMike, I agree. I bought the Martian from iBooks. Halfway I went to Amazon and ordered a hard copy. I love Robert A. Heinlein books. Hard copies are hard to find. iBooks has most of his books.

posted on Mar, 27 2016 @ 12:50 PM
link
a reply to: Quantum12
I'm an old fan of Heinlein as well, as it happens. But my family was always a pretty eclectic bunch of readers. We had books everywhere and even as a teen I often had several in various genres that I was reading at any given time.

On to an update! I have my first customer review. It's five stars! Thank you, Beaumont Zodecloun, for buying my book and writing the review! Thanks even more for writing such a great one! "Best book I've read this year", Beaumont says!

For anyone who wants to read it, the review is HERE on Amazon.

I just downloaded it! I'm up to my chin in writing/editing/work and such, but I will absolutely get to it as soon as I can, and leave you a review. Trust me, I know how darn hard it is to get reviews!!!

I want to point out to other readers, that since your book is in the Kindle Unlimited program on Amazon, anyone who belongs tho this can download your book for FREE.

I'm so happy for you! I know you've been working on this for so long and it's a huge accomplishment.