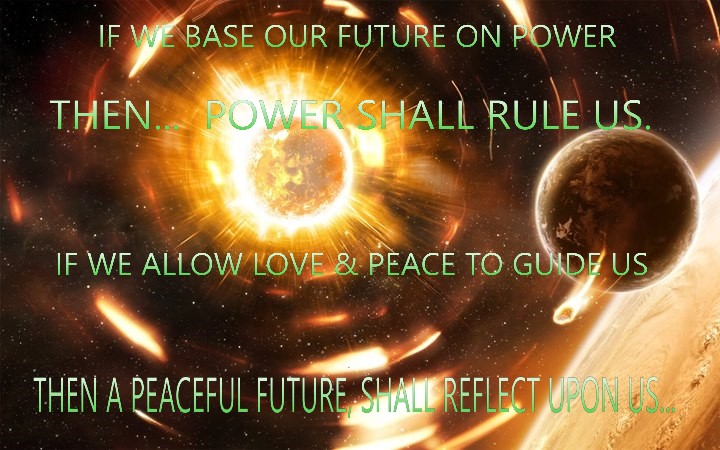 In a "political" sense, is there a Karma related?
In a sense of the Laws of Attraction - THE ENERGY PROJECTED OUT, IS REFLECTED BACK UPON... So what ENERGY ultimately do YOU want reflected back upon this planet & your LOVE Ones? 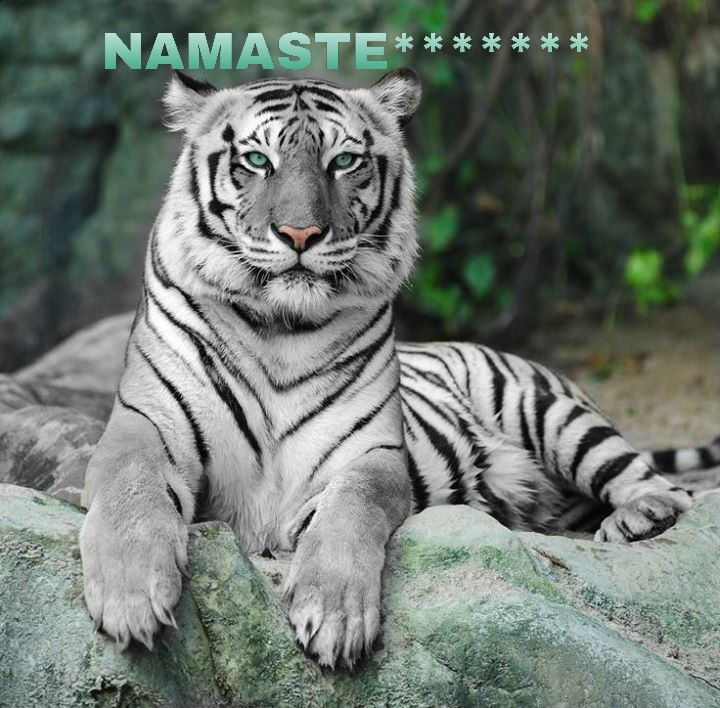 posted on Mar, 7 2016 @ 01:43 AM
link
I hate to sound pessimistic, but isn't this the type of philosophy that merely results in The Controllers ruling over the controlled? There have been people preaching peace, harmony and karma for thousands of years, yet we have never known global peace. Why is that?

Maybe its a issue for this planet and then many must ask why is that?
Your pessimism is understood
But basically what the OP is shedding is -
If many decide to continue to follow power over PEACE then Power shall rule the many in the future those who allowed power control over them initially...
It is understood also that the HUMAN too is part of the Animalia kingdom and so at times may display animalistic qualities that are core / ancient genetic based.
But it is too also considered that the Human is a more advanced mentally and possibly consciously. And so with a more advanced mind setting then many other animals also part of the animalia kingdom, perhaps the human is responsible for achieving these levels of intelligence as it develops as a species. OR continue to allow the animalistic past behavior and thinking the opportunity to remain in control at times... Which then projects on into the future societies.

Basically if your given intelligence? To recognize certain positive & negative behavioral traits other animals cannot recognize, then you should utilize those intelligences in order to develop and advance your species, to 1 and not allow the animalistic aspects to overpower you.

originally posted by: Ophiuchus 13
Basically if your given intelligence? To recognize certain positive & negative behavioral traits other animals cannot recognize, then you should utilize those intelligences in order to develop and advance your species, to 1 and not allow the animalistic aspects to overpower you.

Thanks for sharing an inherent & beautiful truth, Ophiuchus! I know exactly what energy I want reflected back, we are all mirrors after all. *smile* BTW, I love finding posts by you here; they always leave me in a happier state for having read them, so thank you!

You are very welcome MoonBlossom, 1 is happy to share information with you that encourages positive reflections 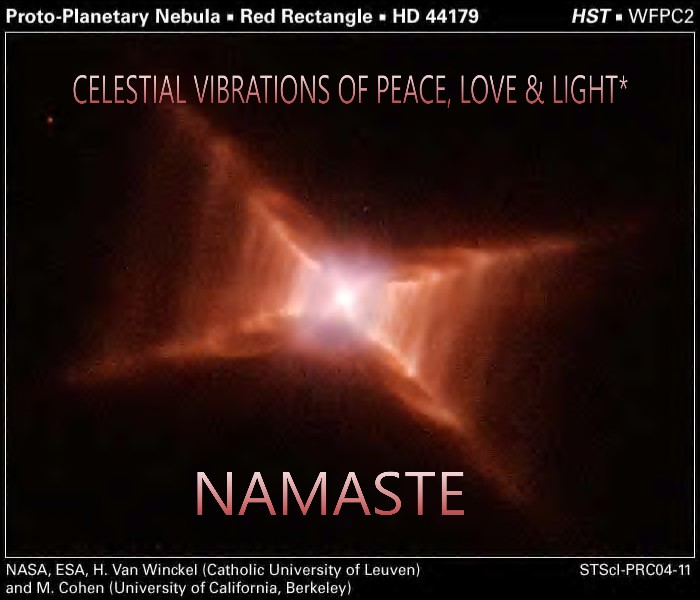