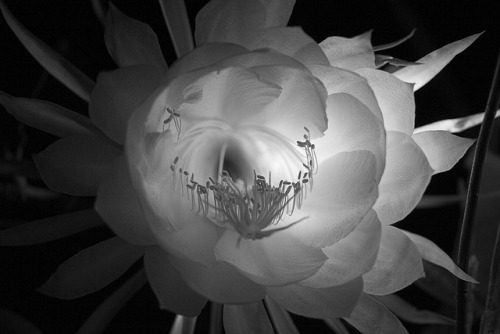 Two flowers bloom, under a silhouette moon,
The beauty they share, fades much too soon.
They flourish together, although worlds apart,
Two separate flowers, share one beating heart.

Only once will they let their petals be viewed,
Two lovers, exchanging, their vows renewed.
For moments, in darkness, once annually,
They show their beauty, for all who will see.

Then the magic of night, gives into the day,
The beauty they shared, slowly fades away.
They'll wait solemnly, for the moment when,
They can show their love, for one another again. 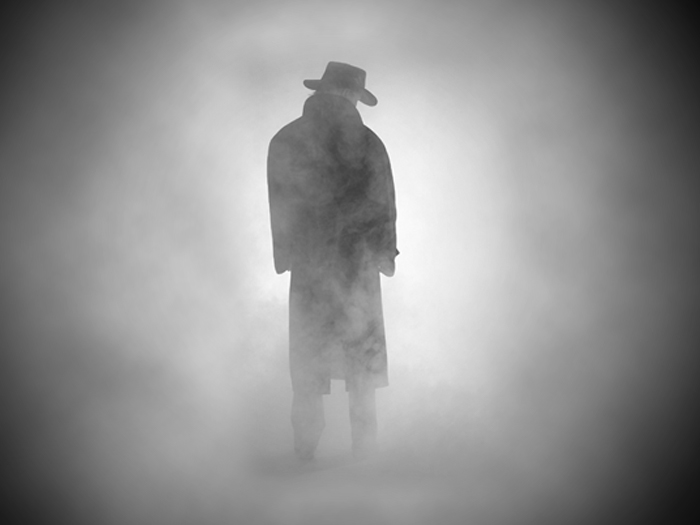 He was just a silhouette in my mind,
One I envisioned as gentle and kind.
His words, they moved my heart and soul,
He is a man that I am happy to know.

His poems, they held so much meaning,
Such beauty, they were well worth reading.
A gift that should never be hidden away,
I hope to see him back here again someday.

Until then we'll save a spot at the table,
For him to sit at when he's ready and able.
A happy day that will be for all I am sure,
This is ode to my friend, the writer, YouSir. 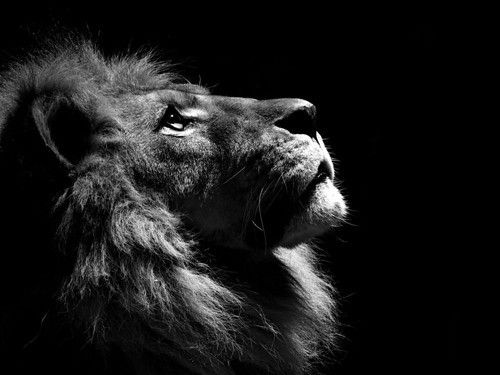 I was running free, across the great plains,
Never in the same place, did I remain.
You watch me, pace me, from behind the tall grass,
Wait patiently, until you find my weakness.

I pause to drink from the waters of life,
You circle around, get in position to strike.
I sense you, the hunter, I feel you are close,
You know the fright that your presence invokes.

You love it, enjoy the smell of fear on the wind,
Lift your nose up high, breathe the scent in.
Still you wait... instinct will tell you the time is right,
When you should move, when you should strike.

And I, I play like I'm vulnerable and weak,
Let you think I'm the fragile prey that you seek.
I'll let you get close, give you all the right signs,
You make your last move and then I make mine.

Lovely! I might hold the same name as a spider that changes face and name..
I always give myself to known where places are just right..
I jump through different worlds looking for a good fight,
most run of when they know the true face of might..

They see a human through their eyes but they forget to look at the reflection of the mirror of despise..
They hold dreams to high and reality to low, they see themselves as kings of the unknown.
They forge a reality of fantasies, hoping no one will ever know.
They never knew they feed a troll, when understood it was already to late..

I landed softly where i started, they hoped i was forever gone..
Now i want what they started, cause it doesnt belong with unpure choices.
I lifted a weil of a curse, they thought was a choice..
I will defend my people and release the curse..

Than you blend for being an inspiration...