posted on Mar, 4 2016 @ 06:47 AM
link
The New Horizon's team found something very interesting and exotic on Pluto - methane "snow" on Pluto's peaks in the dark region nicknamed Cthulhu Regio. 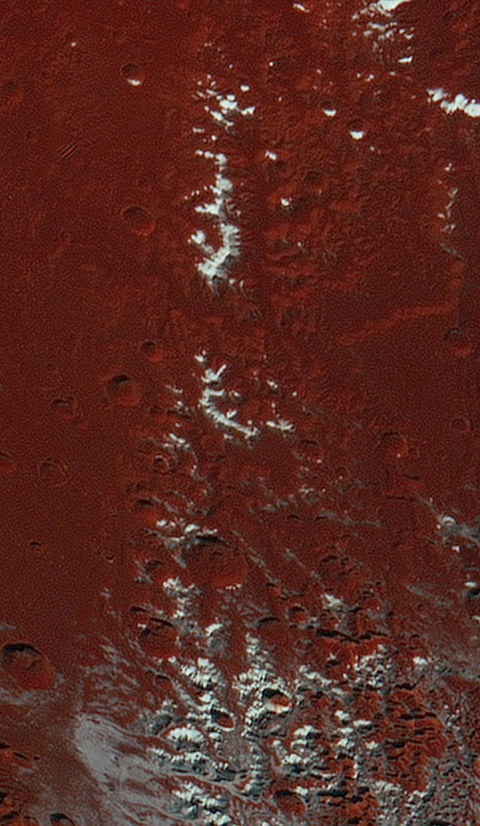 The upper slopes of the highest peaks are coated with a bright material that contrasts sharply with the dark red color of the surrounding plains.

Scientists think this bright material could be predominantly methane that has condensed as ice onto the peaks from Pluto's atmosphere. "That this material coats only the upper slopes of the peaks suggests methane ice may act like water in Earth's atmosphere, condensing as frost at high altitude," said John Stansberry, a New Horizons science team member from Space Telescope Science Institute, Baltimore, Maryland.

There's something interesting I spotted in the published image. There are some orange streaks in one of the craters: 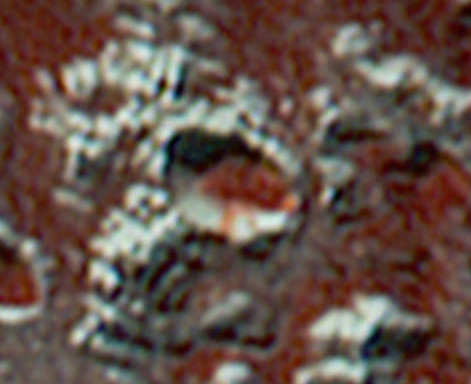 I wonder what those are, i.e. what they are made of.

I imagine as that crater cooled, the 'red soil' mixed with the cooling methane , running down the slope 'like' an avalanche slurry or whatever. 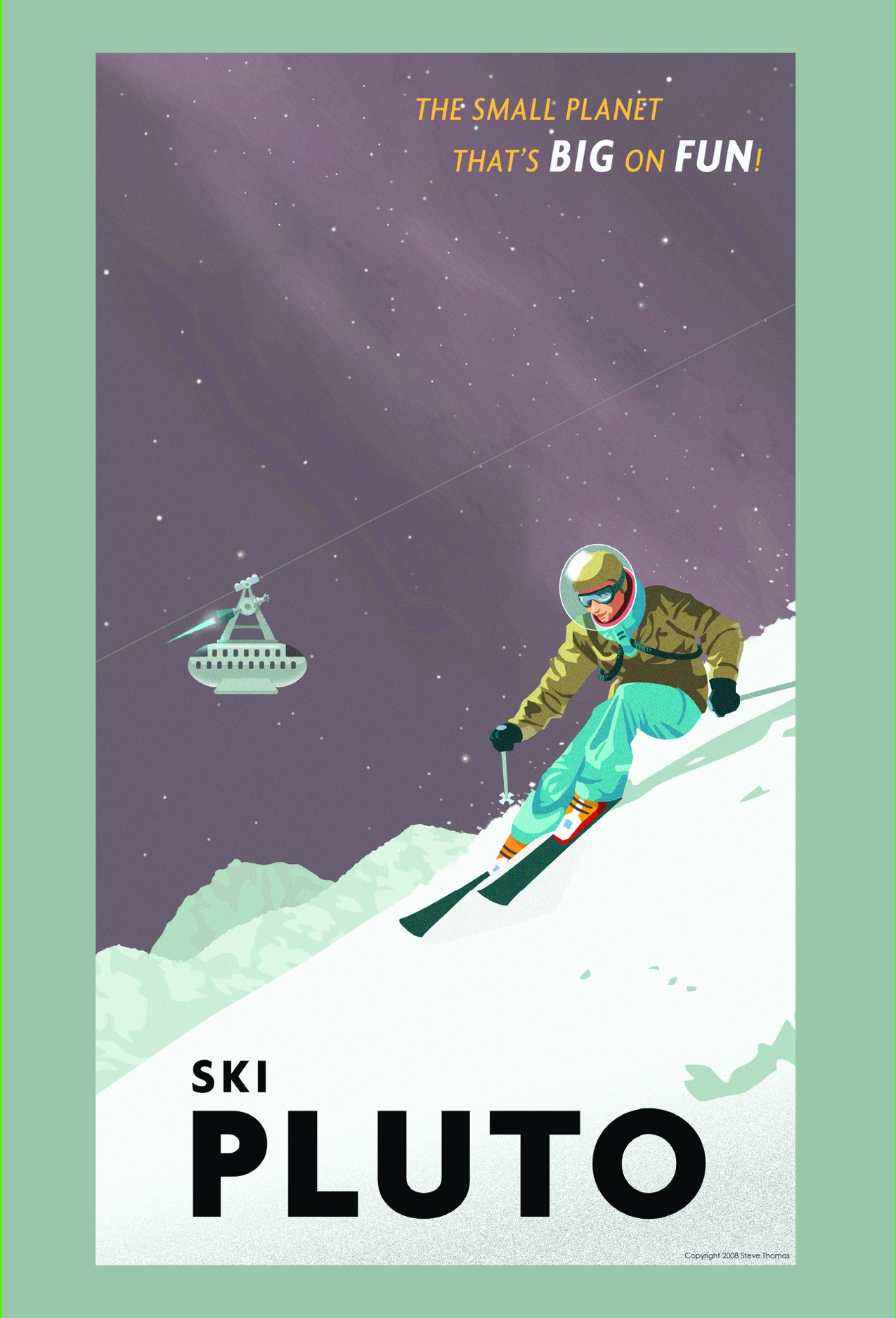 posted on Mar, 4 2016 @ 09:33 AM
link
Thanks for sharing, Wildespace. This flyby of Pluto is history in the making and I'm interested to see everything that is learned from this event.
edit on 4-3-2016 by lostbook because: word change

Our knowledge of our solar system has exploded the last decade. So exciting to be alive and witness all these discoveries.

Cool post, did you see the one where they are speculating about seeing clouds? If there are clouds, maybe the ice would form from them...