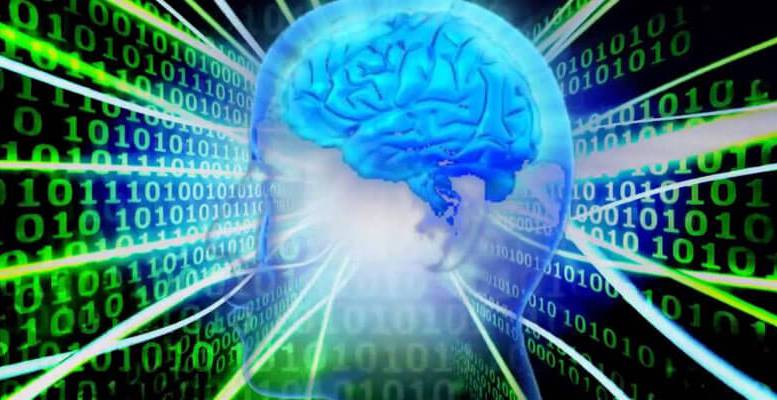 
It is impossible to discuss what is happening in our society without discussing technology. Technology is something that most people use, but don’t really know anything about. For most of us, it goes no further than knowing how to hit an on and off switch on a cell phone. However, what I am talking about goes a lot deeper that that. What I’m talking about is electromagnetics on a much higher level. What if some unholy mix of governments, corporations, and militaries were able to control the human mind? What price would they be willing to pay in order to do that? Or let’s take it in another direction. What if the metaphysical world is impacting the physical world, but we just can’t see it? Schizophrenics: crazy. Demonic possession: crazy. We like to throw the crazy label around a lot. However, the events taking place in our world today are crazy and the only answer must be just as crazy. As Arthur C. Clarke was getting at though, it only seems crazy because it’s advanced. Try explaining a cell phone to George Washington and see the look he gives you. Well, that’s the look we would give someone in the year 2100. The technology (and metaphysics) of 2100 is with us today and it was with us in 2100 BC. We just aren’t aware to it yet, just as those in 2100 BC were not aware of radio waves. But the waves were there. And the waves are here now. We don’t really understand the world we live in. We think of things like water and electricity as simple commodities. There’s so much more going on that we can see if we open our minds to consider even ideas we think are impossible This is the beginning of a journey to tie together all of the critical topics that are impacting us today. Let us start with electromagnetivity.

Visual light makes up only about 2.3% percent of the electromagnetic spectrum. That means that we can’t perceive most frequencies without technological assistance. I believe that frequencies act on us in ways that we do not realize. Here is a video showing how metal shavings react to different vibrations:

Just as we can there see there is a pattern in the way frequencies act on the metal shavings, frequencies also act upon us. They can have both peaceful effects and harmful effects.

But this isn’t a science article. This is an article to hopefully get you thinking about what’s going on that you can’t see. We all might not be scientists, but we can all see patterns. When I saw that 2 girls had stabbed their friend 19 times to impress the “slenderman,” I had to ask myself, “What’s going on here?” In looking into it we find this:

“…the two perpetrators had become convinced not only that Slender Man was real, but also that the only way to win his approval was by killing someone as a sacrifice. In February 2015, both girls accused of perpetrating the stabbing were interrogated by local police. In their interrogations, the girls said they planned the stabbing because they wanted to keep Slender Man from harming them and their families, and to become his “proxies”. They believed they would become servants of the Slender Man and be allowed to live in his mansion, which they believed was in Nicolet Forest.”


I knew I had heard Nicolet Forest mentioned before. Nicolet forest was the site of 1 of only 4 ELF (extremely low frequency) transmitters in the world. Originally planned as part of the larger Project Sanguine, it was later downsized and became a central part of Project ELF. So what are the odds that two girls decide that the slenderman has a mansion and that it’s location is where one of the only ELF transmitters in the world happened to be? These are young girls, why not pick Disney World? I know what you may be thinking, “Well the girls were from Wisconsin so maybe it was a favorite place for them to visit?” This may be the case, but without proof of family vacations there every year, it seems unclear why they would choose a forest that is 254 miles from Waukesha (where the girls were from). Not exactly around the corner.

Even the Slenderman’s logo looks similar to the shape of the transmitter at Nicolet Forest (Clam Lake). 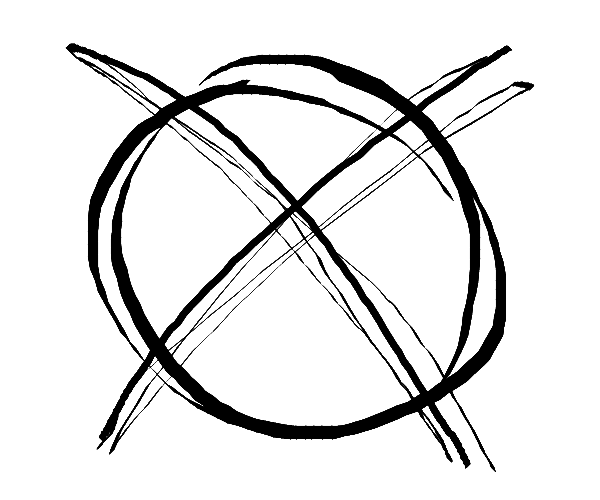 Project ELF was fought by local residents. Some reported hearing the “Taos Hum,” which was an almost inaudible grumbling noise. Keep in mind, this is only one type of electromagnetic frequency and only one facility built in the 80’s. Imagine how much else is out there. 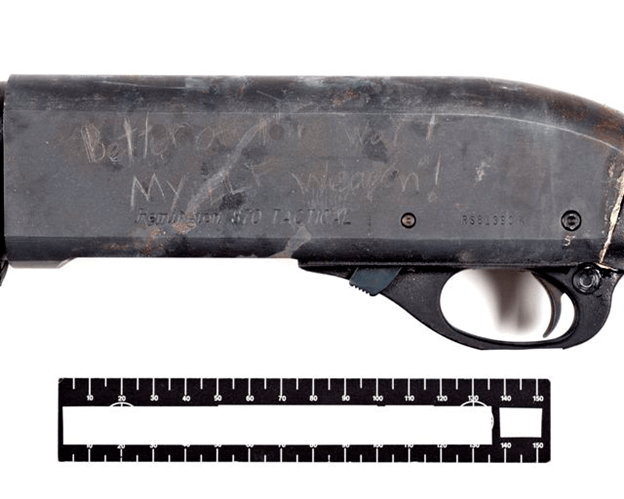 The shooter had also been in the Navy. The Navy is who operated Project ELF. If he really was delusional, why was it this particular delusion and not another one? How was he still competent enough to get clearance by his company? I can’t imagine even a sane person would have an easy time sneaking a sawed-off shotgun into a naval building not far from the White House, let alone a delusional person. Try it and let me know how that works out for you (Note: DON’T actually try this).

A video of witnesses laughing as the shooting was on-going further adds questions to what really went on there. This strange behavior of witnesses will come up in later topics.

These events may truly be influenced by advanced technology, a demonic force, or both. If it is government related, they may not understand the ramifications of the technology they are using. They may be hitting on and off like we do on our cell phone without understanding the ramifications. Project ELF was running 24 hours a day until it was shutdown in 2004, but what if once these doors are open they can’t be shut? The average American says something along the lines of, “People just do bad things. Nothing I can do about it. Now shut up so I can turn on Netflix and eat my quesarito.” Let’s strive to be more than just average and to try to truly understand what is happening in this advanced world we live in.

Disinfo.com is AboveTopSecret.com's "sister" site dealing with a broad range of issues related to disinformation, misinformation, and missing information in the media; as well as many of the "alternative topics" discussed on ATS. We provide this Disinfo.com article as-is because we believe it will spark additional interesting and valuable discussion here on ATS

Thank you for this thread.

My first star and flag for disinfo.

I am off to read the rest at disinfo.com

posted on Mar, 3 2016 @ 07:35 PM
link
Now you're thinking like someone that lived thousands of years ago. If they saw things from now and they wrote down their wholly symbolized, fantastical ideas about what they may be witnessing, we'd wind up with…

What I’m talking about is electromagnetics on a much higher level. What if some unholy mix of governments, corporations, and militaries were able to control the human mind?


They do that with TV 'programming'.

edit on 3-3-2016 by JohnthePhilistine because: i want to live

I would say more but my anxiety reaches a boiling point

posted on Mar, 4 2016 @ 02:35 AM
link
An ELF transmitter site is dependent upon the geological deposits beneath the area. It can't be built just anywhere. I believe the key element is Dolomite or granite rock.

1) The cute Chladni pattern demo is mechanical vibration. EM is not. You are comparing parakeets and concrete.

2) Project ELF was shut down and decommissioned 11 years ago. The Clam Lake installation has long since been disassembled.

3) Many schizophrenics believe that they are being controlled by outside influences. How do you posit the guy being able to distinguish "ELF" from anything else? Does he come equipped with a magical frequency analyzer?

4) ELF has truly gigantic wavelengths. Since you can't, in general, focus a beam to less than about a half wavelength, if ELF radio signals WERE used, everyone in that half of the US would be in the "spot".

5) ELF is amazingly awful in terms of efficiency. Clam Lake put out 8W on a good day of radiated power. With several dozen kW of input power.

6) ELF is truly awful in terms of symbol rate. You couldn't feed sound to anyone. Except maybe a whale. You couldn't get more than a few Hz of signal. That's why you see the Navy sending three digit code groups on it.

7) "What if once those doors are open they can't be shut"? Seriously? It's a radio signal. It doesn't linger.