posted on Mar, 3 2016 @ 03:24 PM
link
The founder of Abstract art Kazimir Malevich put his now famous Black Square in the Icon Corner of the exhibition hall 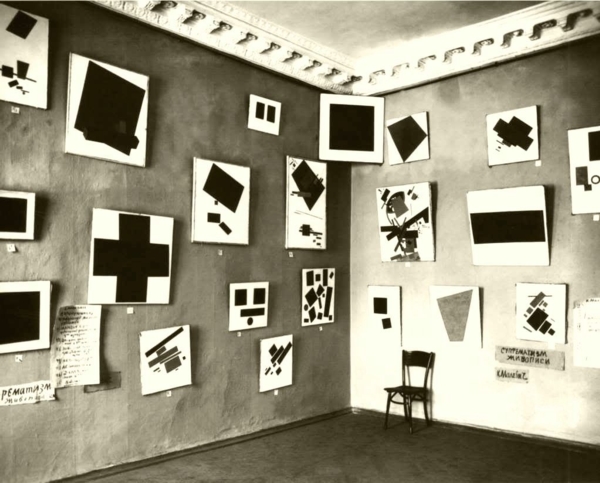 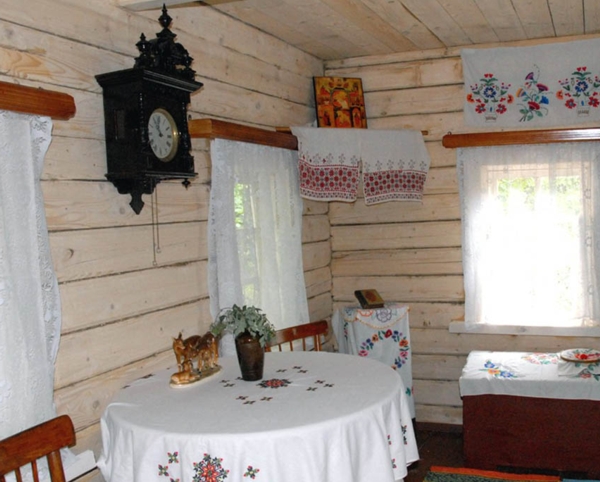 In his correspondence with an art critic Malevich called his painting "the image of God." 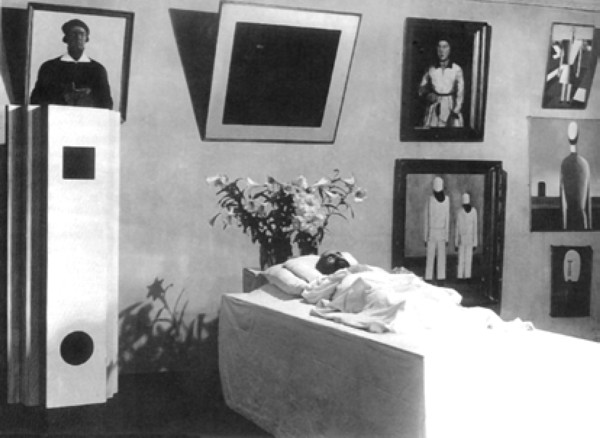 Orthodox Christians usually have an icon in that place. 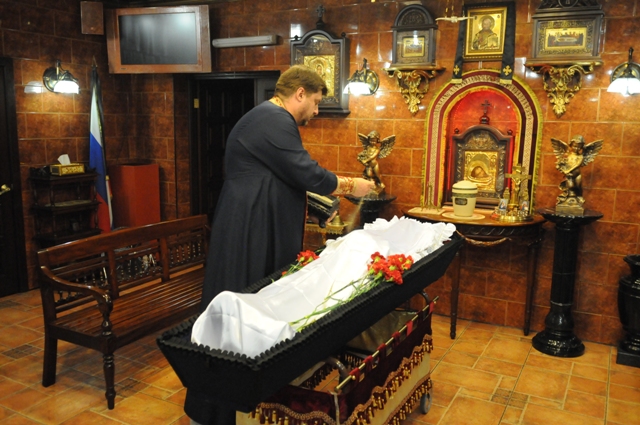 These and many other fact suggest that the worshiping of modern art is a religion.

originally posted by: Peeple
a reply to: vernichter


We certainly have some advance in understanding.

Love the Futurists, I think they we're included in the Dadaist Manifesto, although Tristan Tzara took a shot at them.

Here's my two cents, I like the Holy Black Square, if we look at the Buddhist tradition, Nirvana is the goal- deliverance of the mind. That is the final goal and cessation of all sufferings and conflicts- supreme happiness. From what I heard from the Eastern Orthodoxy tradition, via negativa- a way of describing something by saying what it is not, especially denying that any finite concept of attribute can be identified with or used of God or ultimate reality.

So if we interpret the Holy Black Square as representation of nothingness, that sure is a profound subject, one can even say iconic.

I am a fan of futurism. The "art" the OP describes is by no mean "Futurism", it's more like Suprematism, which I thoroughly dislike.

Futurism is about the inclusion of science/technological references or dynamism inside the artwork.

Suprematism is Russian in origin and is about geometrical figures, such as squares - just like the artwork in the OP.

posted on May, 2 2016 @ 10:30 AM
link
a reply to: swanne
Thank you for pointing that out, I always thought that Kazimir Malevich was a Futurist. I'm a fan of Boccioni's sculptures... I guess I love the Suprematists too. Maybe Mondrian, Kandinsky and Rothko owe something to the Suprematists?

Got it, Malevich was follower of Futurism before he founded Suprematism.


In Russia, Futurism had a strong effect on Rayonism and Constructivism. The movement began in 1912 with the publication of its manifesto A Slap in the Face For Public Taste. Members included Vladimir and David Burlyuk (1882-1967), Vladimir Mayakovsky (1893-1930), Mikhail Larionov (1881-1964), Natalia Goncharova (1881-1962), Kazimir Malevich (1878-1935) the founder of Suprematism, Velimir Khlebnikov and Alexei Kruchenykh (1886-1968). The movement endured longer in Russia, becoming closely associated with revolutionary politics, and influenced several other Russian art movements.

Actually if you read the article linked in the OP you see that the exhibition where Malevich put his Black Suprematic Square in the Icon Corner was titled The Last Futurist Exhibition of Paintings 0.10