Looking for an underground lake!

posted on Feb, 29 2016 @ 01:40 PM
link
I'm part of an independent film production company and we're about to start shooting another film, and I'm searching for an underground lake... they exist in cave systems or caverns. So far I've been able to find some cool ones in the United States, especially in Hawaii (lava tubes!), but a lot of them are state or national parks, and they're usually not too keen on having a film crew in areas like that.

I was wondering if any super travelers had any knowledge of privately owned caves/caverns with water? 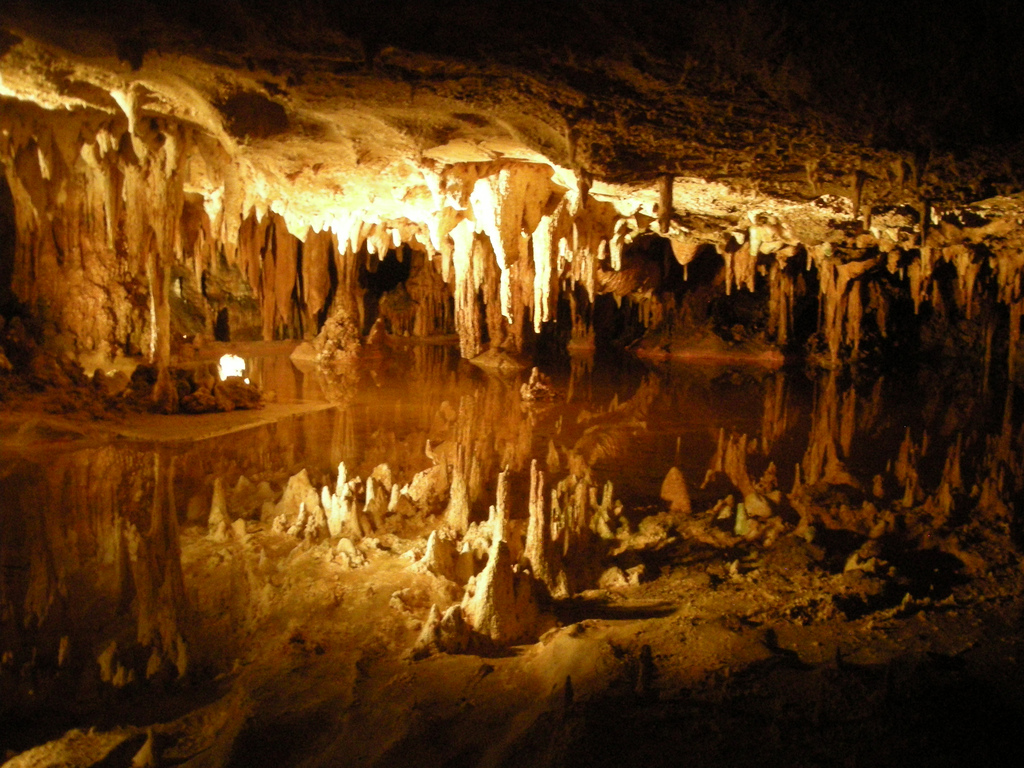 I have been to this one

With more than 32 miles of caves and underground passageways, incredible underground rock formations, beautiful underground waterfalls, gleaming pools, there is plenty of fun and adventure for everyone!


It's quite interesting...
It is privately owned and they are all about making money so, perhaps...

So cool! Thank you so much. I will contact them.

Dang, I wish the video showed the inside better. Where is this place?!?!

Well, at least it isn't a musical ROMANTIC comedy.

Haha, the sequence of the film where we need an underground lake will definitely be scary... or at least we hope! That's why the location is so important.

originally posted by: wanderlustqueen
Haha, the sequence of the film where we need an underground lake will definitely be scary... or at least we hope! That's why the location is so important.

With all that singing and dancing it would sure as hell frighten me out of the theater.

yeah, i'd probably turn into a crazy person too.

try this link www.google.ca...=albert%20mines%20underground%20lake There is other vids that are a bit better .well at least one other one that seems better .

thank you, those links are very helpful. the lake looks pretty neat! it may be a bit to small inside for our purposes, but i managed to find the address and save it. eastern canada may be a longshot for us in terms of travel time, but it's always nice to have a backup. i appreciate it!

So what is the film about? Please tell me there are no teen vampires.

haha, no teen vampires. i cannot tell you too much, but the basic premise...

a couple start having relationship issues and hole up in their house, slowly they seem to start unraveling. then mysteriously, a hole opens up in their bedroom floor. they decide the only way to see if they can save themselves, and each other, is to go below and see what they find.

we've done a couple fairly successful indie movies and gained a bit of a cult following. hopefully with this one we will get better backing than in the past. good things seem to be turning in motion. for the next two months i'm researching locations and traveling to scout them out. my favorite thing to do!

If you need a Victorian house that looks period inside and out let me know. I have ours up on a few film location sites.

posted on Feb, 29 2016 @ 06:30 PM
link
Mexico has a lot of underground lakes I've been to one before, really neat. Cave spiders,blind cat fish, bats and huge crickets.