A Crushing Defeat of The Perpetual Cosmic Conflict

originally posted by: Ruiner1978
This is a memory of a dream I had around the age of 4 or 5. There were no visuals, just sound and feelings, and a sort of communication to myself. This dream has haunted me for years due to the feelings of despair, seriousness of tone and the way it didn't seem like a normal dream.

It starts with an almighty, aggressive celebratory cheer. Like millions upon millions of entities celebrating a sudden cosmic win. I remember likening them to vikings or barbarians. That's not what they were, there was just the feelings of aggression, dominance, alpha maleness about them. 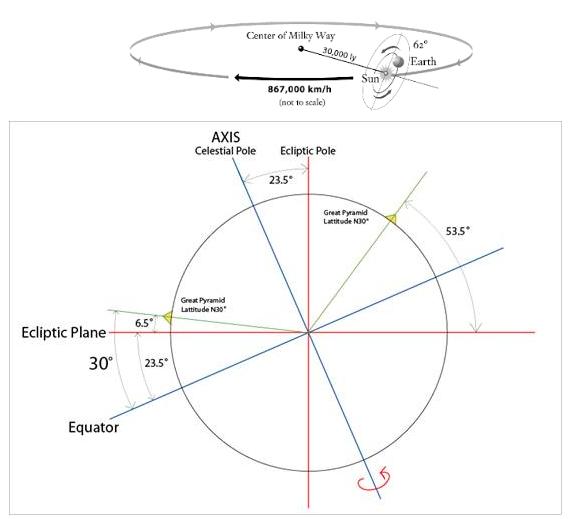 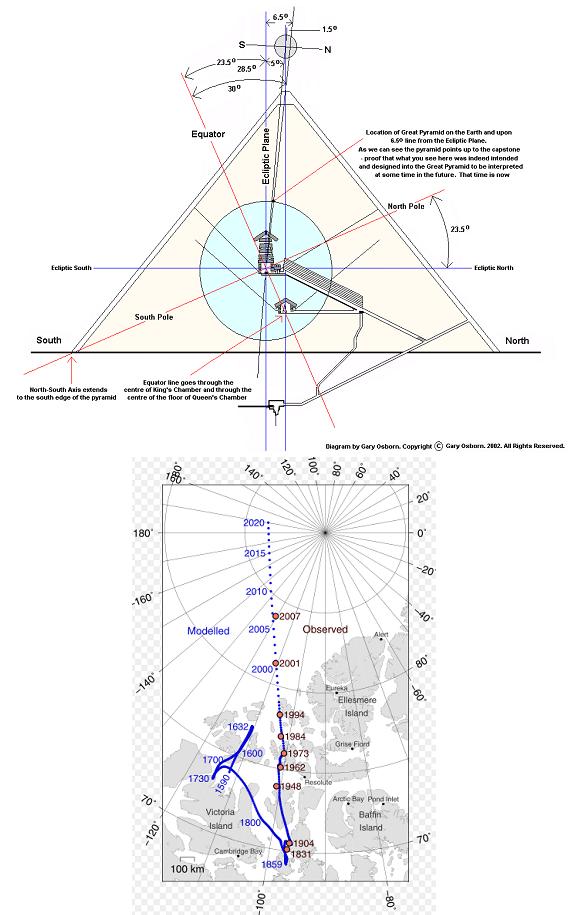 (We literally see the figure of 33 in the number of times God removed the Hebrews in Numbers 33, however, we see the figure of "30, not 33" as the measurement between "Jesus and Joseph in Luke 3:23", this indicates an intelligent design association, that is unified between the center of our galaxy, the earth, and the pyramids in the figures of "30 to 33" (also the major pyramids are arranged with about 30 degrees of difference)

We literally see the figure of "33" in revelations 11, for example "3 and 1/2" and "3 and 1/2" is 33 that is doubled, before 7 Years (3 and 1/2 + 3 and 1/2 = 7 years or 70 + 7 since Roswell (Matthew 18:22).
.........................
The Cheering in the Dream is God's Mercies following this established pattern, he has most recently acted out surrounding Edward Leedskalnin (recently recorded in the prophecy of fatima, and some free mason recordings with emphasis on the figure of 33)..............The Sorrow deals with the elimination of "dead work and dead flesh", this time it is not the holocausting of the jews, purely as the result of sin. It is the euthanasia of Genetic Dan that must be performed to increase the Sign of Divorce that allows migration for 5 months after the 7 year period. Following that, the Sign of Divorce also indicates what nations have no favor with god and must also be killed. (God resolves INRI, before he does anything, that is simply put, the murder/suicide problem you have with the Antichrist, before that, God may shift his law slightly to punish the usa, as a result of settling this score with the me, or rather the Antichrist whoever he is. Right now they do have real ambitions to kill more than in secret, but we'll see, everything will be resolved soon) (I believe the dream deals with the doubling of events, for humanities most tragic period, considering the frequency to which human life was lost over a relative short period of time) Love and Blessings.
edit on 28-3-2017 by tbchugs because: (no reason given)

originally posted by: Ruiner1978
a reply to: tbchugs 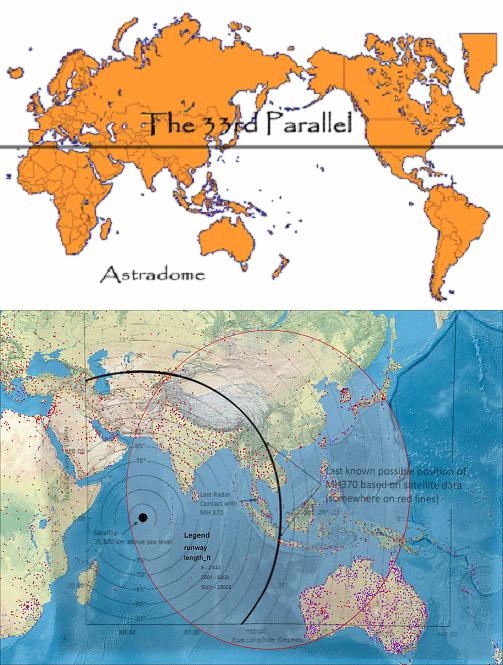 Mandrid Cross Alignment with USA 8/21/2017 to 9/23/2017 for 33 Days, is also indicated by Flight 370. God not a man has indicated this division. Most likely to indicate his willingness to produce the Sign of Divorce and relative destruction of the earth during the Pole Shift after the 33 Day Period.

Going full circle the first time indicated his interests within the 70 Years for the Last Generation (Daniel 9:2), happened with the last Son of Man Edward Leedskalnin, and this carries on to the Antichrist. God doubles his interests. Life that has no value with God, must be killed to solicit the Sign of Divorce, by that time, the Antichrist will have a digital copy of God's Law in his hands, faith won't be necessary, to make the declaration and to reprove man. (Going Full Circle, the Perpetual Cosmic Conflict is Resolved). 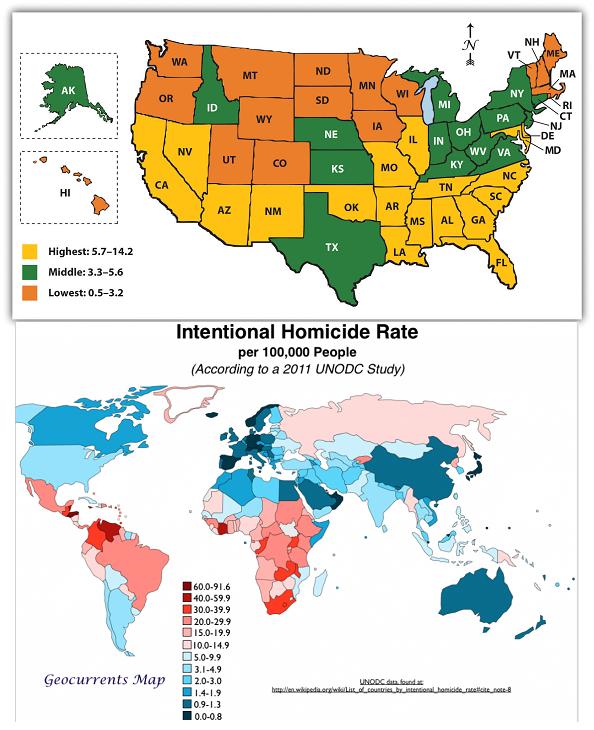 33rd Parallel, cuts right at the Mandrid Cross (In Missouri) of 8/21/2017's Solar Eclipse, and right through the INRI (Inc*Rape*Murder) in the United States, and also internationally. Murder/Suicide rates are in view, that is also international. This follows the Four Genetic Lines of Genetic Dan, (Solomon's Stall Contradiction answered with Revelation's Four Horses) (also clearly reported internationally and locally). Human Life below the 33rd Parallel has no value with God, and must be killed, to help discern the Sign of Divorce. (We will wait a few weeks, until God repeats this discussion in a form you cannot dispute reprove many nations) ("Jesus and Joseph = 30 of Luke 3:23", Joseph only appears in Revelation with the Tribes the same as Joseph appeared in Egypt, and those bones were delivered to Moses, to proclaim the lord's body).

(When God empowers the Antichrist, he'll be around to speak to the people, and the punishment is death for promoting mass suicide, best answer to that kind of behavior, and remember the Black Knight Satellite is our friend, is designated areas or public parks. You won't be forced to do anything, if you want, just ignore the Antichrist, pretend he is not there, and after a while he will go away. 7 more years to gauge a threat to man's potential, thats perfectly ok, but god's mercies won't be used to promote dead work or dead flesh, that begins when God makes a declaration about settling the score, of the antichrist's authority, when God no longer speak in parables, that will happen soon)

(Going Full Circle from WW1 and WW2, surrounding Edward Leedskalnin. In a perfect situation, you could just walk away and let god deal with dead work and dead flesh relative to the continental area. But in Reality, "Dead Work and Dead Flesh" is a global argument. Fortunately I believe the way God handles this problem with the pole shift, it will become easier to put these people out of their misery, for those that fall into the description of what god does not what, which he has clearly defined and presented to the Antichrist for your reproof, things will be clear, in a perfect situation, God will only repeat what the Antichrist has said, because God is author, but we'll see what is necessary at that time) (The problem of authority with the antichrist centers around his legal right to live, and that is misplaced, but, we will be corrected soon, about what is necessary)
edit on 28-3-2017 by tbchugs because: (no reason given)

For a lot of text it's incredibly vague. I've tried researching some phrases you're using and coming up with nothing.

I'm not seeing how this relates at all.

originally posted by: Ruiner1978
a reply to: mazamure

Do these ideas have a label? Is this an established philosophy with a name?
I'd like to look more into this but at a loss as to where to start and what to search for


Read the Mahabharata, that should cover everything.

We are in the Kali Yuga after all.