re-read the thread. Please. I don't know how to explain it any simpler. honest I don't.


You can say it until you're blue in the face, but you'll still be wrong.

Below Is an image of a cairn. Looks like a pine cone doesn't it.


Actually, that's just one cairn and a rather modern one in Switzerland. It's hardly ancient, so any symmetry or pattern you find there is the product of a design made by someone after 1950 or so.

The Wikipedia article that supplied your image also showed a number of different types, including ancient cairns.

None of them (sadly for your thesis) look like pinecones or toruses.

originally posted by: childofapoet
re-read the thread. Please. I don't know how to explain it any simpler. honest I don't.

I have read your OP with the YouTube vids and all that. Now, how about concisely summarising your position, as it's not really that clear. As I said, without YouTube. Sort of distil it down to some basics.

There's been some interesting comments, but I remain unclear as to what your theory is.

Where do you get your food from?
How do you think it was made?

Or do you think the grocery shop is Hogwarts? Everything comes from magic?

originally posted by: childofapoet
A constant reminder to the people that lived close to Stone Henge. We are always in between positive and negative poles. More proof the "Stone Henge people" where peaceful. 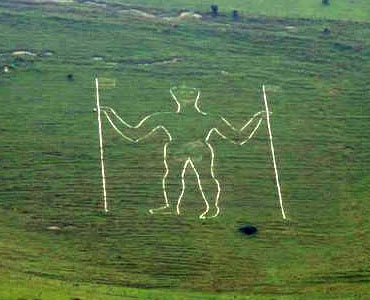 An unfortunate choice based on another site's poor research. The figure has been heavily modified and the earliest reports of it date to the 1700's (and not earlier.) (Wikipedia for convenience, but many other sites)


I can do the Nazca lines too. Any ancient artefact to a degree, because I have stumbled across what the ancients were all about. And knew.

Except that I see you making blanket statements that are contradicted by the writings of those people themselves (such as the "garden of Eden"... for not all civilizations had such a legend or such a concept.) Now you seem to be stringing a lot of things that you find inspiring together and rather than (as many of our researchers here at ATS do) start with a review of the culture and putting together the pieces (Spider is good at this, as is Kanzvelt among others) you just put together a music video and toss around images and say "proved it!"

You bring up Platonic solids and then toss in forms that Plato would not have accepted.

You say "decoded!" but you don't show that they use this same thing everywhere and in the same way in their culture (which would be proof that you have decoded something.) For example, Gerald Hawkins who wrote "Stonehenge Decoded", presented formulas that proved his case that Stonehenge was an observatory.

This is different than showing a picture and saying "sacred geometry." He showed the sacred by showing how it was used.

You don't give us proof by giving the ratios that you found that relate to numbers (you simply say "torus" and it's not entirely clear that you understand a torus is a doughnut shape), you don't show the necessary subsymbols for sacred geometry, and frankly you've been outdone by Johnson's work on Stonehenge and sacred geometry (his work doesn't actually hold up but it IS a better model of what an "I solved it!" idea should look like.)

I would say you were borrowing from those and from others, but it doesn't look as if you've ever encountered those fairly respected scholars of sacred geometry. Instead, I think you might have gotten your information from inspirational messages and badly done videos.

Of course nobody at Stonehenge will listen to you. To get them to listen, you have to produce something like Skinner or Hawkins made, with the exact ratios and formulas and showing how the concept is repeated. Your strategy doesn't work... and it doesn't even work on message boards.

posted on Feb, 28 2016 @ 07:52 PM
link
Having read your posts, I am curious, mostly due to previous experiences wherein the toroid comes up. But like previous experiences, I have to ask; "What is the significance? How do we use this knowledge?" Not to be negative here, but it's a little like the scene in "The life of Brian" When the people following him find his shoe and conjure up a meaning for it. So simply asked, constructively, what does the torus represent, and how should we use this knowledge?


All and sundry can keep bashing me. But you wont ever can. Beat the truth.

We get told the theories with the most evidence to support those theories.

Unfortunately, some evidence can be misconstrued or very respectfully used to tell two completely different stories.

By assuming their are artifacts to corroborate the theory that have yet to be found, or intentionally omitting other evidence we can make an argument that goes against the currently accepted theory.

I don't think anything is being hidden from us at stonehenge. I do agree that there is more to the historically significant site than we are currently aware, I do not how ever believe it's incredibly different than the current model. There is more to be discovered and some of it's secrets will never be unlocked simply because time has buried them, and we will never be able to see it as it was used in ancient times.

I admire the effort that went into this thread. It took an honest effort to compose and looks to have hours of research behind it. I unfortunately do not agree with how some of the evidence was presented, and what it is meant to represent.

We can agree to disagree, and I'm okay with that


Or am I dreaming? 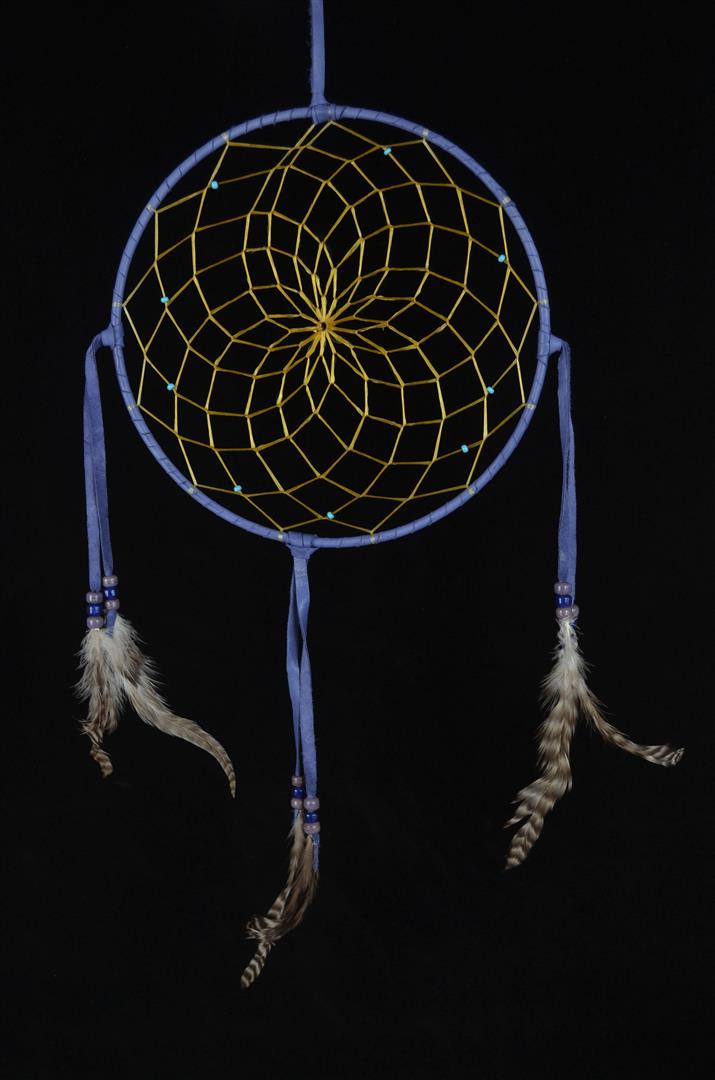 Wake me up. Because some are deluded.

posted on Feb, 28 2016 @ 08:42 PM
link
What about the Vatican? They have the worlds largest pine cone sculpture, In there back garden.

But it cant be a Torus can it. 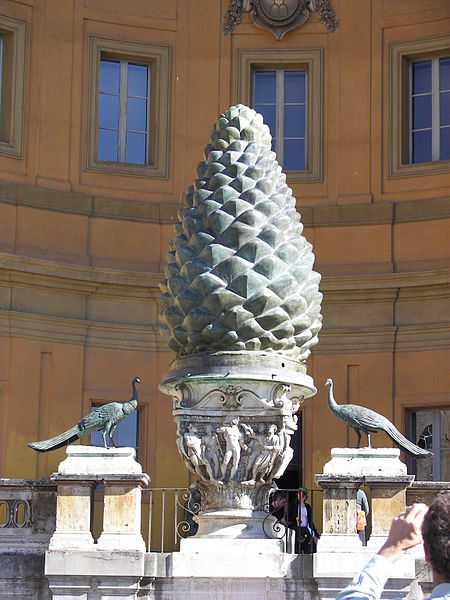 I've been watching this (and your other) rediculous threads.

No, none of those images are of a torus. Not a single one.

Want to know what one looks like? TRY THIS LINK

Deny ignorance and all that.

Happy now? Another truth buried.
edit on 28-2-2016 by childofapoet because: (no reason given)