I'm too old. To young too pretty. For all this B/S. But it surrounds me. It surrounds us all.

Some things I'm interested in. And few truths I've discovered along the way.


Human beings make crop circles. And most of them drink cider or some 'oddball' ale or beer or cider or beer. I like light ale. Courage light ale, if you have it. Two cold ones. In bottles. And a half pint class. The goblet shaped one. Thanks. I don't make crop circles or live in the country.

If aliens ever land on earth. Don't run out and greet them. Wait and see who they eat first. Find out whose side there on. If any.

I'm interested in what happened to ancient civilizations. Their culture, technology, religion, etc.

And a lot more besides.

His, Her story. And yours.

I want to know why the worlds in this mess. And who's to blame.

Isis, Taliban, Terrorists. Whatever they call us this week.

Because don't ever be fooled. Since 9/11. They can stop an aeroplane mid fight, turn it around and go back to the airport. Just because a baby was crying. And someone didn't like it. They used the terror laws in place to justify it. Booggle it. Same as they can now spy on you. If you don't put your bins out, the way the city likes it. Justified. NOW.

There hasn't been an 'honest' terrorist since the IRA where forced to disbanded and go 'underground'. And become gangster's and criminals. To make way for this new breed.

When people ever ask me what music I'm into. I reply all of it. What mood are we into?

I'm not racist. I'm grateful for that. Love I have that. Nor sexist. I'm straight. The more gay men. The more chance I have, of getting the hot girl I like. To agree to a date.

I don't like the %. Or the masses. The power balance is out of sync.

I don't like being told what to do. Nor do you.

I am Human. Not Robot. Not Pet. Not yet. Not ever.

Start collecting rocks and stones. (They took all the pistols.)

As soon as a robot is invented that can tie its own laces. Or before. Because its not the Robots that going to kill you. There taking your jobs and our place. Not needed. Do you see?

I like to laugh more than I like to cry. I want to die laughing, singing, crying, happy. At the same time.

Be careful what you wish for. Jews were signing in the showers.

That's me all over.

You have to punch me in the face before I realize. You didn't know I was joking? We was all standing on the same corner. Cussing!

I like to write and read. Play with words and letters. Number two. Wish I could do both more and better. A place to share. I blame the school. The fact I was never there. I seem to quickly and easily forget. People are not on the same page as I. Nor them us. Or wouldn't ATS be here?


This is a photo of me. My Mum says I look like banksy. I think I look like that handsome hairy kid in Mexico. But with glasses. Same passion. 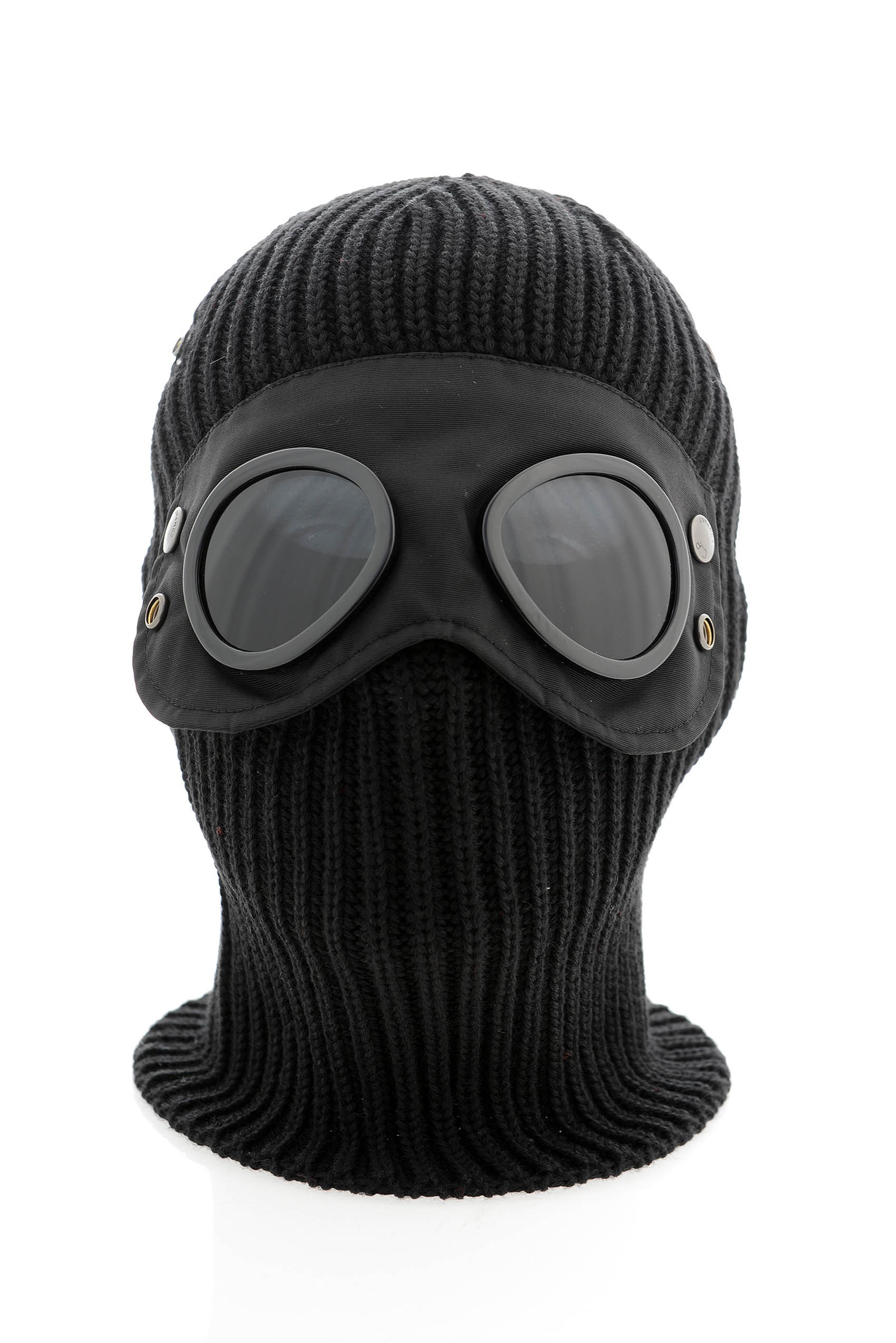 In the UK The Untied Kingdom. The emergency number was 999 (666 told you I like numbers.)

Then the police show up. With a list of questions and boxes they have to tick. Then they go off. Put it all in the con'puter.

And computer says NO. We lose money if we investigate this. Not worth it.

Room 101 is a room you put things in you don't like, want, need or care for. Booggle it.

Do we see? or are dots still small?

A thing that annoys me. Grammar snobs. All snobs. My Nanny still has all my teeth.

Thanks, I've been hanging around. I did the math, at least you read it.

Hello and Welcome aboard MotherShip ATS! Close the door so The Tolls don't follow You up the stairs!
Oh, as far as ancient civilizations going bust? Aliens... (Just kidding Man...)

Oh, I used to put this in for Newcomers here but spaced out that I had it! LOL!! As You will see, I like Words too! I have lots of Stories and Poems at My Profile, If ever You are bored enough to want to read some... I doubt You will get bored here though! Again, WELCOME!!!

As Someone has already mentioned Before,
Welcome Aboard the Ship, Now Please, Close the Door.

We don't want any Trolls coming up the stairs,
Pushing their Hatred and Lies, till You want to pull out Your Hair.