On a dusty hill in the middle of nowhere stood a tree. It was a popular location for migrating birds to rest their weary wings. Every evening, as the sun slowly dipped behind the horizon small groups of animals would gather beneath the huge branches. The lone tree was a source of both shelter and food. There was plenty for all and at this time, before human beings...no creature had to sacrifice it's life to sustain another.

Much later in the story, after the arrival of people and the invention of language...it would be referred to as "The Tree of Life". Years of peace on earth would eventually transform into chaos and turmoil, and the first inhabitants would be forced to adapt.
But in the beginning everything was different.

All life was sustained and protected by the Elementals. The Gnomes cared for the earth, Undines guided water, Sylphs guarded the air and Salamanders controlled fire. The four groups kept everything in perfect balance.

After thousands of years without strife or stress the first human emotion manifested itself, presenting as boredom in Garod, one of the elder Gnomes. He questioned the others, wondering why he suddenly felt a need to 'disturb the status quo'. As the other Gnomes grunted and shrugged, a playful Undine sprinkled raindrops onto Garod then pointed to the ground.

Dropping his gaze Garod noticed that the hardened soil had become soft and pliable from the water. He cautiously placed one finger into the 'mud' and slowly swirled it around, eyes transfixed. Suddenly he grabbed a handful and started frantically molding it between his hands. Soon a crowd of animals and fairies were surrounding the Gnome, watching silently with mouths open and eyes wide.

Oblivious to his audience Garod scrambled to his feet. Glancing up he was taken aback to see himself completely encircled by the silent yet staring crowd. He carefully picked up his 'creation' and held it up for all to see. Dangling from his pudgy fingers was a figure of a man. Not short and round like the Gnome, or wispy like the Undine...this was what would later be known as a "human".

With a sense of concern rather than interest, the other Elementals joined them under the tree. Holding the clay figure flat in his small palm, Garod looked to the Undine. She waved her long fingers over his hand and rained tiny drops upon it. Then she bowed her head and backed away into the crowd. Next the Salamander, being of fire...shot a small flame at the clay man and instantly dryed the water. The Sylph floated down from a low-hanging branch and placed her lips gently on the 'man' blowing a soft breeze over his now warm body.

What happened next is a secret. That is the story of the origin of man.
This is about the tree.

When the clay man had become mortal, and more clay men and women had been 'created'...the human beings began to overrule the flora and fauna surrounding the tree. They were eating the tree's fruits faster than she could grow more and the animals were becoming hungry. Eventually the earth's creatures started to turn on each other.

The humans became bored with their food (thereby confirming 'boredom' to be the first human emotion as stated above). The larger animals were getting aggressive with the humans for eating all the food. The Sylphs were moaning as the tension in the air was palpable, and the tree's mighty branches swayed in sympathy.

The pressure built until the moment came, that would once again change the world as it was. An angry hungry animal attacked the man...and he killed it. Time stood still and everything stopped except for the slow seeping of the dead creature's blood into the soil beneath the tree of life.

As the blood soaked farther down it reached a tree root and pooled around it. As the blood dried black so did the root. As the starving feral beasts above ground fought to eat the barely dead carcass, the black root pulsed and started to grow. Over time and with enough carnage...the root became the most powerful force on earth.
For that is the root of evil.

Very nicely done Jacy!
The "root" of all evil!! I love it!

Thank you so much for pitching in!

I know that sometimes I'm not good at motivating myself (epic understatement, hehe) so I really appreciate you caring!

I'm certainly not in this for prizes, and the competition is ridiculous! How do you pick a winner, good grief?
It was really fun to feel inspired...and hopefully my mojo is coming back.

It's a little odd and I have no idea where it came from.
I'm not feeling competitive, just want to write again.

It gets a little intimidating when you read the other stories in a contest, and they're all great!!

Ach lassie,
Been there, done that, bought the T-Shirt and the video...
It's so easy to lose sight of what we enjoy, and what we CAN do, when real life is relentlessly throwing poop at us.

Sometimes we just need a wee reminder. To stop, take a step back, breathe... and (most importantly) take a wee half hour for ourselves.

I had no idea that I could even contribute to a story (never mind writing a whole one) until joining in the fun with you guys at the Shed threads! I actually find it quite therapeutic now!

I'm so glad that you found the time and inspiration to join in again!

It's amazing how many people say 'they never write', but when the do...omg, such great stuff!
I think anyone who's interested should try.

It was weird for me writing a story with no dialogue. My stuff's always heavy on the dialogue, not so much on all the background. It's a challenge to break out of your comfort zone.

Always enjoyed the stories...people's minds and imaginations are just fascinating... 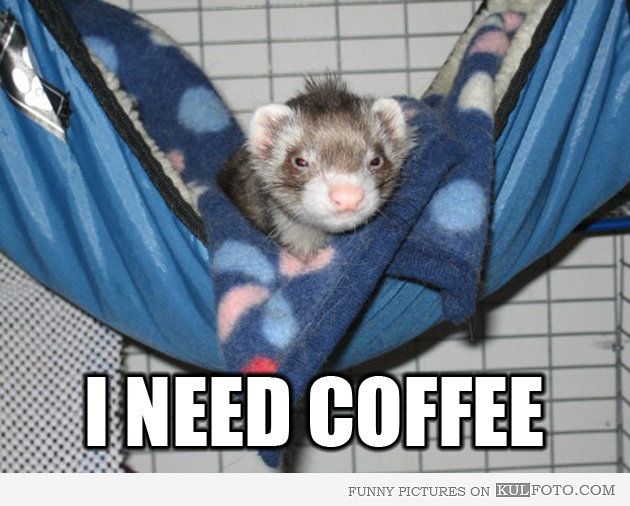 Read your edit...feeling your pain.

rickymouse...Hey! I haven't seen you in ages! Thank you so much...I really appreciate it!

Thank you, beanie (lol)...I'm so glad you approve. (Sometimes I feel intimidated in Baddogma's thread)

(There are lots of brainy boxes there, but I'm missing you so come back over and don't ever be intimidated!! No way! I'm there, so we're not all uber clever )

Going to read the other entries soon, they're all amazing so far.

You make these events so worth it. I enjoy reading the various pieces and love the creativity. Writing is like breathing, if you don't do it you die. S/F

Thank you for the lovely response, and just for taking the time to stop by!
I hope you're well.

I really appreciate that! I'm trying to read all the other stories but they're so good that it gets intimidating, lol.
We sure have a lot of talented members.