posted on Feb, 26 2016 @ 12:19 PM
link
I am not one to dive right in and start treading on the deceased. The article here states that Scalia took an exorbitant amount of trips that were paid for by others. It goes on to talk about transparency and how the general public should be more cognoscente about the goings on in these 'master political roles'....

It got me to thinking about how much the pharmaceutical industry has changed over the years due to Obama Care. The reps here anyway, dont even make calls anymore, nor do they leave free samples..

Back on topic though, I doubt very much that the political system will ever be overhauled. At the end of the day all sides are drinking scotches together at the same round table./...

Should we be digging in to this, and if so, should it be for those that are still above the sod? What say you ATS!!

WASHINGTON — Antonin Scalia was the longest-tenured justice on the current Supreme Court and the country’s most prominent constitutionalist. But another quality also set him apart: Among the court’s members, he was the most frequent traveler, to spots around the globe, on trips paid for by private sponsors.

When Justice Scalia died two weeks ago, he was staying, again for free, at a West Texas hunting lodge owned by a businessman whose company had recently had a matter before the Supreme Court.

Though that trip has brought new attention to the justice’s penchant for travel, it was in addition to the 258 subsidized trips that he took from 2004 to 2014. Justice Scalia went on at least 23 privately funded trips in 2014 alone to places like Hawaii, Ireland and Switzerland, giving speeches, participating in moot court events or teaching classes. Just a few weeks before his death, he was in Singapore and Hong Kong.

'Took the most trips out of all the justices - trips were funded by private groups,' for me equates to "this man was on a short leash and if a private interest group wanted him gone, it wouldn't be outside the realm of plausibility"

and I agree, it definitely does NOT look like this political system will ever be overhauled 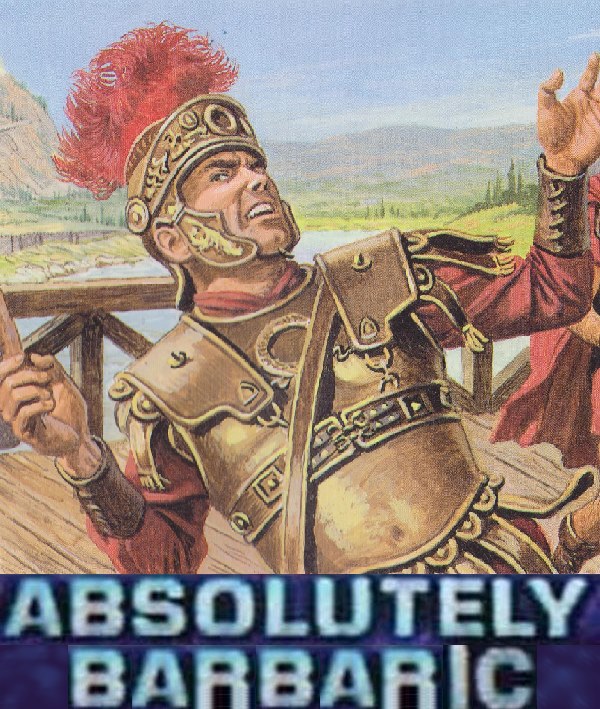 posted on Feb, 26 2016 @ 01:48 PM
link
Are you implying that someone in the government was being secretly/subtly bribed by the private sector?

SAY IT AINT SO!

Can a mod move this to a Main Topic political section? This thread deserves more attention than it will get in OffTopic, imo
edit on 26-2-2016 by Esoterotica because: (no reason given)

Great....I wonder what the other Chief Justices trips look like...wonder who privately shuttles them around...had no idea that this would happen....

posted on Feb, 26 2016 @ 06:15 PM
link
although i wish ill on no person, i am glad he is no longer on the court. with citizens united it is obvious the court is also corrupt. he was one of the problems with the court, so this atheist thanks God for taking him home.


Can a mod move this to a Main Topic political section? This thread deserves more attention than it will get in OffTopic, imo


I'll second that request. Perhaps "politicians & people" or "us political madness" will get this topic more traction.

I knew this man travelled a lot, but I have no idea it was this much.