The CIA in the Social Media Age 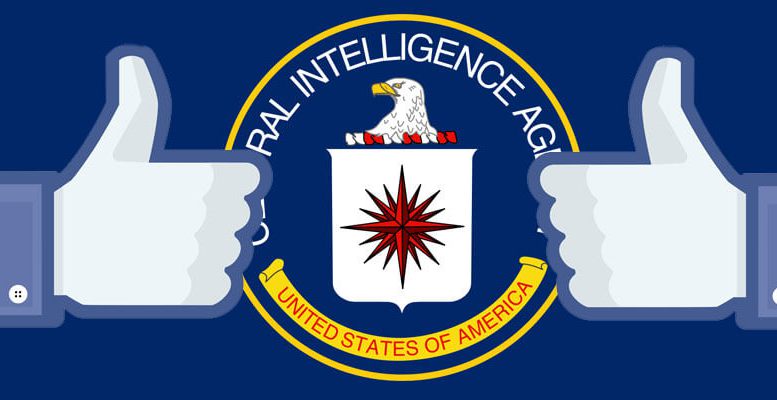 There is no denying that we live in a social media world. Every activity is tweeted or posted, photos are edited and shared, and private thoughts are broadcast for the world to see. Social media has changed the way we have relationships with friends and loved ones and the way we interact with employers and clients. The CIA had to put some serious thought into how social media can and will affect their ability to effectively gain new intelligence, and new employees.

On one hand, social media can provide valuable insight into wanted targets as well as prospective employees. The CIA would have been foolish to disregard social media as a relevant tool. They even opened their own Facebook and Twitter accounts in 2014, with the goal of sharing necessary information as well as interesting history tidbits. From the CIA website:

“By expanding to these platforms, CIA will be able to more directly engage with the public and provide information on CIA’s mission, history, and other developments,” said CIA Director John Brennan. “We have important insights to share, and we want to make sure that unclassified information about the Agency is more accessible to the American public that we serve, consistent with our national security mission.”

posted on Feb, 24 2016 @ 07:13 PM
link
I wonder how many CIA agents roam the 911 or false flag threads or any other popular conspiracy site that constantly talks about them and their past lol. Guess that's apart of their important insights they have to share.

CIA’s mission, history, and other developments

I wonder if they will take questions on Operation Paperclip, Operation Northwoods, Operation Mockingbird, project SHAD, the Tuskegee Syphilis study, Operation Gladio, COINTELPRO, Iran Contra, Project MKULTRA, Gulf of Tonkin Incident, Establishing, funding and training "The Base" (Al Queda) to fight the USSR in Afghanistan, allowing the Bin Laden family to fly out of the US on September 12th 2001.

Or are they just gonna have a pissing contest about Snowden, Assange', Manning, McKinnon and how they need to take freedom and liberty off citizens to protect them from ISIS?

Pfft, the CIA are the terrorists and have done nothing positive since their inception - them entering the social media arena will be to simply continue their deception and subterfuge via electronic interactions instead of face to face.
edit on 24-2-2016 by Sublimecraft because: (no reason given)

And who owns the government?

Anyone claiming to be an intelligence officer who hasn't spoken out on the 9/11 fraud is a flimsy, transparent clown. 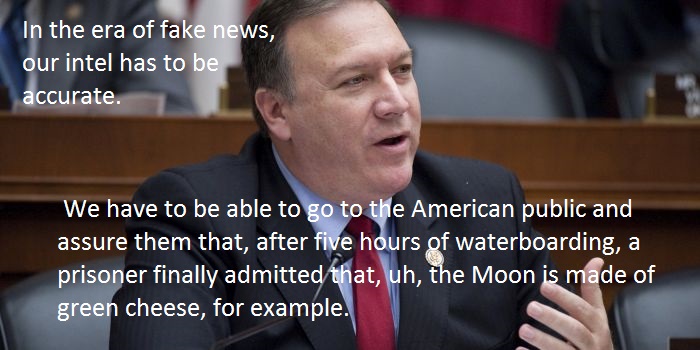