posted on Feb, 24 2016 @ 01:43 AM
link
Hello ATS. I'm making several images for the "Member Photoshop Contest: Forum Backgrounds and Sharing; Show Off Your Talent!" topic, but due to the restrictions (such as file size and general orientation) the images I've made can't be used to their full potential. If you haven't heard of that topic before, the request is to make images that fit each of the Forum Categories. So the images I've created all relate to one ATS Forum Category.

So, I'd like to also offer them here for use as Desktop Background images for all of you to try out. Let me know what you think of them and if you plan on using them. They aren't specifically sized to fit desktop backgrounds, so in order to use them as such, go into your computer's Desktop settings and select something along the lines of "Centered" for the image. 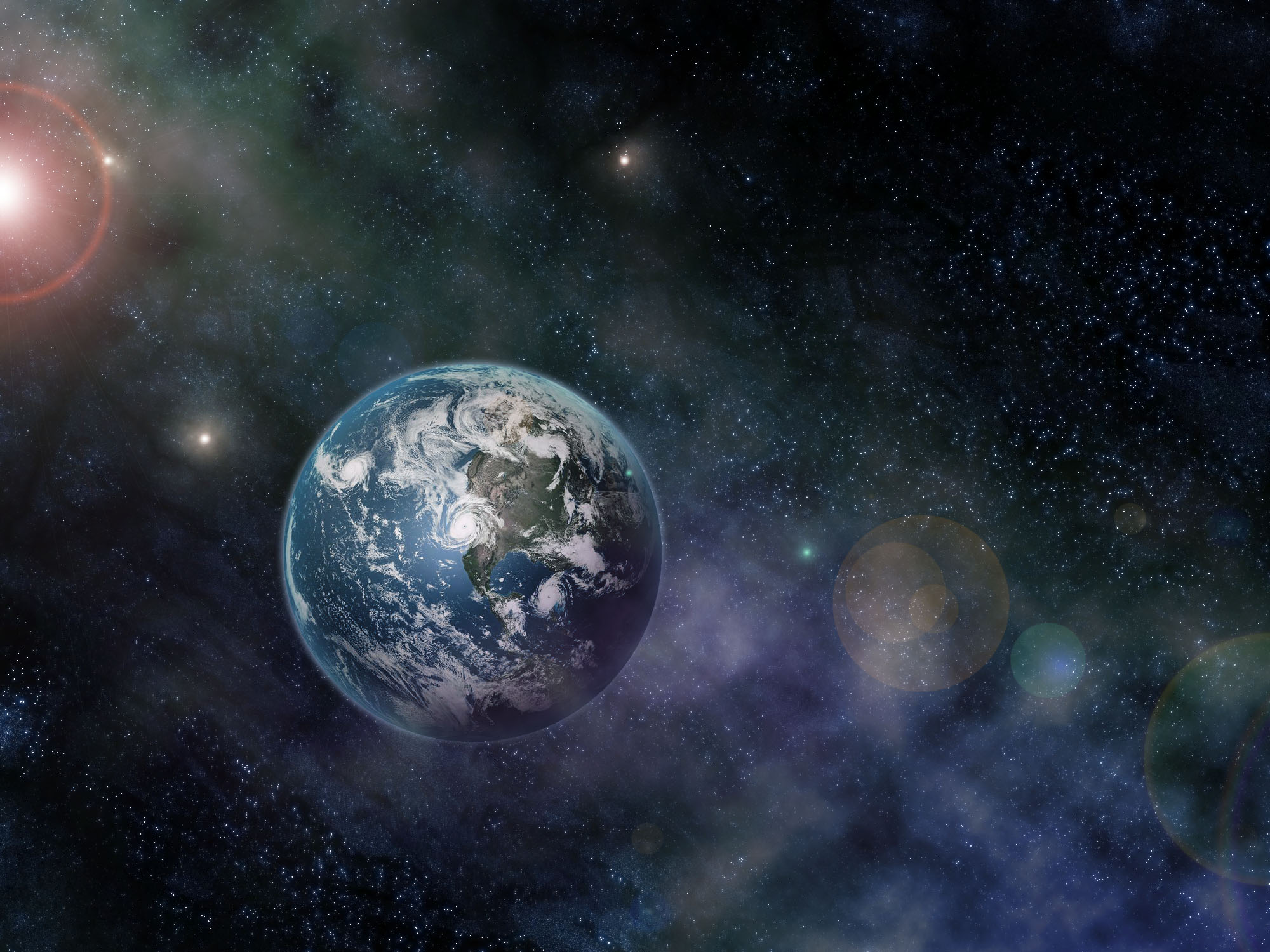 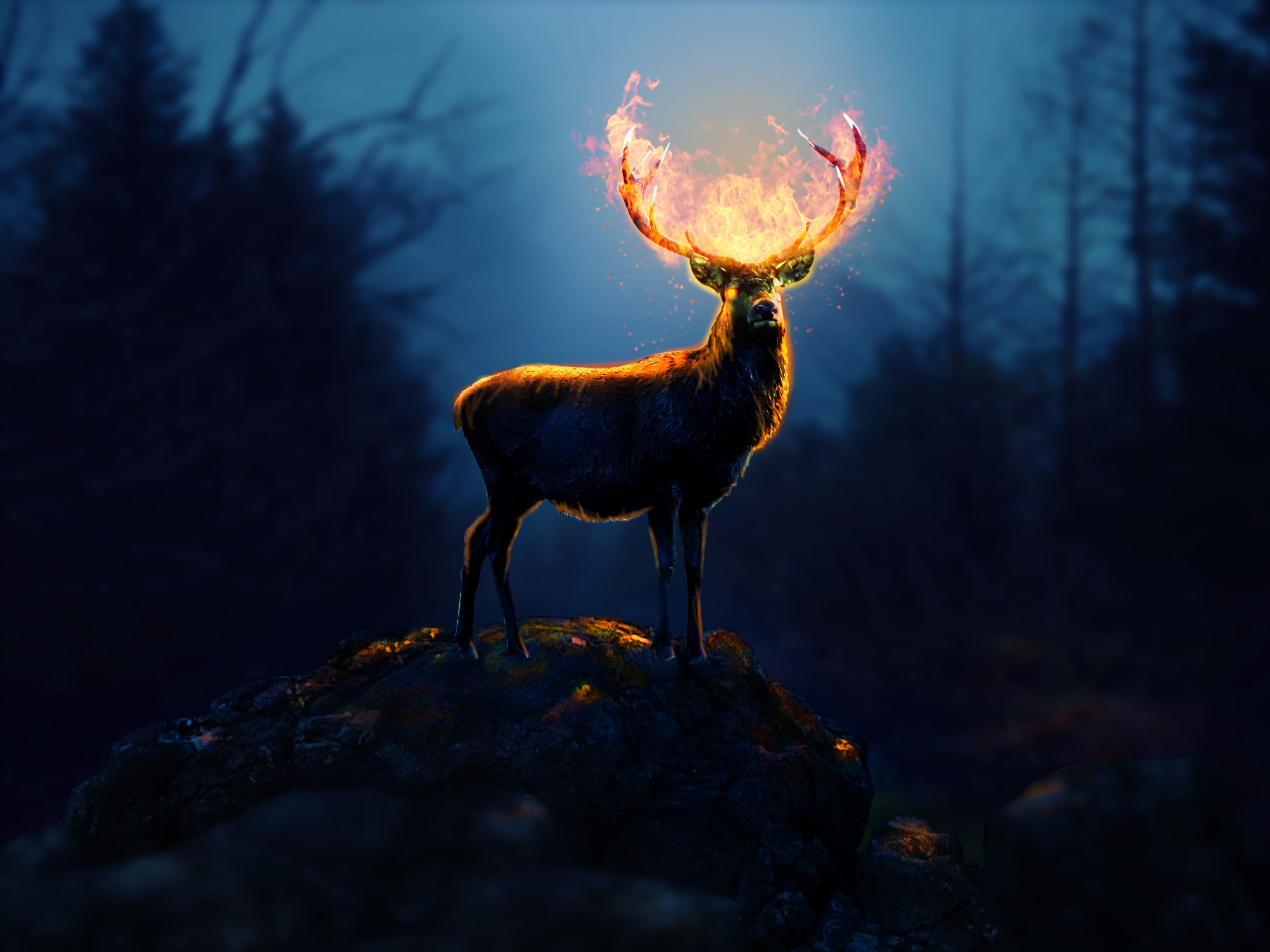 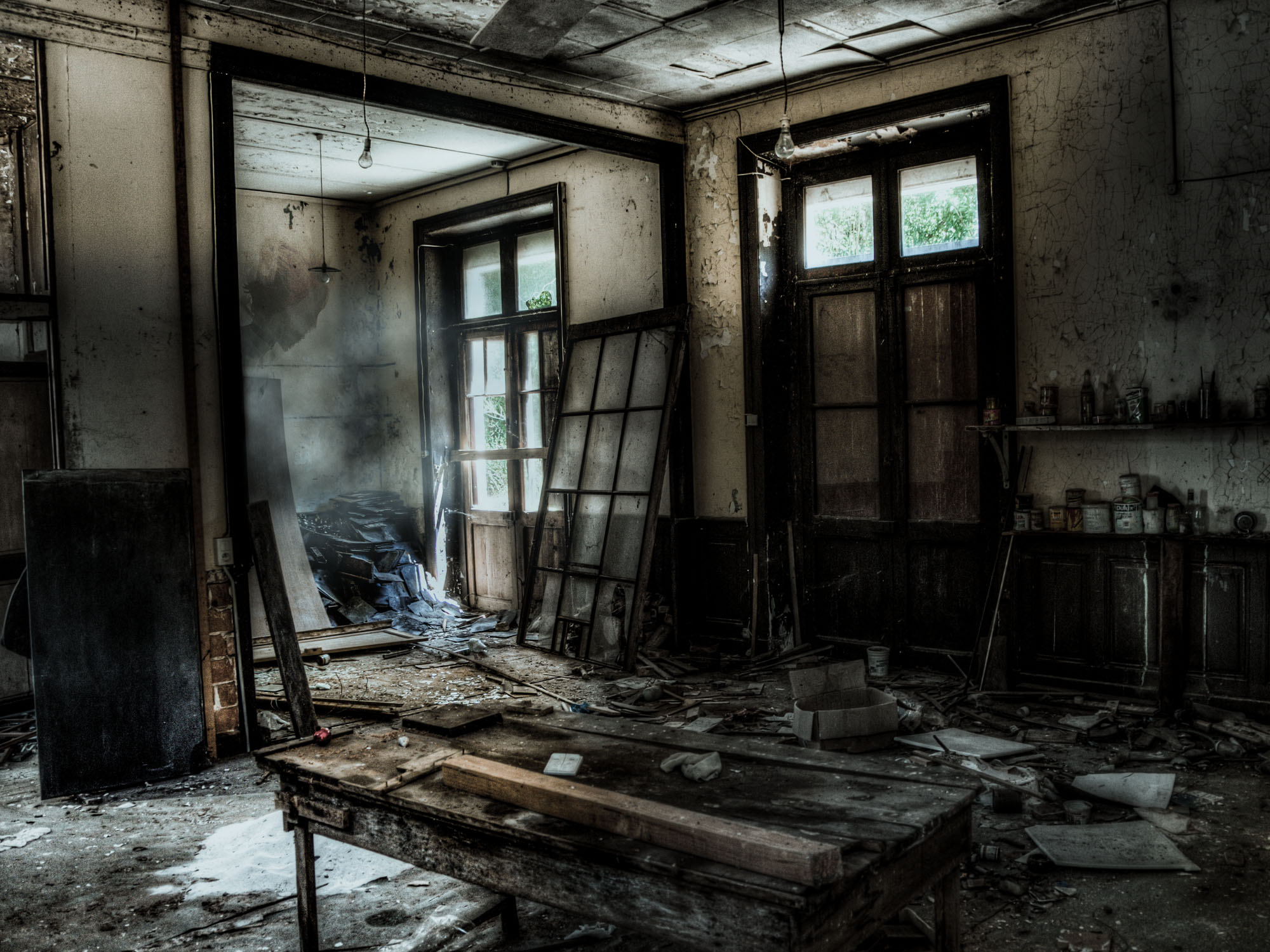 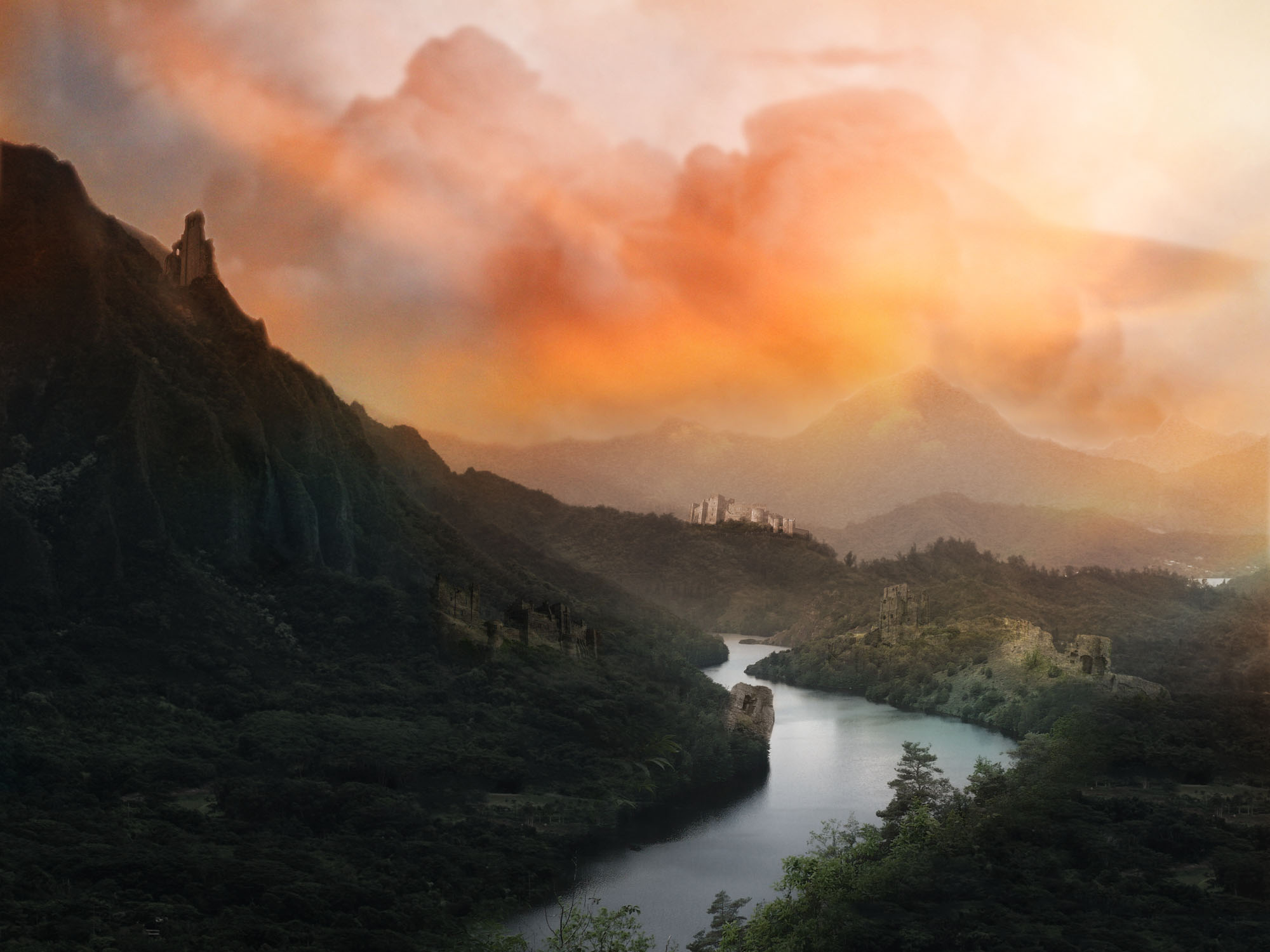 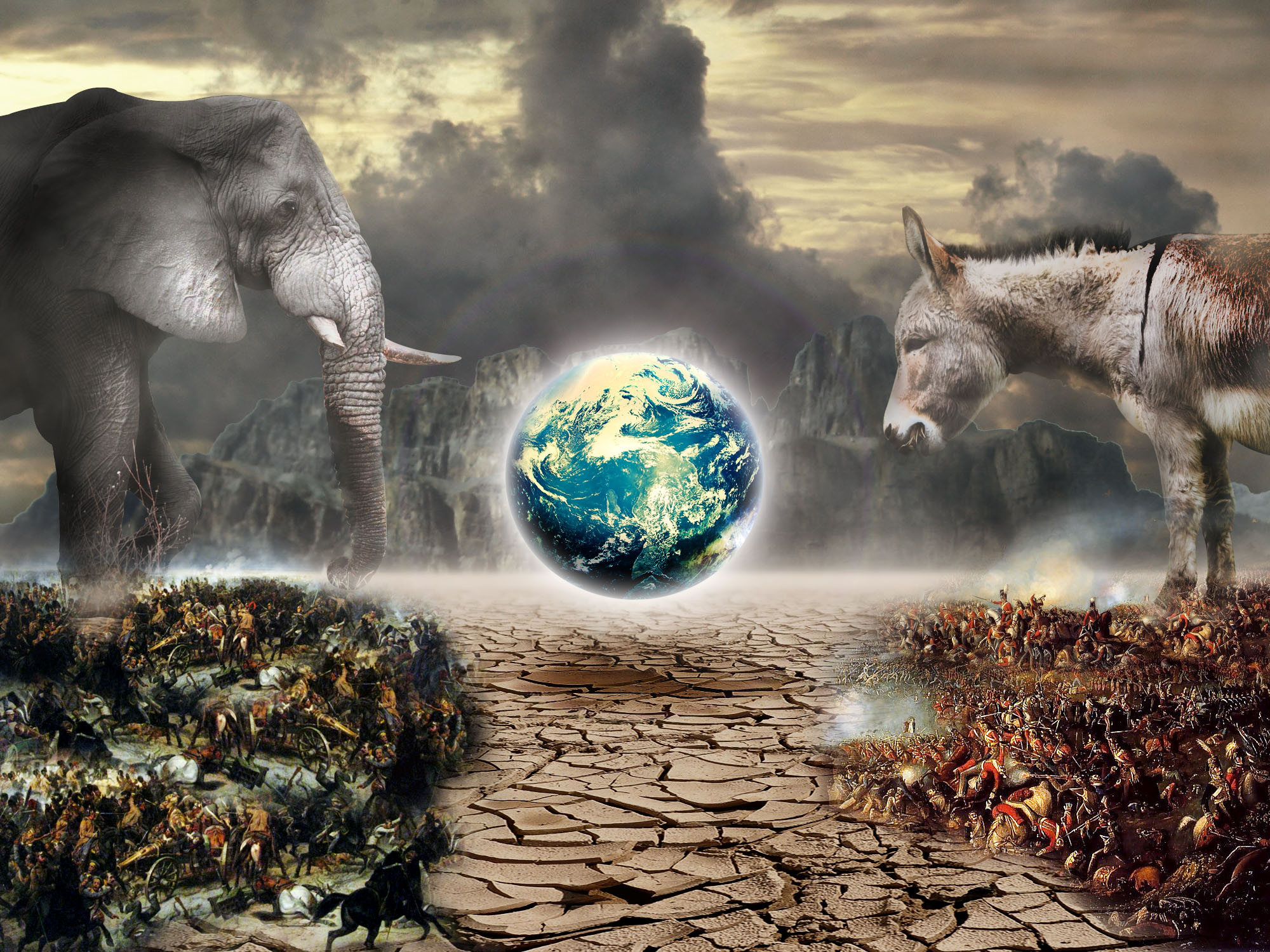 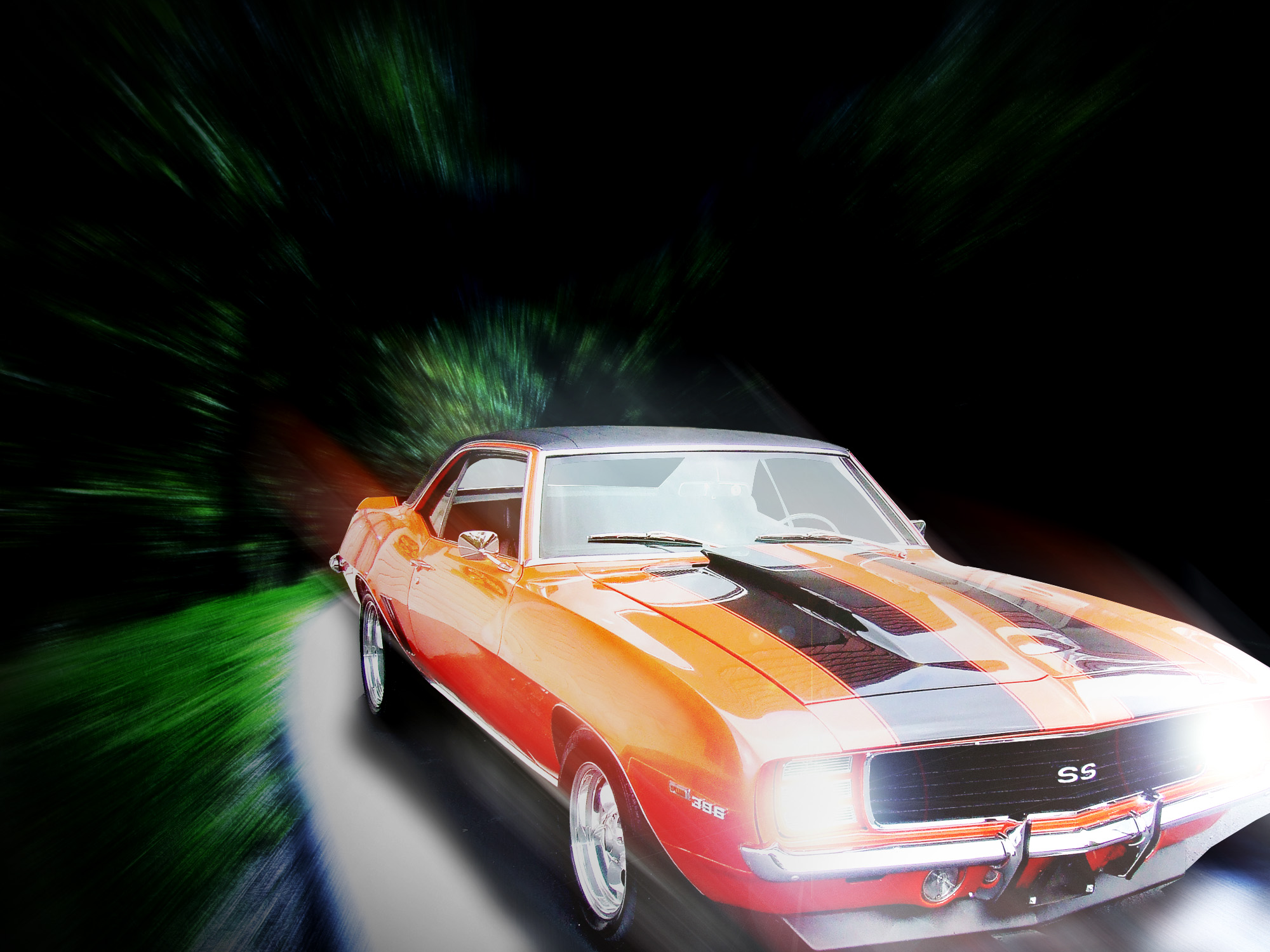 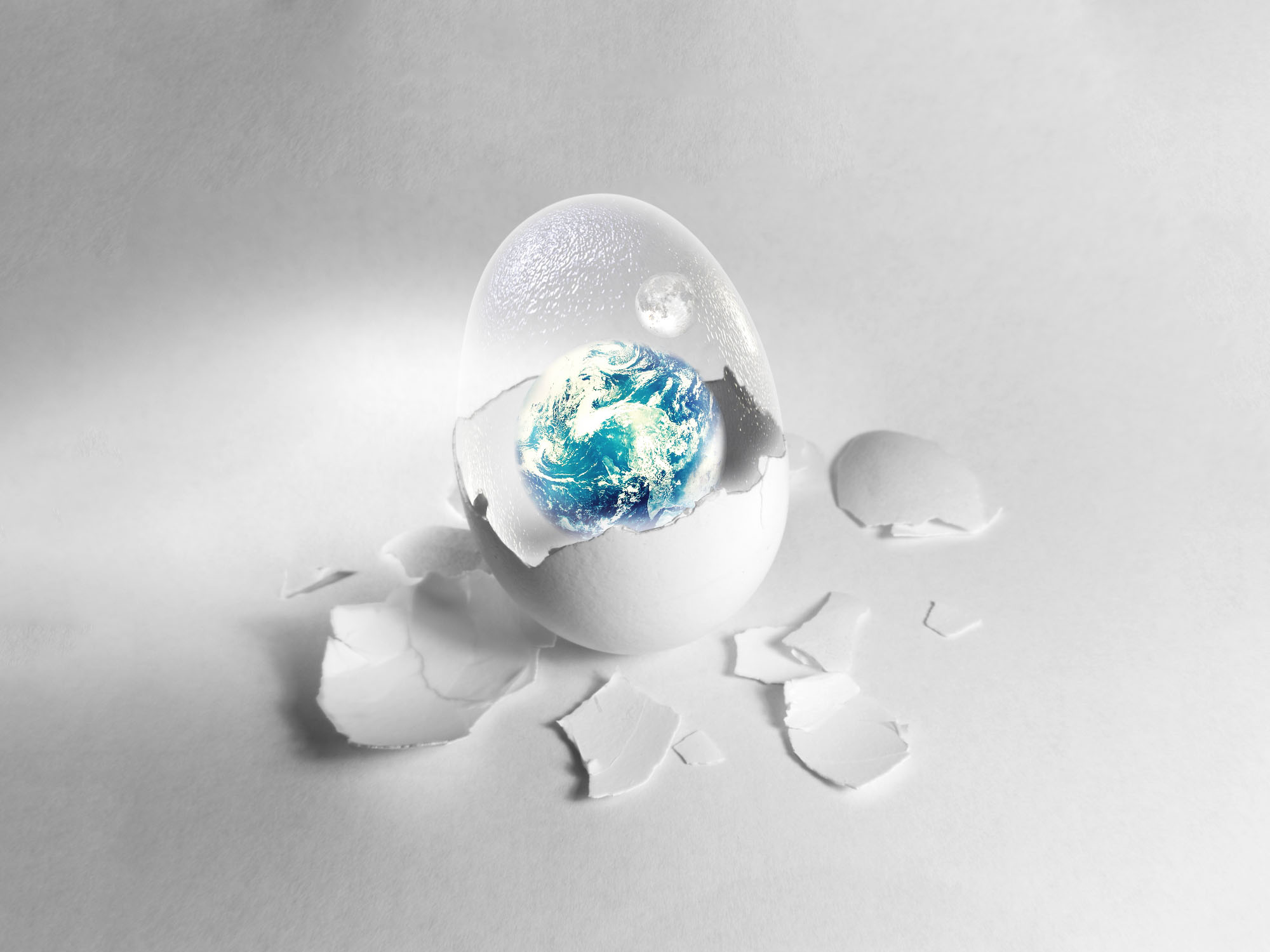 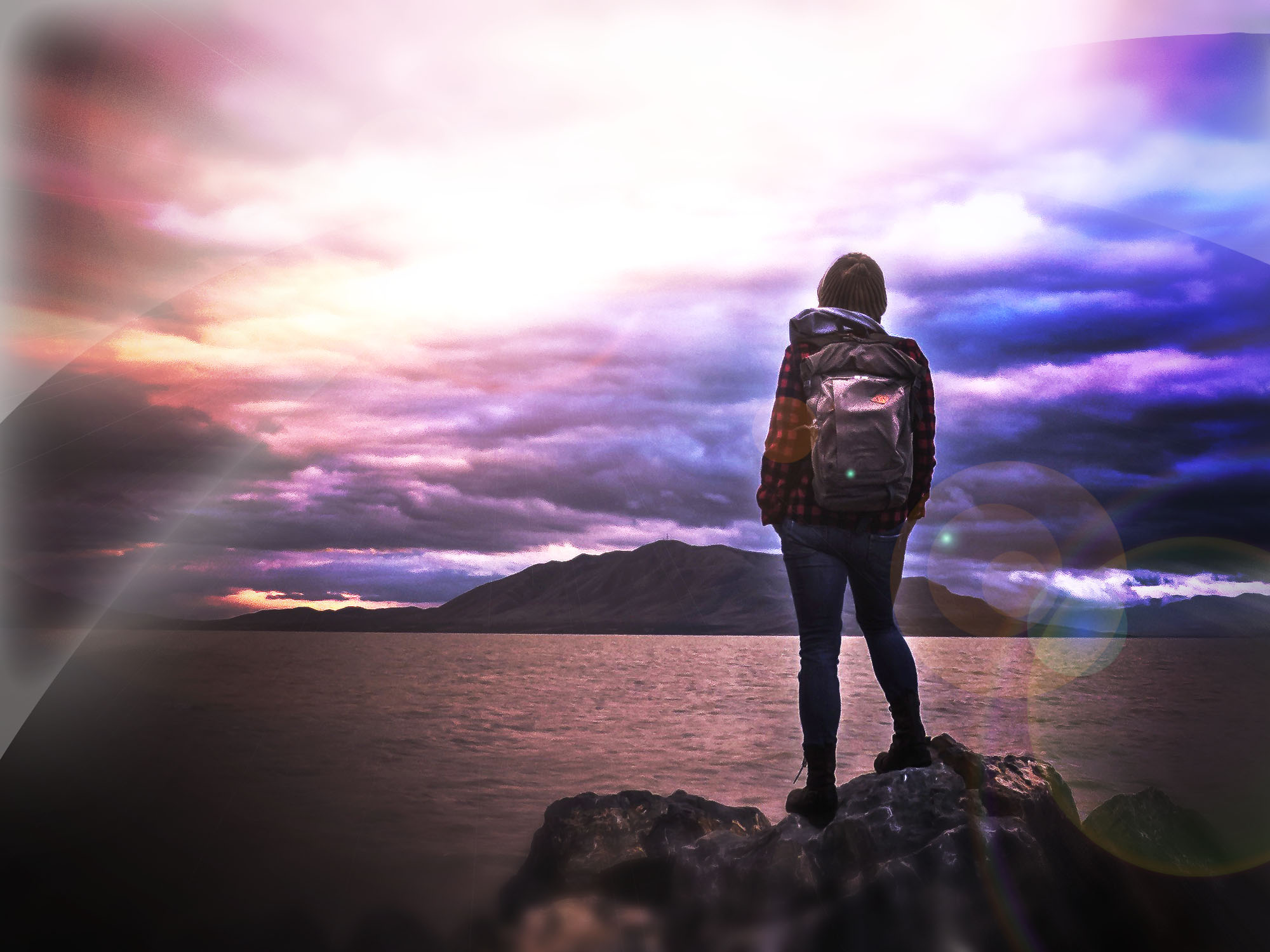 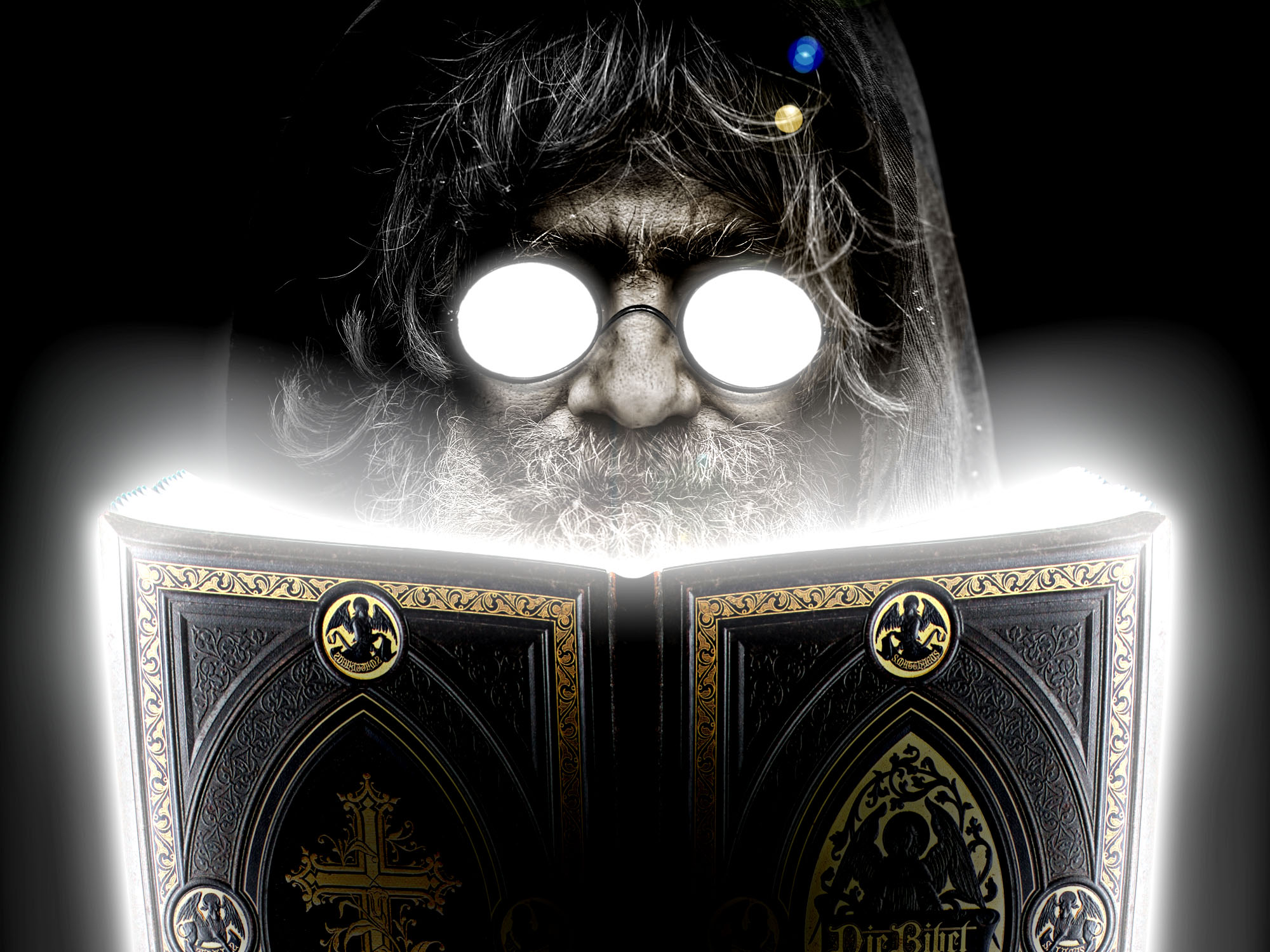 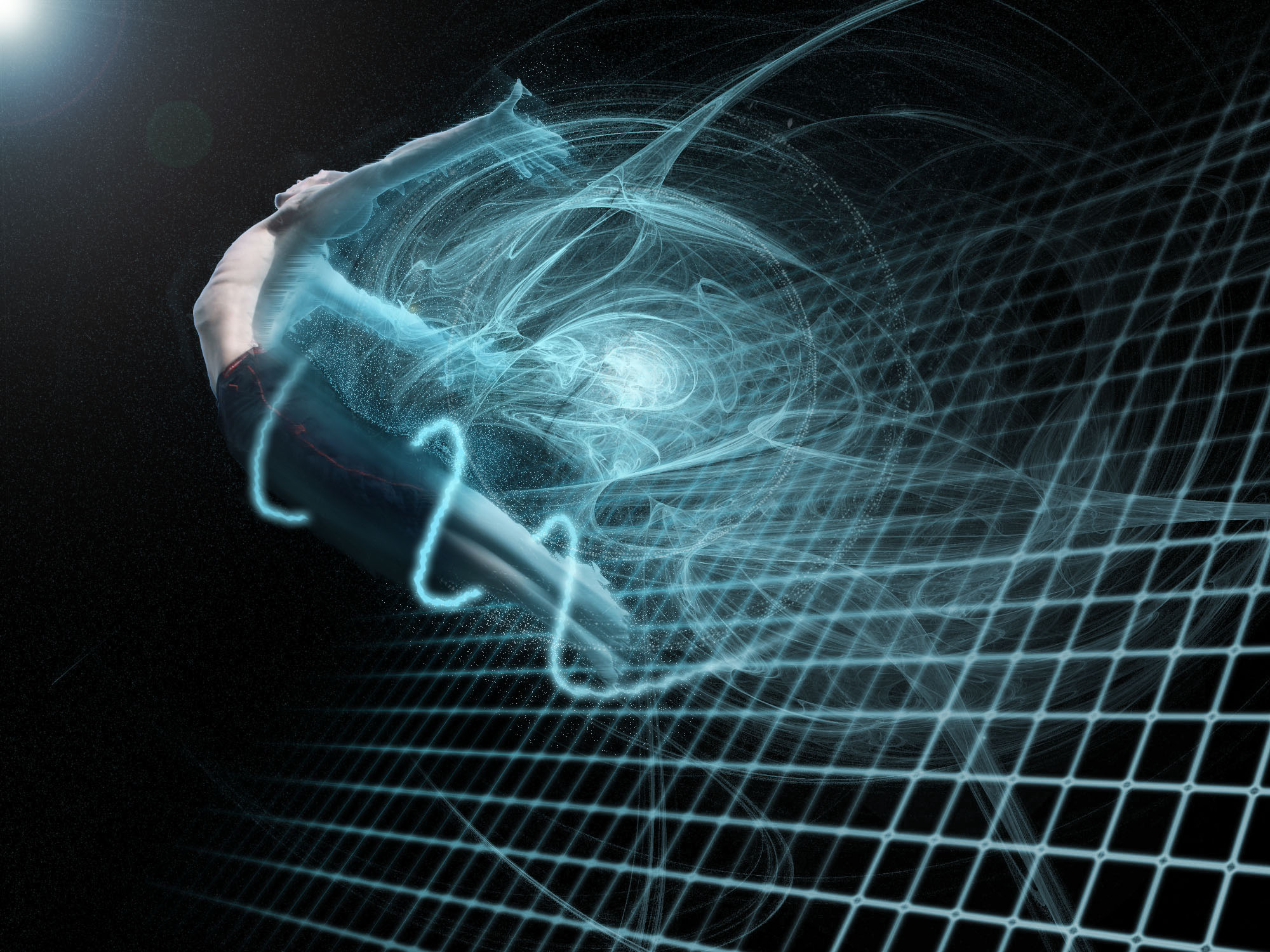 
I'll be updating this topic as I create more images for the forum. These are all FREE to use, and created exclusively with Free-Use materials, so nothing has any copyright infringement what so ever.
edit on 24/2/16 by Ghost147 because: (no reason given)

posted on Feb, 24 2016 @ 01:56 AM
link
The first two are my favorites, but I have a gorgeous garden scene for my desktop that I don't want to part with just yet. Good job! Keep up the good work Ghost!

What software(s) do you use primarily for editing images?

posted on Feb, 24 2016 @ 03:23 AM
link
The Automotive Discussions background needs some attention.

Don't get me wrong, I love Camaros and the historical relevance of their reign, but it needs to reflect the current state of automotive love and defiance to the status quo.

I realize that there will always be the purists who have their mint condition trailer-babies, but it does not represent those of us who embrace the era of the ratty muscle car. I'm talking about the survivors that are still on the road daily.

I'm somewhat biased when it comes to automobiles. I want to see the scarred, living beasts that have roamed this country since they were born.

My daily driver is a 46 year old Torino with a 302. It has chipped paint, dings from West-Texas hail storms, an adopted interior that is far from perfect but far better than it's original, and it requires weekly maintenance. These are the vehicles around which discussions are initiated.

The polished, seemingly JJ Abrams inspired Camaro in the picture above, while beautiful, is a fairy-tale that few of us can relate to and to which even fewer aspire. We love the cars for what they were meant to be. They were meant to be utilized, not displayed like a butterfly pinned to a picture box.

The other works are quite relevant.

My personal favorite is "The Political Mudpit".
I see the thought and effort that went into the rendering of that image. It truly defines the division and desolation of our time. It is somewhat reminiscent of the imagery of the animated music video "Right in Two" by Tool.

Thanks for the pictures. I really like the one with the deer so I put it on my desktop. The computer resized it so it fits my screen just fine and looks great. Thanks again.
edit on 2/24/2016 by N3k9Ni because: typo

Your full-size link to the "Political Mudpit" links to the "Space Exploration" full sized image FYI.

originally posted by: NateTheAnimator
a reply to: Ghost147

What software(s) do you use primarily for editing images?

Don't get me wrong, I love Camaros and the historical relevance of their reign, but it needs to reflect the current state of automotive love and defiance to the status quo.

I'm not a Car person, so I wouldn't even know where to begin, let alone know what car I actually used in the image itself. The only reason that car was chosen was because the angle in which the photograph was shot was the closest match to the image of the road that I pasted it onto, nothing more.

Honestly, the only reason that lead me to make an Automotive one was to try out a type of effect commonly used in Photo Manipulations involving fast-moving cars

originally posted by: N3k9Ni
a reply to: Ghost147

Thanks for the pictures. I really like the one with the deer so I put it on my desktop. The computer resized it so it fits my screen just fine and looks great. Thanks again.

Excellent! That's great to hear! I'm glad you liked them

originally posted by: BIGPoJo
a reply to: Ghost147

Your full-size link to the "Political Mudpit" links to the "Space Exploration" full sized image FYI.

Damn, too late to edit the OP. I'll post it here:

Updated Political Mudpit LINK: Here
edit on 24/2/16 by Ghost147 because: (no reason given) 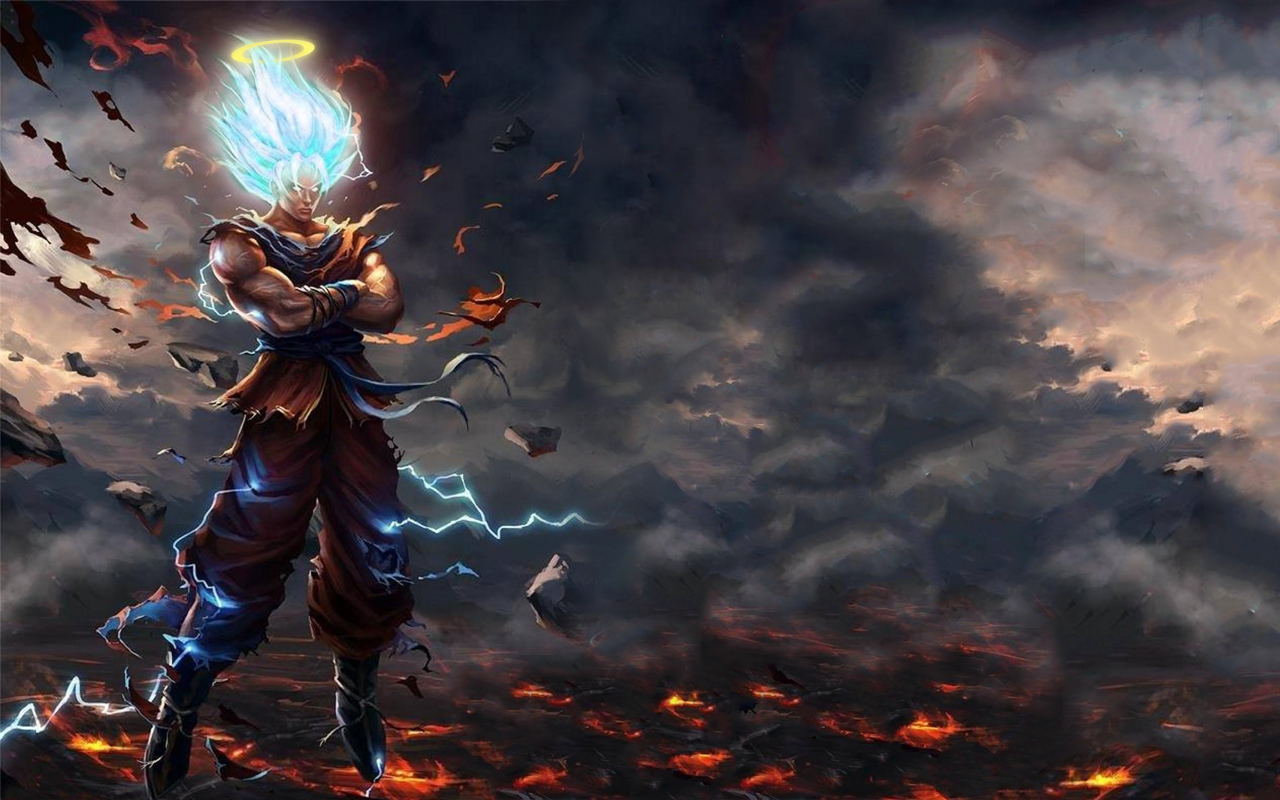 Wow, just wow!
I am working on a little app thingy and was wondering if you'd mind if I use your stuff?
Or do you got more?