Why Boris Johnson looms large over the Brexit endgame

Brexit: anger grows at May-Corbyn bid to stitch up deal

Brexit Party is 'fastest growing political force in the land' with 85,000 new members and £2m in donations, Farage claims

posted on May, 5 2019 @ 01:25 PM
link
a reply to: RP2SticksOfDynamite
There is a thread on The Brexit Party here that you may find interesting. Some info on their candidates and how well the party is doing in the polls. 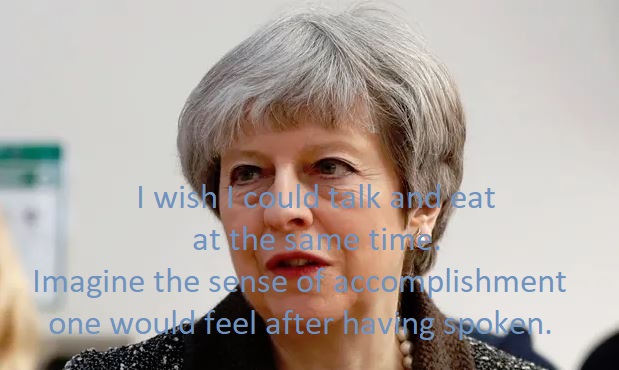 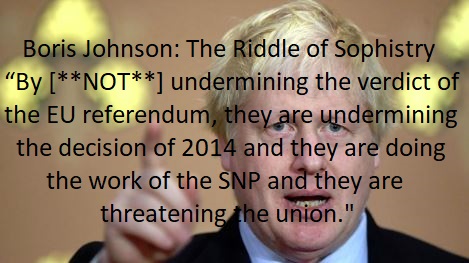 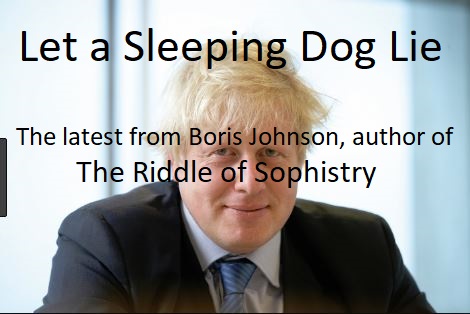 originally posted by: RP2SticksOfDynamite
There is only one way put of this mess with the BREXIT Party now looming and expected to win the most EU votes and that is a hard BREXIT.............


Hard brexit is what people voted for. Complete severing of ties. The lies that people somehow voted for deal making with the EU don't wash. It's way past time, literally, to just leave.

Hard brexit is what people voted for. Complete severing of ties. The lies that people somehow voted for deal making with the EU don't wash. It's way past time, literally, to just leave.


Quite right....... business is business since when has it been mandatory to

agree with, be bosom buddies with, joined in some manner or other to, or even 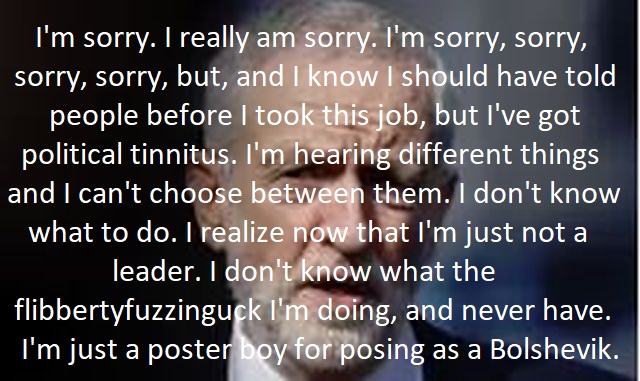 posted on May, 18 2019 @ 09:27 PM
link
One of the problems with the politics of the left is that supporters of the left are people who live their lives dreaming of what they want and never getting it. After a while, it becomes, for them, enough to dream, and sadly, it becomes for their leaders enough to simply hold out the "promise" of a dream.

A leader of the Labour Party is in the enviable position of being able to hold out the promise of more than one dream, since there is never a possibility of delivering the dreams anyway. He can even hold out conflicting dreams, and still keep his party together, giving the balm of lip service to both dreams, both factions.

The reality for Jeremy Corbyn and for one faction of dreamers in his party is that a "Brexit with benefits" of the sort they want is unavailable, unattainable and a "no deal" Brexit would be extremely harrowing for his constituency of working people.

A leader would tell the Labour Party that it must get fully behind the "remain" option, because a Brexit with benefits is a mirage. A leader would have the strength of will and the gift of charm to break this sad truth to his party and keep it together in spite of this disappointing news.

Leadership and harsh reality require Jeremy Corbyn to do this.
edit on 18-5-2019 by ipsedixit because: (no reason given)


Brexit vote: Theresa May promises ‘new bold offer’ in bid to persuade MPs to back deal

posted on May, 19 2019 @ 10:48 AM
link
a reply to: RP2SticksOfDynamite
Not the first time she had to resort to bribes. She apparently phoned up some Labour MP's trying to win their vote in return for more money for their constituencies. I'll also never forget her bribing the DUP with a billion pounds so the Tories could form a government.
Then we have Labour who like to bribe the general public with massive increases to minimum wage and scrapping uni tuition fee's, even for people who already owe tuition fees.

I don't think she cares how bad her final deal will be, she will just want any deal that will get accepted in parliament. Then she can resign and say she delivered Brexit, which obviously won't be a real Brexit. Then we will see the end of the Tory party. 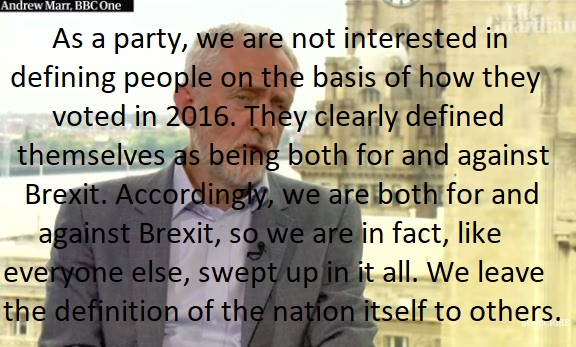