posted on Feb, 19 2016 @ 12:17 PM
link
I receive messages from the Gods but I don’t think I’m particularly special in this; the Gods Who wish to talk to people do so to many people frequently. I have a natural affinity for hearing Gods which is like being able to sing or draw— something anyone can do a little, some people have a talent for, and anyone who wishes to improves with practice. The hard part is being able to interpret the God-sendings into coherent, action-oriented directives and using divinatory tools is one of the ways I use to make sense of the sendings. As well, divination allows me to ask specific questions and get directed answers. Since I am Diaspora Irish I use a traditional Irish divination tool, the Ogham. 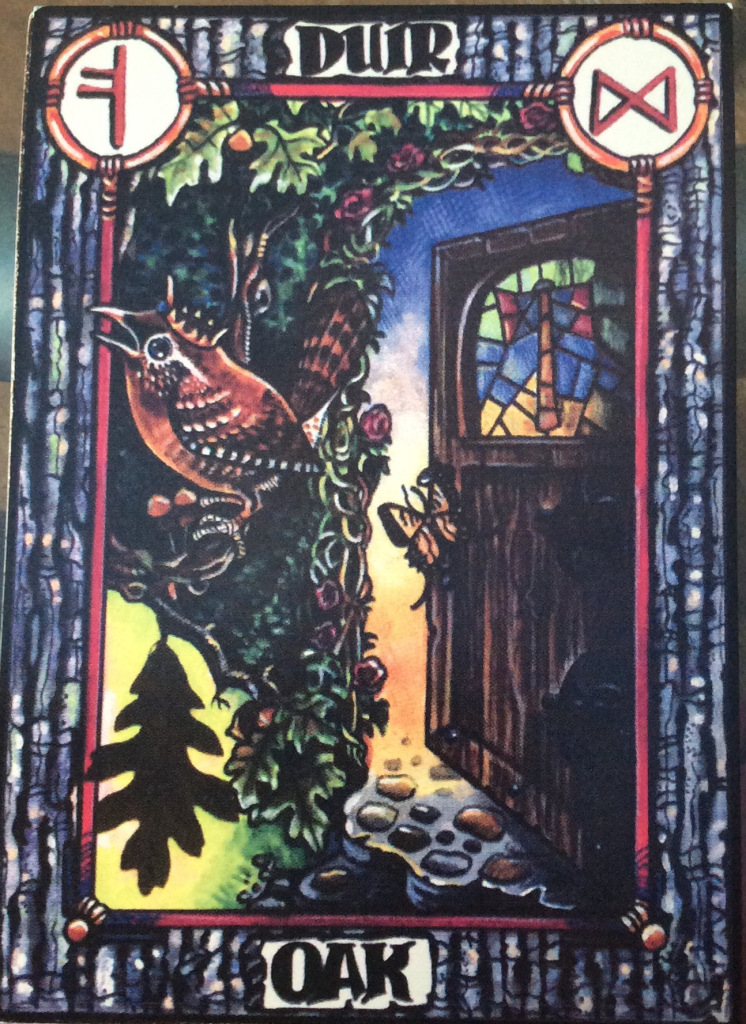 I spent some years doing professional divination with a set of Ogham cards that I had developed. I developed the design on the cards, that is, not the tree significator nor the traditional kennings although I did a little substitution for North American plants instead of a few British Isles ones that don’t grow here at all.
So there I was at a ‘Psychic’ show, doing readings with ‘Ancient Irish Tree Cards’ (in all the hundreds of readings I did professionally over the years only one person actually knew what ‘Ogham’ was) and the activities director of a local retirement home came by and asked me if I would come and do a little talk about Irishness at the home on Saint Patrick’s Day. I’m open to talking, but on the day of the presentation I drove up to the home and thought, ‘Whew!! This is a pretty upscale nursing home– I’m not sure I feel comfortable with this….’
Soldiering on (in solidarity) I was escorted into the library and given an easel

Read more at Disinfo.com
Further more at Gods & Radicals
edit on 19-2-2016 by DisinfoCom because: (no reason given)

I click once here and then had to scroll down to arrive where I had read to , after a short while I find I have to click over to yet another website and then scroll down again to find my place at Gods & Radicals.....it is there I lost interest in the story and closed the site. This post should be noted "more at X and further at XX".
edit on 19-2-2016 by reldra because: (no reason given)
edit on 19-2-2016 by reldra because: (no reason given)

See a doctor please. You have mental health issues. I'm not trying to patronise you, I'm being serious. Please talk to someone.

Whats with resurrecting the thread?

Or not, the underlying message being " check your privilege at the door " apparently a message you missed while passing judgement.

I get messages FROM THE GODS!

The OP is delusional, what's your point ?