posted on Feb, 17 2016 @ 12:31 PM
link
Magic. We, as a species seem to have an innate need to believe in, well, magic. That which is observable yet unexplainable. Or at least we refuse the given explanation and use our own instead. As the saying goes “I reject your reality and substitute mine own”. We have the need to attach the metaphysical to the most mundane aspect of life.

The latest example is that film footage ISS is nothing more than a plane flying in a hyperbolic arc (www.abovetopsecret.com... ). For some, it is easier to believe in a world level projection on a massive dome covering our flat world than it is to have a small mad-made craft flying above the Earth. The simplest and logical explanations are routinely discounted as conspiracy.

How many ignore the scientific achievements we have made? Oh, communicate almost instantaneously with someone across the globe, send people 30,000 feet in the air consistently, have some of the most advanced computers that fit in our hands and yet, it would be impossible to create a construction of tubes that float in low Earth orbit.

Magic. Magic can be fun. But when we deny the simplest advancements for that which we can only prove by conjecture, when we trust our own imaginations over that which can be proven, are we then not devolving human intelligence? The world is what it is and nothing more. By no means do we understand the Universe, but let’s take it for the existence it is and nor try to ascribe more than what is there. The Universe is amazing on its own and it is far more astounding that what we could ever imagine.

posted on Feb, 17 2016 @ 12:35 PM
link
a reply to: ObservingTheWorld
Magic is a substitute for knowledge, and like philosophy, may have led to what we now call science. Eventually knowledge will remove magic largely, it may continue to persist not because of rejection of the scientific "truth", but because there is more to it then explanations and alternatives to reality. Magic has culture and a certain wonder. Magic is safe, so long it does not prevent progress. But I wonder, how far do we really want to progress?

There could be another side to these illusions

These guys are so good at their craft people think it must be actual magic. Props to them.

Good thread. Superstition, even to this day, remains a belief structure stronger than even science in most parts of the world. Most everyone has superstitious beliefs. Even if they are just that they believe in religion.

For some, it is easier to believe in a world level projection on a massive dome covering our flat world than it is to have a small mad-made craft flying above the Earth.


Don't be silly. We all know that planes don't fly. They just sort of hover while the earth moves underneath them like the belt on a giant treadmill. Sheesh! 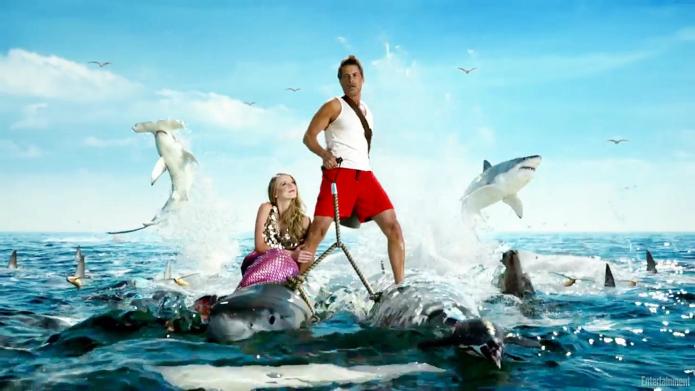 Although yesterday at work I sent something to the printer and it was taking forever. I looked at the printer, waved my hands and said, "I command you with my wizard powers to PRINT!" ... and 2 seconds later it did.

Then I said to my co-workers, "See, ya'll doubted my wizard powers. I keep telling you guys...."


Magic is an attempt to understand and manipulate the world using rituals, symbols, actions, gestures and speech. A natural power. It is the, as yet, undiscovered part in incidents that are unexplainable by any currently known physical or biological means. It is the ability to manipulate the energy fields created by all things. everything from the air we breathe to the light that allows our eyes to see, the sounds we hear even the desk or table you are sitting at is the result of energy in motion light waves and sound waves It surrounds us and permeates us. Some have called it life force. To begin, this power or ability. The Chinese call it Ch'i, in India it is called Prajñā, Pneuma in ancient Greece, Mana in Hawaiian culture, Lüng in Tibetan Buddhism, Ruah in Hebrew culture, H. P. Blavatsky called it Fohat, today they call it Extrasensory Perception or ESP, but for centuries it has been known as Magic.

Throughout history there have been religious conflicts of one kind or another: Pagan Rome Slaughtered Christians, Christians in their turn slaughtered Pagans, Moslems warred with Christians and still do, Catholics burned Protestants, and they all hated the Gypsies and Jews. But all these persecutions pale by comparison to the hunt and attempted extermination, sanctioned and committed by almost every religious group worldwide, for those with the Gift, those they call Witches. For the record, black, pointy hats are not a part of the uniform. In fact, there are few who could pick a true witch or wizard out of a line-up of their friends and family.