NASA: Hole In Sun Is “Sucking up galaxy ".

got a source other than "breaking news 13"

meh looks like a hoax site.. check the other stories...

looks like a hoax - notice no link to any NASA website making that announcement, also "Michael Griffin, researcher for NASA’s Near Earth Object Program"

Michael Griffin was actually 11th Administrator of NASA, but he left in 2008.
en.wikipedia.org...

First BLACKS ONLY Restaurant Opens On Boat In Mississippi -

The source is known to regularly post news which can only be described as fake.

This is without a shadow of a doubt the dumbest thing I have ever heard anyone say about our solar system, and I can see no scientific evidence for the claims made, either in the article nor a link to any further details. As for the SDO, they have issued no news about this, and they would have, since the discovery of a suction effect of the scale referred to in the article, would be a staggering discovery to make.

Everything in this "news" report is bogus.

Reporting the news should be a mindless repetition of whatever facts were discovered after an investigative effort, on the part of the journalist in question. That there are holes in this story "1000 times the size of Earth" should suggest to anyone reading it, and dare I say that this includes your good self, that the story has all the legitimacy of a three dollar bill, or an honest politician. 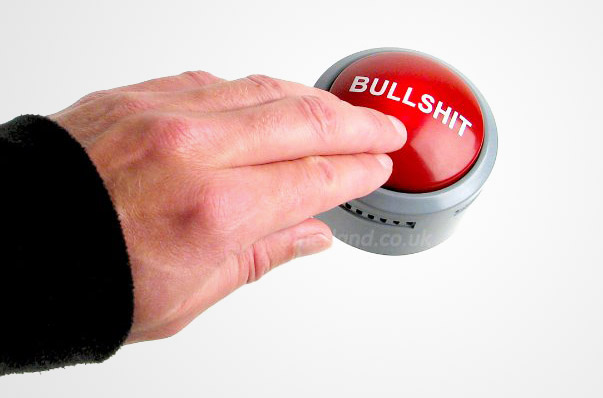 Our sun can't even suck in all the planets it has around it, let alone the entire galaxy. C'mon just a lil common sense is required for this one.

Please, please? educate yourself juuust a bit before believing this crap? And for the love of God! stop reading "I got pregnant by a Sasquatch" web sites.

I hate when they get your hopes up and nothing happens. They did that with global warming, they changed it to climate change which is more appropriate but it got my hopes up when it said global warming.

if you're gonna swim in these deep waters here on ats you might wanna take som swimming lessons.
by the looks of this you are in way deep and i dont think you can breathe anymore.
a loss of oxygen in your brain can lead to delusional thoughts.
grasp for some air and do try again.

originally posted by: pl3bscheese
It's a legitimate wordpress site. What else is there to say?


That doesn't mean the information in that WordPress blog is legitimate.

Almost anyone can have a page hosted by WordPress. That doesn't guarantee the information provided on that page is legitimate.