posted on Jan, 18 2016 @ 11:06 AM
link
At approximately 6:00 P.M on April 4, 1968, in Memphis, Tennessee. The United States of America and possibly the world felt the loss of yet another great man for peace and unity. Martin Luther King Junior was assassinated on his balcony at the Lorraine Motel. The assassin was a man by the name of James Earl Ray, a petty thief, highly prejudice and a former convict. James escaped from prison in an infamous, and quite possibly one of the most well known escapes. He placed himself in a large bread box, covering himself with a false bottom and had his friend cover the crate with actual loaves of bread. The box was placed into the bread truck with the other bread boxes and then the truck drove away, allowing James to escape through the false door in the bread box. Almost a year later Ray assassinated Martin Luther King Jr. But what really played out? Was James Earl Ray the actual shooter or was James Earl Ray the fall guy? 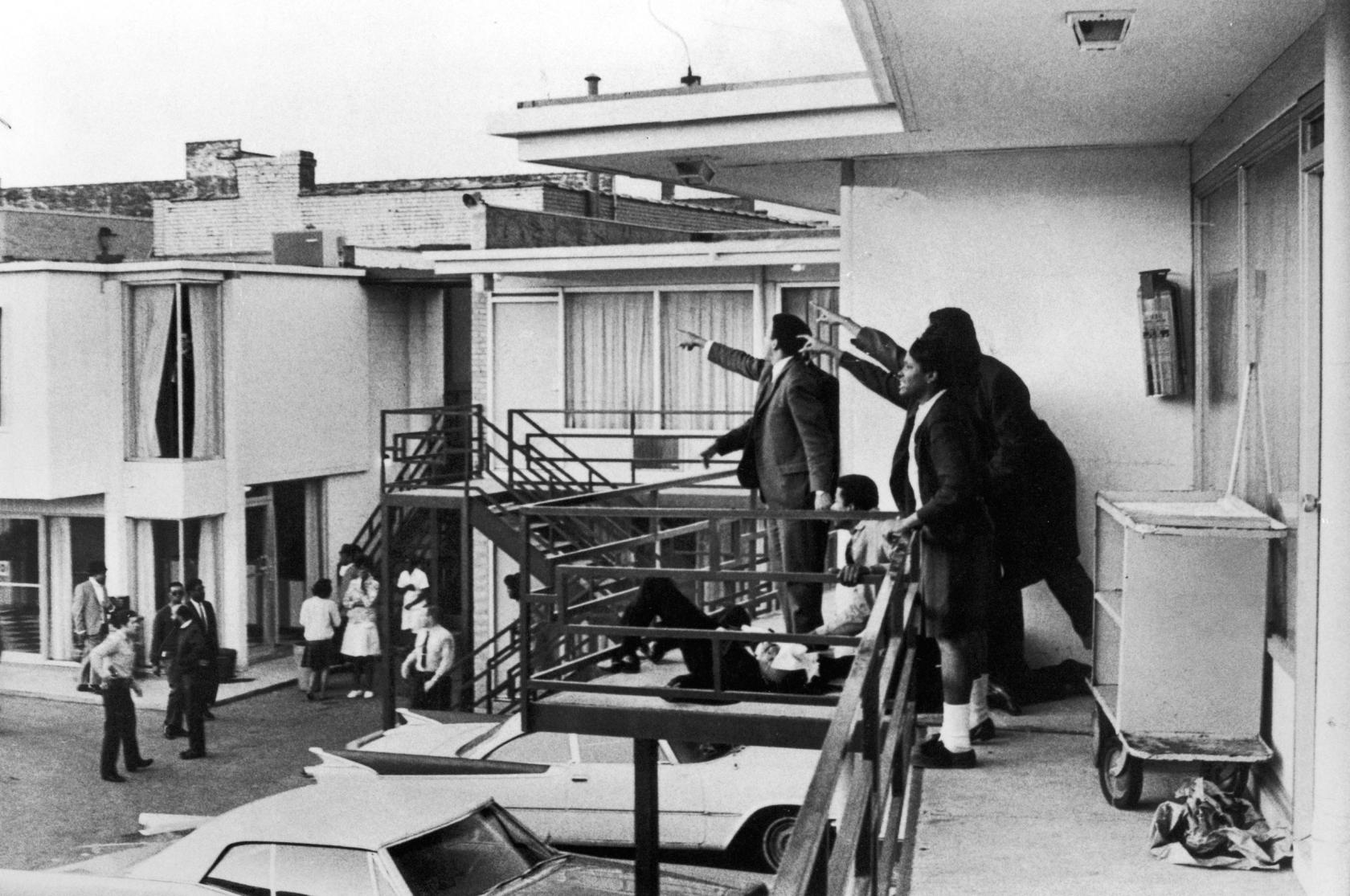 At around 6:00pm on April 4th at the Lorraine Motel, a black owned establishment. Dr. King and his party were sharing room room 306 and it was on the balcony in front of that room that Dr. Martin Luther King was struck by a bullet and “mortally wounded.”

Emergency responders arrived and they transported Dr. King to St. Joseph Hospital where, sadly, at 7:05 p.m Dr. King was pronounced dead from the injuries that he had sustained. Dr. Francisco’s autopsy report revealed the following: 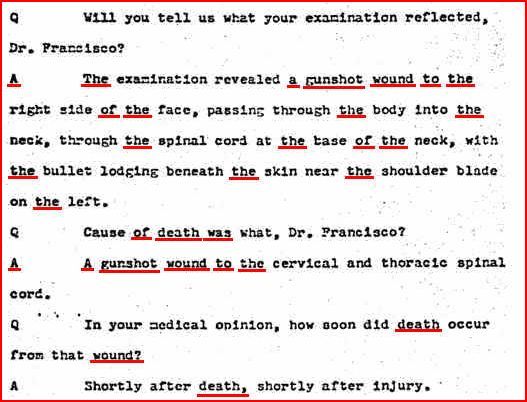 Dr. King was struck by one bullet. The assassin? Unknown for the time being. Detective Edward E. Redditt and Patrolman Willie B. Richmond were two undercover detectives who were assigned to watch over Dr. King due to the tension around the Memphis area at the time. Additionally, at least five police units were within a two mile radius of the Lorraine Motel, and another unit was in the fire station. Redditt was pulled from this assignment after having received a call from an anonymous person who threatened his family. As a result, Redditt was not present at the hotel. But Patrolman Richmond was still on duty and took his surveillance at the fire house down the street. Richmond witnessed King falling to the balcony floor and alerted all units to report to the Lorraine Motel.

Patrolman Morris was the first patrolman sent in the direction of the assassin, by King’s friends and civil rights staff. King’s staff stated that the shot had come from the rear of a boarding house across the street from the hotel. Patrolman Morris ran to the rear of the building where he encountered another officer from another unit already present. This second officer’s identity is still highly disputed. Two more officers arrived and discovered sets of footprints on the ground. Patrolman Dollahite proceeded to the front of the building where the shots were fired and discovered that the assassin had travelled down the street toward a Canipe’s Amusement Company building. Dollahite went toward the building and discovered a green blanket covering a blue suitcase and a box containing a rifle and a scope. Commander Gormley met up with Dollahite and stated that the owner of the company had told him that a white man had dropped the case off and left in a white mustang.

This brings us to Problem Number One...

To this day, many mysteries revolve around the killing of King. I believe that Ray was a fall guy for someone else.

King's real killer is well known, despite all of the evidence and conspiracies. Never captured or brought to justice. That killer is still alive and well, and on the loose. Its name is racism.

King's real killer is well known, despite all of the evidence and conspiracies. Never captured or brought to justice. That killer is still alive and well, and on the loose. Its name is racism.

The insignificance of your comment could feed crickets quiet.
Leave it to this poster to bring racism to the discussion so early...

Like any assassination or mass shooting event; the pieces never fit, multiple stories, and hardly proof.

These events over modern history relate with each other in more ways then one, which is why I will never flat out believe anything the establishment says until completely verified.

Its obvious to me, with such patterns and relations to these incidents... there is a hidden group or society causing these events, to further agenda or silence one they oppose.