posted on Jan, 15 2016 @ 11:02 PM
link
This is pretty interesting find. I hope more information makes it out before this information leak is plugged.


WASHINGTON | Recently released remote sensing photography of NASA’s Operation IceBridge mission in Antarctica led to a fascinating discovery when images revealed what some experts believe could be the existence of a possible ancient human settlement lying beneath an impressive 2.3 kilometers of ice.

I think this is exciting news if it pans out. I am not finding a lot of other sources for this at present but will edit the OP during the time allowed to save others the steps if possible.

It's part of the civilization that exist prior to the cataclysmic event that brought us out of the younger dryas.

posted on Jan, 15 2016 @ 11:13 PM
link
Wasn't this scripted and predicted by an Alien v. Predator movie? Are these the same images from the remote sensing satellite imagery contained in the movie?

posted on Jan, 15 2016 @ 11:34 PM
link
I was very excited about this also! I can't get enough of the Puma Punku, Gobekli Tepe, Graham Hancock/Indiana Jones type stories. Really sucks that this one turned out to be total crap.

But I'll bet there's stuff like that buried underneath miles of ice somewhere on this planet, stuff that would further rewrite history... and someday, they'll find it.

So the Aliens vs Predator Movie is actually a documentary! Interesting 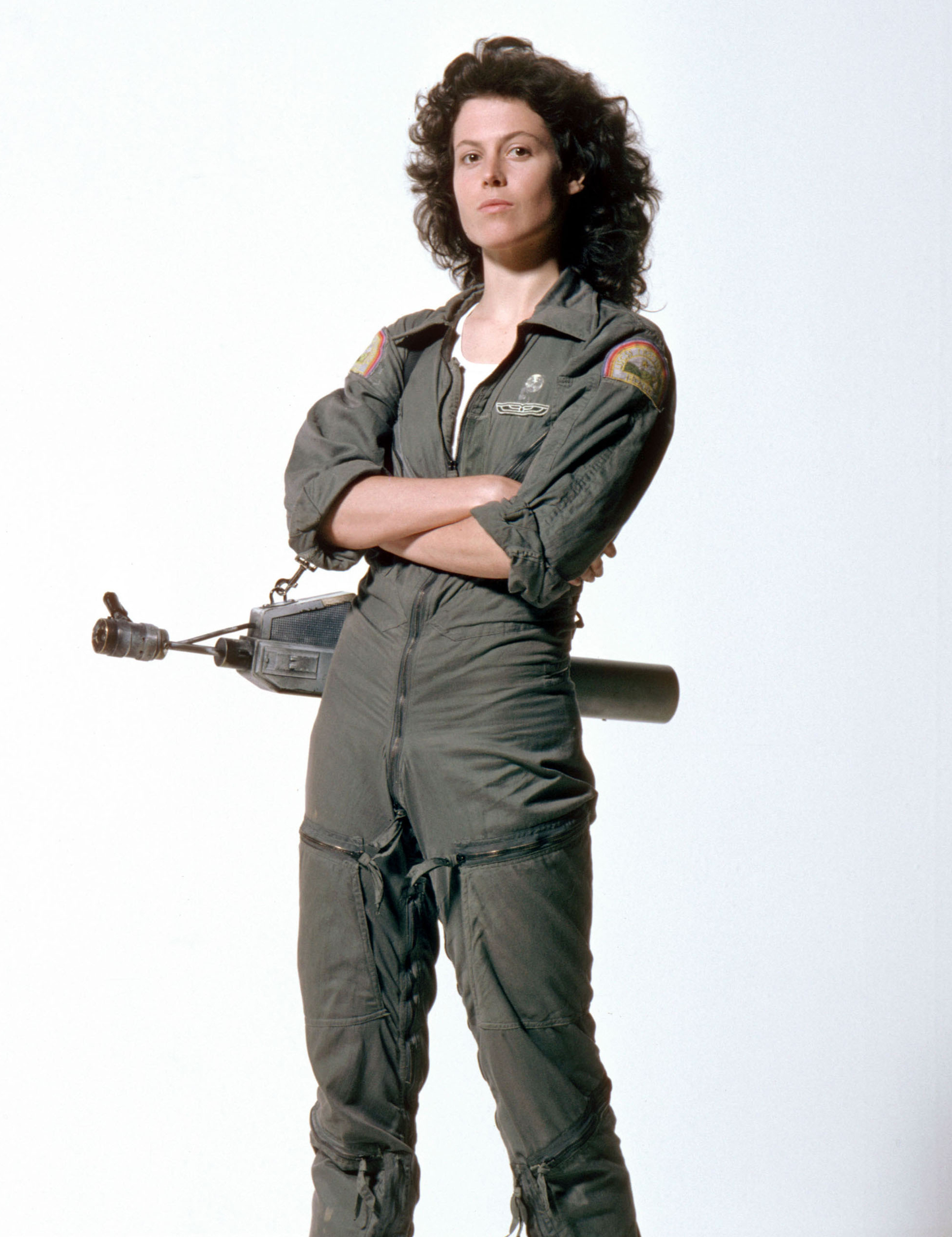 Wanting to believe in cool stuff is never a bad thing and isn't the problem. Jumping onto the first source because it sounds really cool without fact checking is where people run into problems. If you see a headline in a tabloid but not on NASA's official site, that should be an indicator that something is amiss.

That's not a dig at you in anyway. Weird, Fortean and unexplained phenomena was what led me to go to school for Anthropology because I wanted to better understand all of it and thought that knowing more science would allow me to prove that crazy sounding S# was, or could be, true.

What I ended up getting out of the deal was an understanding of due diligence and how to apply the scientific method to these phenomena with a dash of critical thinking for good measure. In this case, it's a recycled story that has come up several times in the last decade.

If you give yourself a brief pause and contemplate just how much 2.3 Km of ice weighs, there isn't going to be much left to image if something had been there in the first place. Just a little food for thought.

Don't take it personally. As you said to Ghost147, and I'm paraphrasing here, but there are plenty of us who bought something hook line and sinker, sometimes more than once, because we wanted to believe it was true. I think you would be pleasantly surprised at the number of people on ATS who at one point in their lives or another, were really into at least one of the wide array of sometimes bat S# crazy topics that have been explored in these forums, then went out and educated themselves to better understand the phenomena. Some went to school others are autodidacts. It doesn't matter as long as you want to learn and expand your horizons.

For the hell of it, here is a link to a topographical map of what lies beneath the Antarctic ice. It is compiled from images taken by satellite, plane and radar.

Still nothing explains the Piri Reis maps though.

originally posted by: Shiloh7
a reply to: machineintelligence

Still nothing explains the Piri Reis maps though.

What about it is so unexplainable to you? It doesn't show the Antarctic coastline if that's what you're getting at.

As others have previously pointed out many times, the reason the SE coastline of S. America gets wonky and heads off East by South East is because it was a common practice for Cartographers when they ran out of room on the paper or parchment upon which they were drawing their map. Particularly so if the cartographer was on a sea voyage with limited resources and an inability to predict the future of a coastline they had yet to see. Once back home, then they would redraw their map properly. It's 5 AM so I'm taking the lazy way out for the moment... www.uwgb.edu...

A tropical forest densely packed with 12-foot-tall trees with flared trunks and curved branches of needle leaves — Dr. Seuss would have felt right at home — covered an area near the equator some 380 million years ago. Scientists spotted the fossilized stumps a long way from this location — in Arctic Norway.

And in more than one place...

Drilling of the seabed off Antarctica has revealed that rainforest grew on the frozen continent 52 million years ago, scientists said Thursday, warning it could be ice-free again within decades.

Not hard to imagine that at one time the region was totally different than it is today, just as other areas were different, which we know from the fossils we have found.

There is truly an industry in writing rubbish on the internet!

posted on Jan, 16 2016 @ 07:35 PM
link
if there are lost civilizations / societies waiting to be discovered, Antarctica is the place. as I unnerstand it science has found bits and pieces of mesozoic-era fossils in their core drilling, so it wasn't always frozen.
there is a theory that Antarctica was Atlantis before losing the geo-climactic game of musical chairs and getting stuck @ the south pole.
would be reeeeal interesting to see what's under that ice!