I Really Wish Biden Would have Ran...

Who can blame him? Drowning in a dry bathtub or overdosing on baby aspirin isn't my idea of a good time either. I wouldn't put it past her either. She's likely one of the most cold and calculating people I have ever seen run for office. I would have preferred Biden 100 times over.
edit on 1/12/2016 by Kangaruex4Ewe because: (no reason given)

I don't think that would happen. We are conspiracy theorists, but that old theory? really? Even if true I am doubting that was on his mind.

Ruuuuhhh?
I see Biden as Obama's life insurance. He is a drain-bamaged creep.
edit on 12-1-2016 by skunkape23 because: (no reason given)

LOL, I wouldn't run against her if I had the chance to win. Crossing the Clintons is hazardous to your health.


I seriously believe if Sanders starts winning, he will quit for "health reasons"
edit on 12-1-2016 by infolurker because: (no reason given)

I always thought the same thing. He picked someone most would not want for president at the time. But if you put him up against Hillary, I think he would do better than most assume he would. I think we here in the US are getting to the point that almost anything would be better than Hillary and that might put us in a bad place in the end.

The Biden of 2008 I could vote for. I am not sure where he stands now.

1. Spend MONTHS deciding if he should enter the 2016 Presidential election.

2. Finally decide in October 2015 NOT to enter the election.

It's almost like Joe was coerced into NOT running, but now regrets allowing himself to be coerced. Weird stuff coming from someone with his extensive life experiences. Maybe Hillary put a fish under Joe Biden's wife's pillow? There's definitely more going on than we know about here.
-cwm
edit on 1/12/2016 by carewemust because: I made a typo. No big thing boss.

The same reason Debbie refused to have many debates.

posted on Jan, 12 2016 @ 01:23 AM
link
Creepy Joe got muscled out of this election. I doubt I would have wound up voting for him cause I'm still flogging myself like the priest from Angels & Demons for my Obama vote 7 years ago but I'd welcome any alternative to the she demon that is Hillary Clinton
edit on 12-1-2016 by EightTF3 because: (no reason given)

Has anyone placed him as a vp choice for Sanders?

Just hang on! Do you just think it was happenstance last week when it was announced that Hill is now almost certain to be charged in a federal offense and on the same day Joe was in the news quoted as saying that he "regretted every day that he did not run..."?

The fix is in, nothing happens by accident or happenstance in politics. Hill will have to withdraw if charged and Joe will be there to pick up the anointed cloak. The cry will be anybody but Sanders as the fear of trump looms over the entire process. 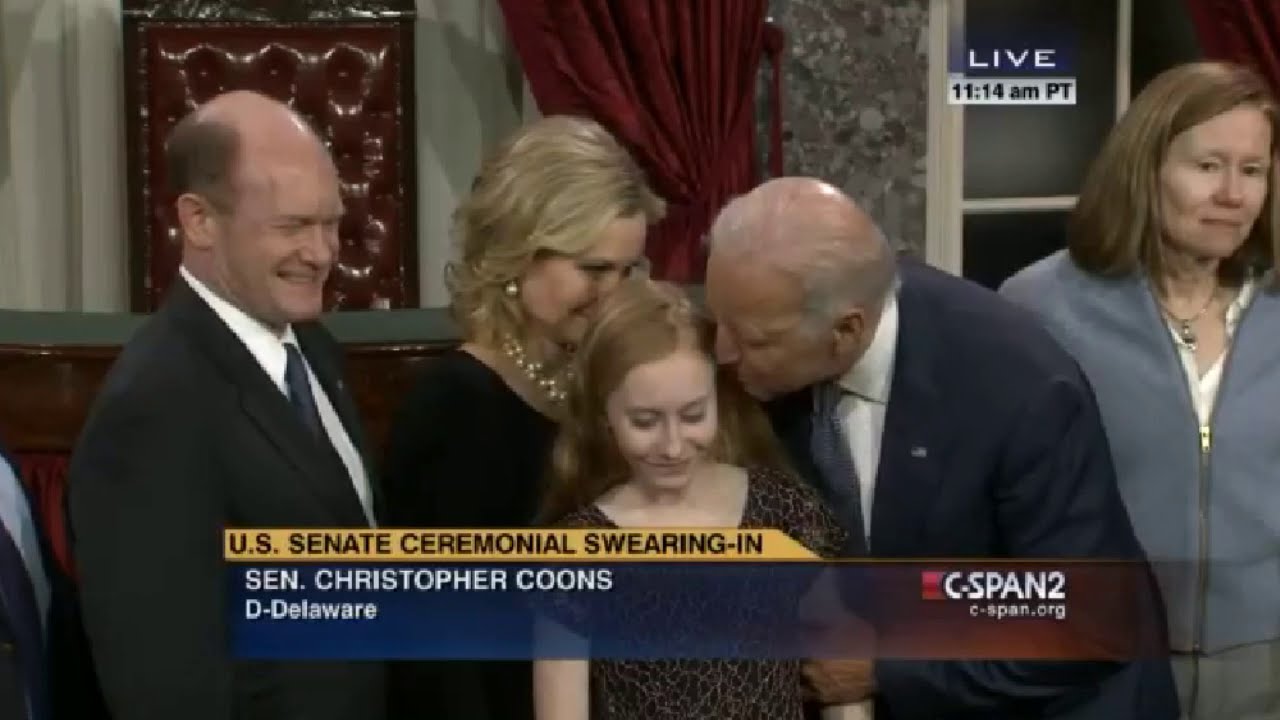