In 2011, the Los Angeles area was getting inundated with chemtrails.

It started the very first day of 2011, with planes spraying a giant tic-tac-toe gameboard in the sky. That day I took four photos of them about four seconds apart, and saw strange orbs in the shot.

At the end of March I made an effort to videotape the chemtrails as they were being sprayed to document the heavy spraying, and also to see if I could capture anything else.

Well, I completely forgot about this video until last week. I assumed I just caught chemtrails, but upon closer inspection an object flies by that clearly looks like an oval pod or saucer of some sort. A bird would have a different shape that would change, and this was surely no balloon.

I'm on the search for other sources to get this one further analyzed. 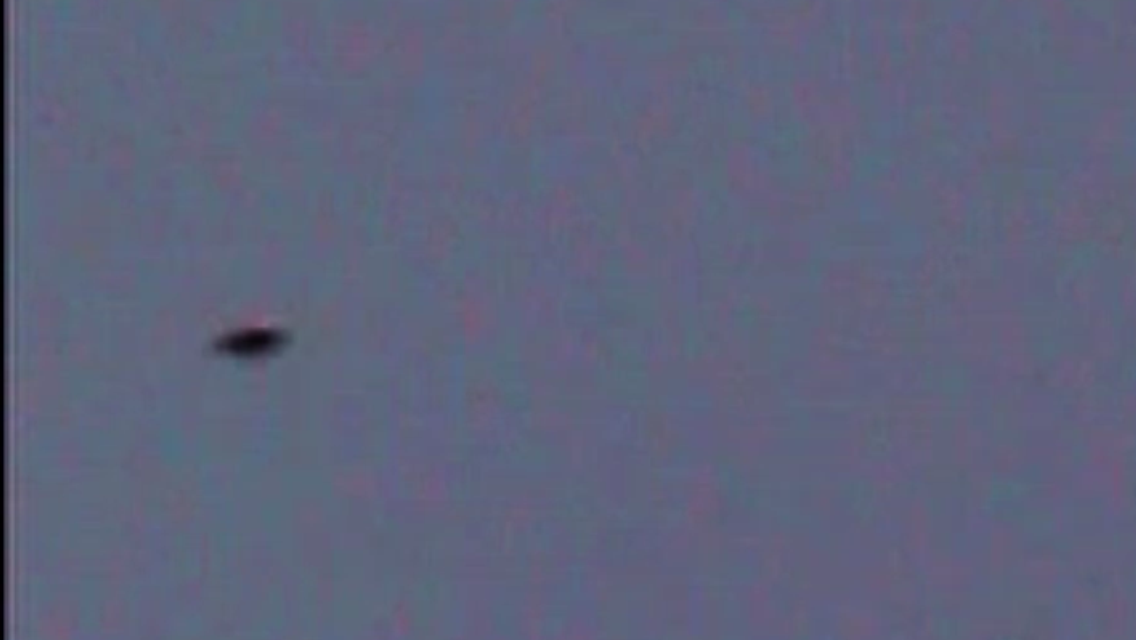 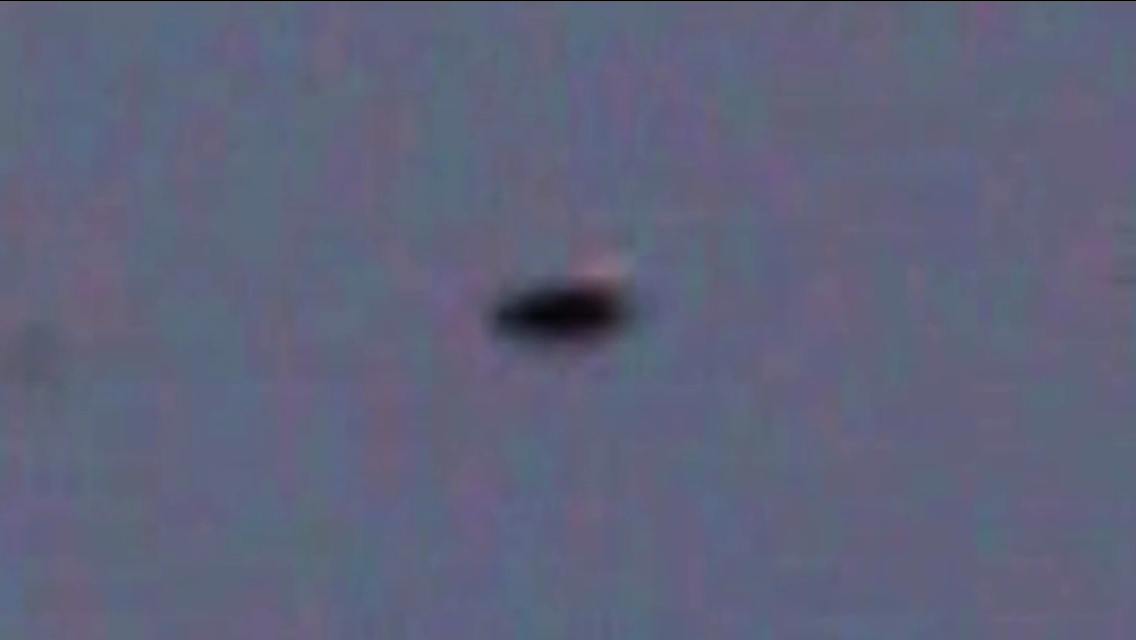 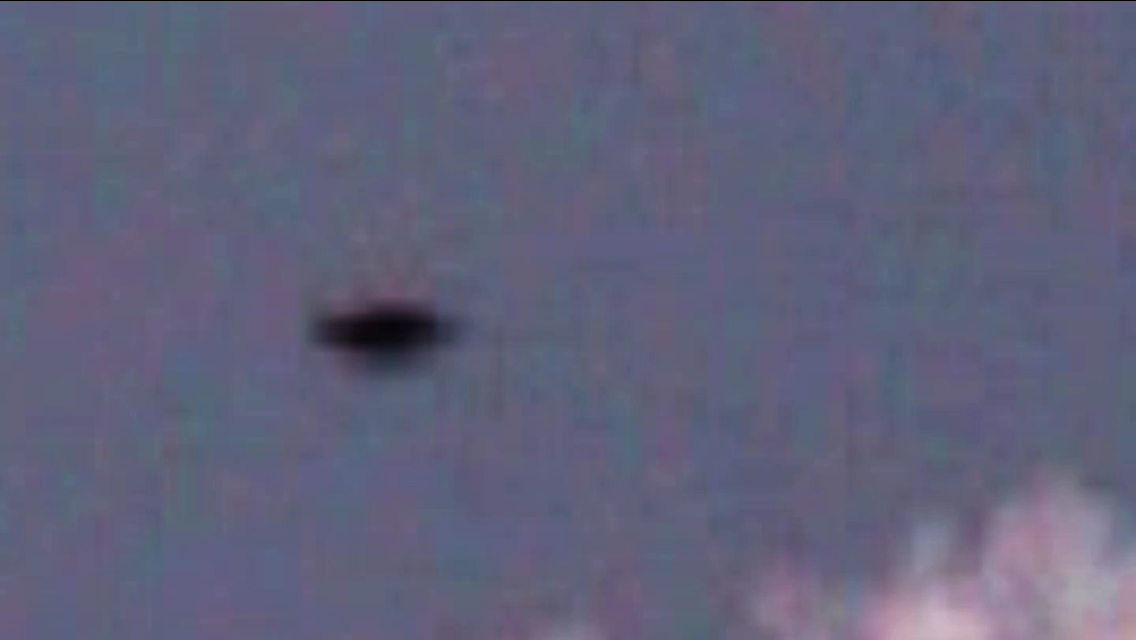 edit on 11-1-2016 by StarnatalSandia because: Added stills

There's actually another one a fraction before the one you spotted too. 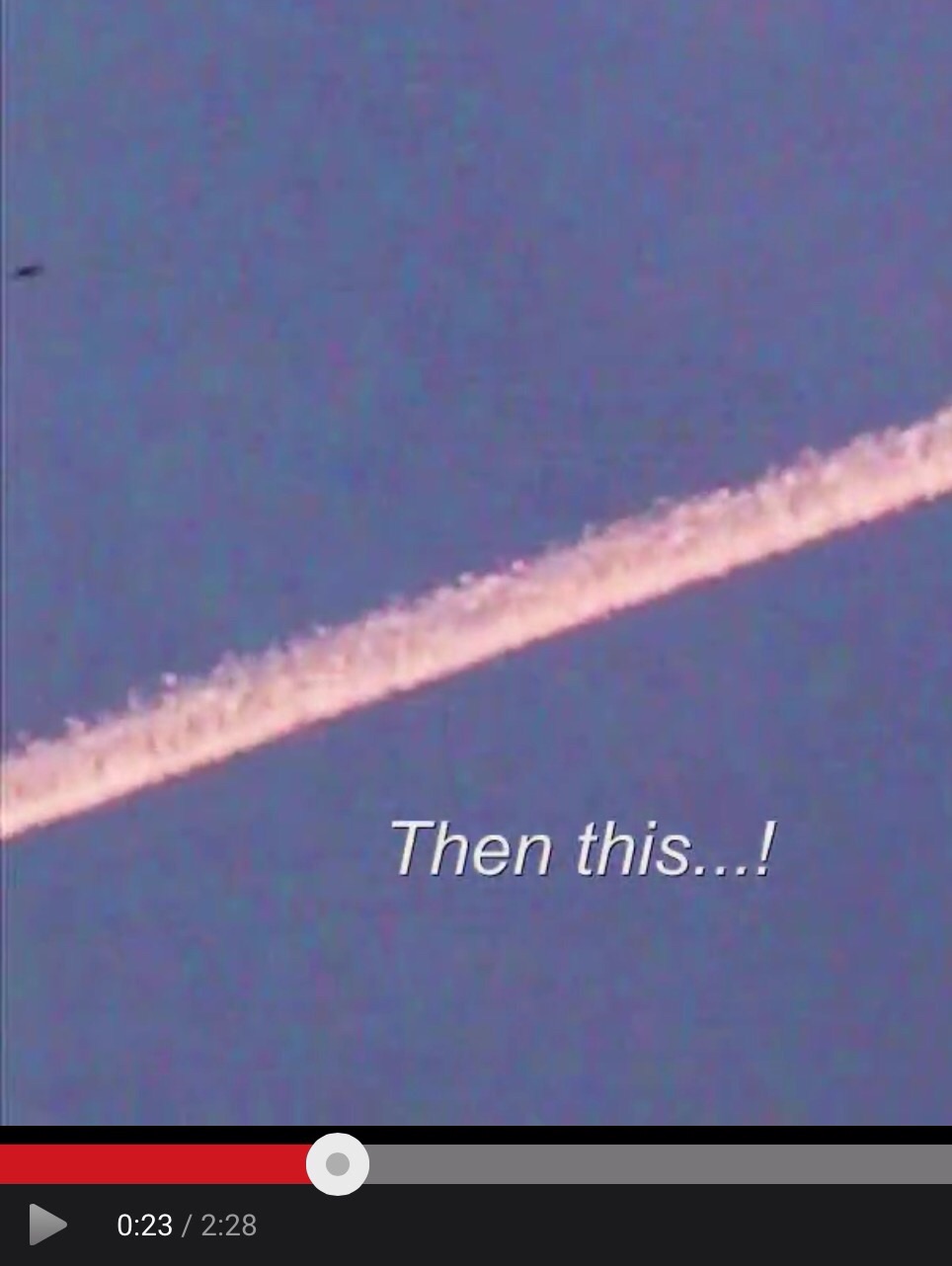 posted on Jan, 11 2016 @ 06:36 AM
link
After watching a few other videos on your YouTube channel I am convinced that you must be a "UFO Whisperer".
So many sightings... So many videos...
They are drawn to you, one could conclude that they follow you.

originally posted by: Mianeye
To be fair, it was a UFO until identified as a bug

The only thing unidentified is the species.

I'll say a bumblebee then, just because bumblebee's are awesome, not being able to fly and such

Can you speak to the content of this video without characterising the OP? You know, speak to the story, not the OP?

To the OP: bringing a chemtrail thread and adding a UFO...well, that is courageous of you! I know chemtrails exist as does Unidentified Flying Objects. It stands to reason that their paths would cross a few times. So, in that context, good find!

It could have easily been an insect.

How do you know chemtrails exist?

That's way above your paygrade.

i shall ask too :

how do you know that these alledged " chemtrails " exist ?

But hey, if that object was flying BEHIND those contrails...then me thinks you have a case for a UFO...also would help your case if the object in question wasn't black but white or something instead...maybe red...not a lot of red insects out there.

posted on Jan, 16 2016 @ 03:14 AM
link
I thoroughly expected to come back here to find the majority of comments centering on this being a bug or bird. Doesn't surprise me in the least. At least it was improvement from the last big accusation of CGI. lol

Too bad people don't get that I would never post a video if I thought it was a bug or bird, but I guess I have to explain this.

What is even more disappointing is that if ATS is the premeire site around all this, where are the people on the forum who know how to "ask questions" to investigate? Where are the ones who take this seriously?

I said I want to get this video further analyzed. You mean there are NO people at ATS who can recommend software to get this analyzed? Really? It appears like people would rather fall all over each other to peg a bird, bug or photoshop than discuss anything. That's not only off topic, its just flat LAAAAAAAZY. I don't get it.


1. A bug or bird deploys wings. You would more than be able to see wings in this clip if it were a bug or bird. I don't see that.

2. There is white spot on the top of the object that turns to red, then amber-ish. What bug or bird has a spot that changes color as it darts through the air while not flapping?

3. If I had not seen numerous ufo captures that look very much the same, I would not give it a second thought, but it looks like several other captures I've seen over the years. It looks the same, AND there's a spot that changes color on top. Those photos I saw in comparison were not bugs or birds...they were photos that had been analyzed as being real.

4. Yes, Virginia...there is such thing as chemtrails.

All this to say, I posted this because I'm certain its not a bug or bird. IF one can find a bug or bird that looks like a pod and changes colors while flying with no wings, please post the link to the webpage accordingly. I want to see what species that is!

I would still love to hear if anyone knows of better software or hardware for that matter, that I can analyze this with further. I want to learn more about the whole process, so if anyone here has something intelligent to add about that, I'd appreciate it.

Is there someone here at ATS that can do that? That'd be awesome!

Look at a video of a bumblebee flying.

I looked a several.

They deploy wings, and fly in curves.

Thanks for noticing, and to answer your question...I don't know. Still trying to figure out what's going on.
Part of the reason I started posting here at ATS was to get help figuring out what is going on...but most are apt to tell me I'm filming bugs, birds, balloons or making up CGI....none of which has ever been the case. You can imagine what fun that is, no?

Tripped on Don Meers Australien Skies documentary and beginning to see there is more to it than my camera's imagination.

Thanks very much for your response. Probably one of the most thought out ones I've seen written on the forum...ever.

Thanks. Did you notice that changing color on top of the object?

White to red to amberish?

There is that too.

The object was in front of the chemtrail. You wouldn't really be able to see behind, and the one of the points of posting this was to show how far away, but also how near it was. I have no idea the size... There has to be a way of analyzing this further and I'm finding ways to do so.