An international group of scientists known as the Anthropocene Working Group argues the Earth entered a new geological epoch characterized by the spread of novel materials in the mid-twentieth century. 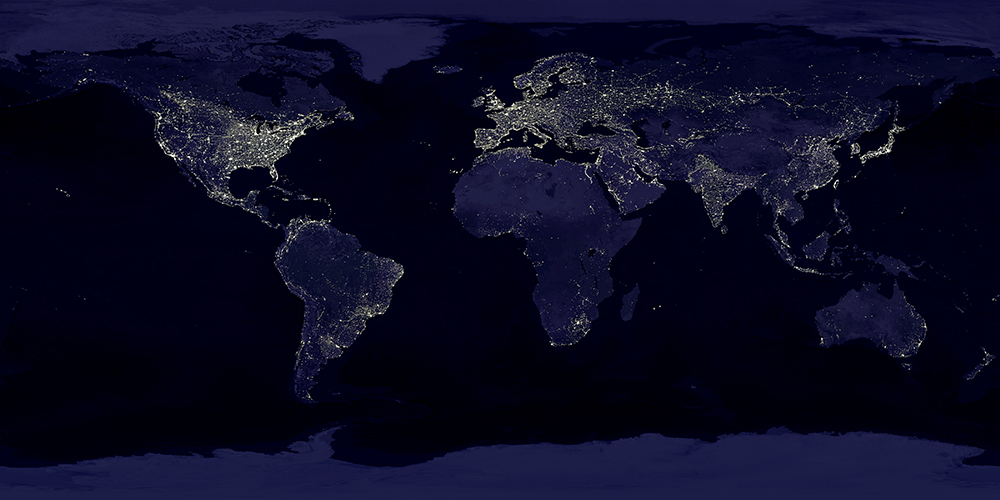 Essentially, the epoch describes how humanity, as a population, effects the earth around us: through Biodiversity, Climate, Biogeography, Geomorphology, Stratigraphy and so forth. We all impact our surroundings simply by existing, the way we impact it, and the level in which we impact it is dependent on our own development at a societal level.

So, this international group of scientists believes we've come to a new observable state within this Anthropocene Epoch, and feels it may be necessary to officially name it


These materials are measurable in geological strata and are different from the signals of the Holocene Epoch of the last 11,700 years. During the Holocene, humans gradually built urban settlements and increased food production while using water, mineral, and energy resources. The proposed Anthropocene Epoch, however, is marked by increased consumption and rapid environmental change brought on by a population surge. “Humans have long affected the environment, but recently there has been a rapid global spread of novel materials including aluminum, concrete, and plastics, which are leaving their mark in sediments. Fossil-fuel combustion has dispersed fly ash particles worldwide, pretty well coincident with the peak distribution of the ‘bomb spike’ of radionuclides generated by atmospheric testing of nuclear weapons,” Colin Waters of the British Geological Survey said in a University of Leicester press release. The Anthropocene Working Group will continue to gather evidence to define and characterize this proposed new epoch.

posted on Jan, 10 2016 @ 02:26 AM
link
If we're still in it we shouldn't name it. Leave that to people of the future who will be able to see what we have done or what the real markers of this time period will be.

These fools annoy me, they just want to name it themselves, too self centered by half. They want everything to happen in there lifetime so they can take credit for it.

Give em the bird I say.