Russia has created a highly modified variant of its venerable Mi-24 Hind attack helicopter dubbed the “Prospective Speedy Helicopter” Demonstrator, or Demonstrator PSV. This testbed aircraft aims to take Russian helicopter technology to the next level when it comes to both kinetic performance and avionics.

The unique chopper took its first flight on December 23 out of Russian helicopter giant MIL’s plant near Moscow. Designers used the Mi-24K Hind as a starting point for developing this new experimental aircraft, turning the two pilot attack helicopter into a single pilot technology demonstrator.

2. This is kinda like the FVL goal, if done on the cheap and probably not nearly as high of stats in the long run.

3. There are some significant changes to the tech demo: note the single seater and the narrowness of the bird.

4. Even so, its a very, very conservative approach to VTOL aircraft performance improvements.

Someone embed the image? 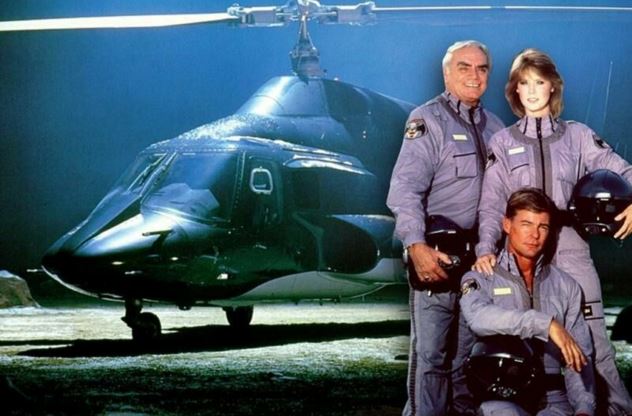 Very conservative!
edit on 8 1 2016 by Forensick because: (no reason given)

Gotta start somewhere. Even our first attempts weren't that hot.


They have Ernest Borgnine flying their helicopters?? Wtf?

They're also probably seeing the runaway money pits that our recent helo/vtol procurement projects have turned into and are saying "why bankrupt ourselves trying to build the next V-22/X2, when Westland Lynx performance is 80-90% of the way there for 1/10th the cost?" 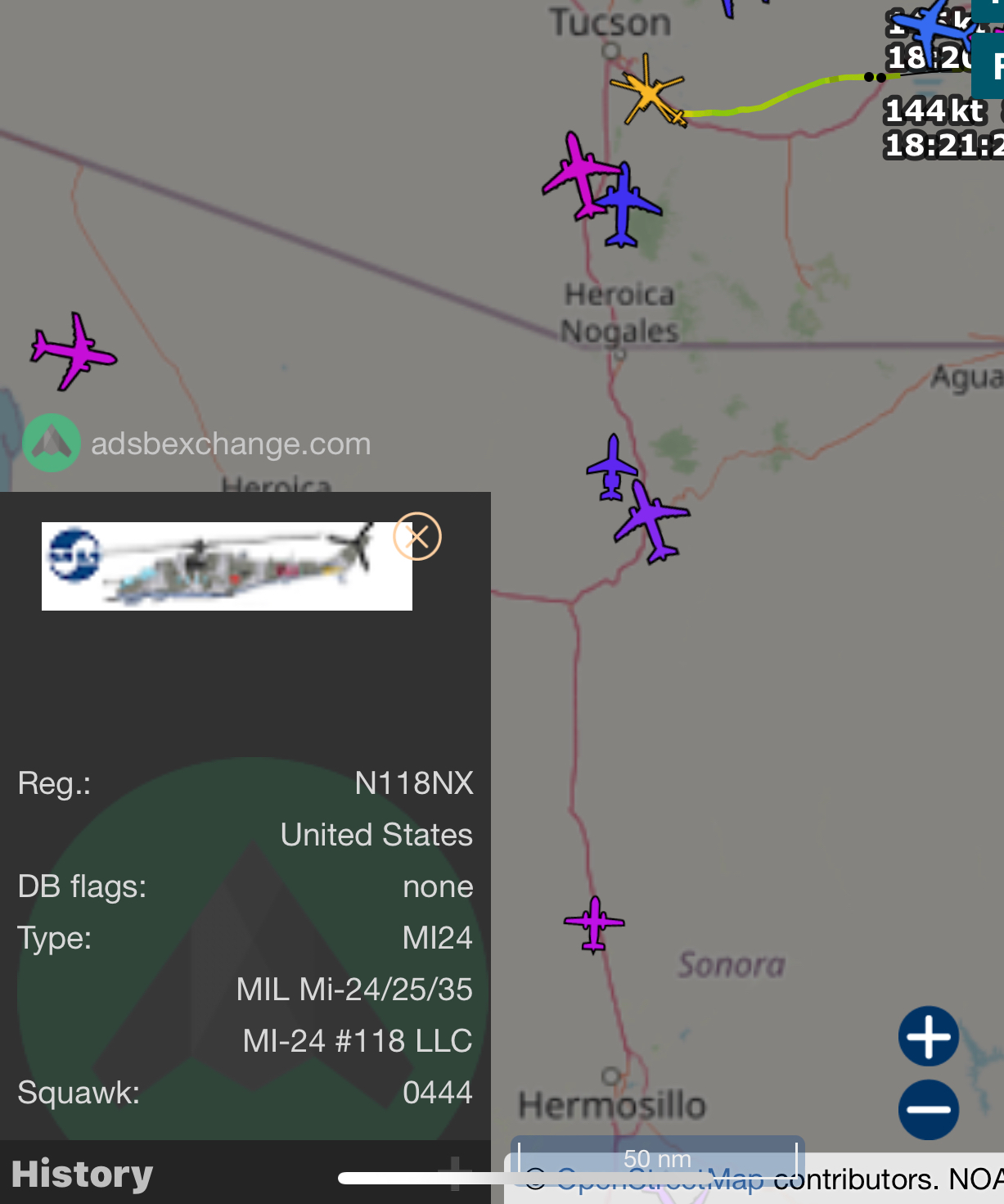 It's been here for years. It pops up to Nellis all the time for Red and Green Flag. 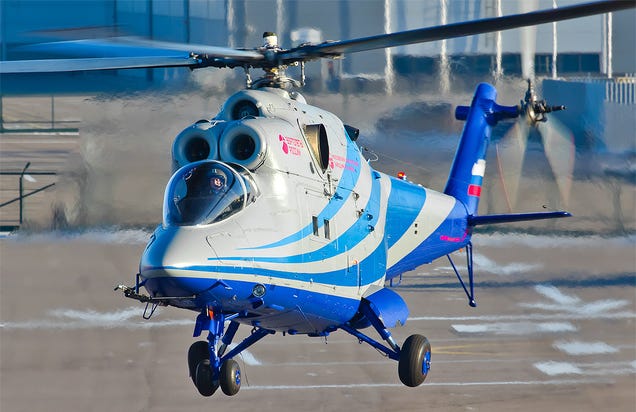 For being based off the Hind it doesn't look too bad. Probably was pretty easy and cheap to modify for the project.

Thx! I heard it off at a distance and sounded very different. Pulled up the app and saw the MI24.

She's based out of Lancaster, TX at the Cold War Air Museum. She came from Bulgaria in late 2006. There are several others operated in the US. Two of them deployed to Davis-Monthan in 2019, and were used against the 55th Rescue Squadron during a CSAR exercise. They were supposedly belonging to VTS Aviation LLC and System Studies & Simulation, Inc. and fly out of Huntsville, Alabama. In 2018, the Marines were looking for contractors to operate Mi-24s and/or Mi-17s to fly during WTI out of Yuma, AZ.