posted on Jan, 7 2016 @ 04:34 PM
link
The screenshots have been leaked from Gameinformer's February cover story and they look stunning , the shots show Cacodemons, Lost Souls and other friendly faces. 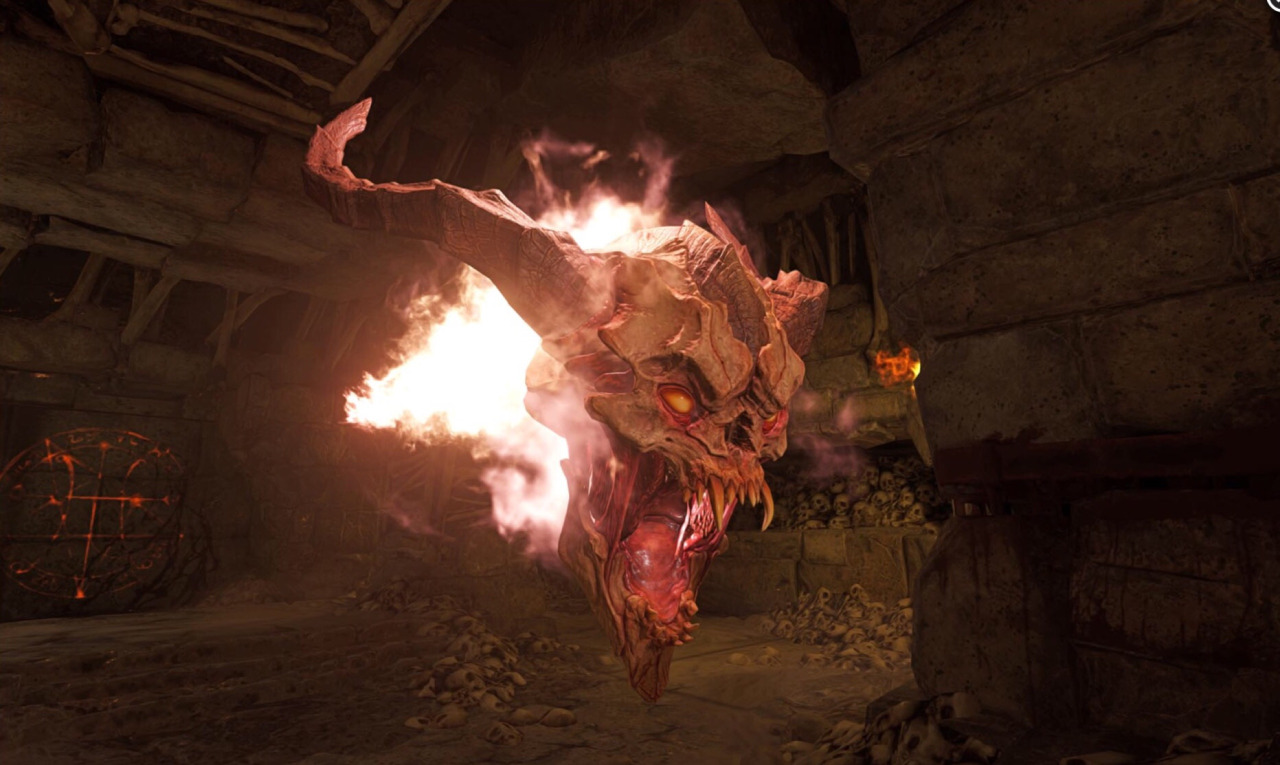 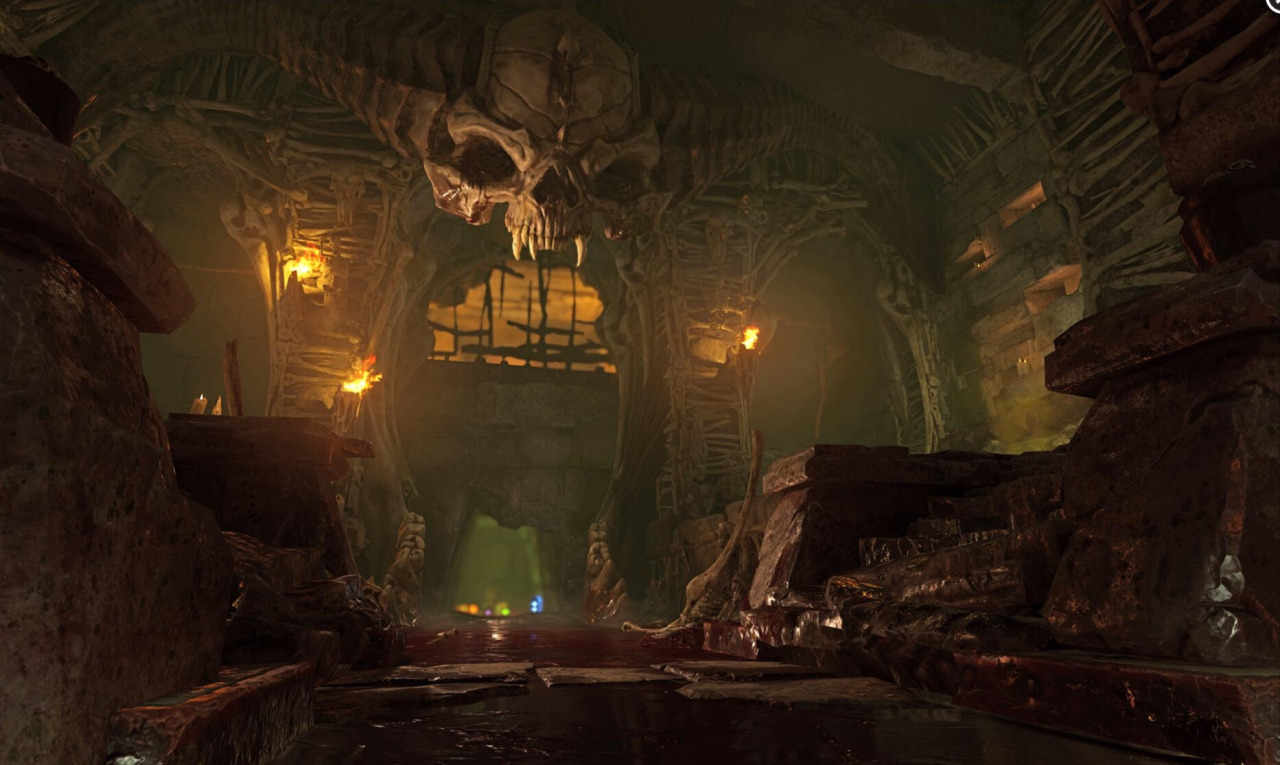 More screenshots
Doom is slated for a 2016 launch but Amazon may have narrowed that down as Amazon France have apparently said it will launch worldwide on June 30.

I think the original Doom was probably the best game ever created , really looking forward to this after the disappointment of Doom 3.

lol remember the launch doom game for the xbox 360, lets hope its not another one like that. although a good game on its own it didn't capture the doom from the 3d realms days back on good ole windows 95 n white board

Then when DOOM 3D came out I was so excited....it was great!

Except of course we came all the way to Mars and no one thought to bring duct tape for our flashlights....... 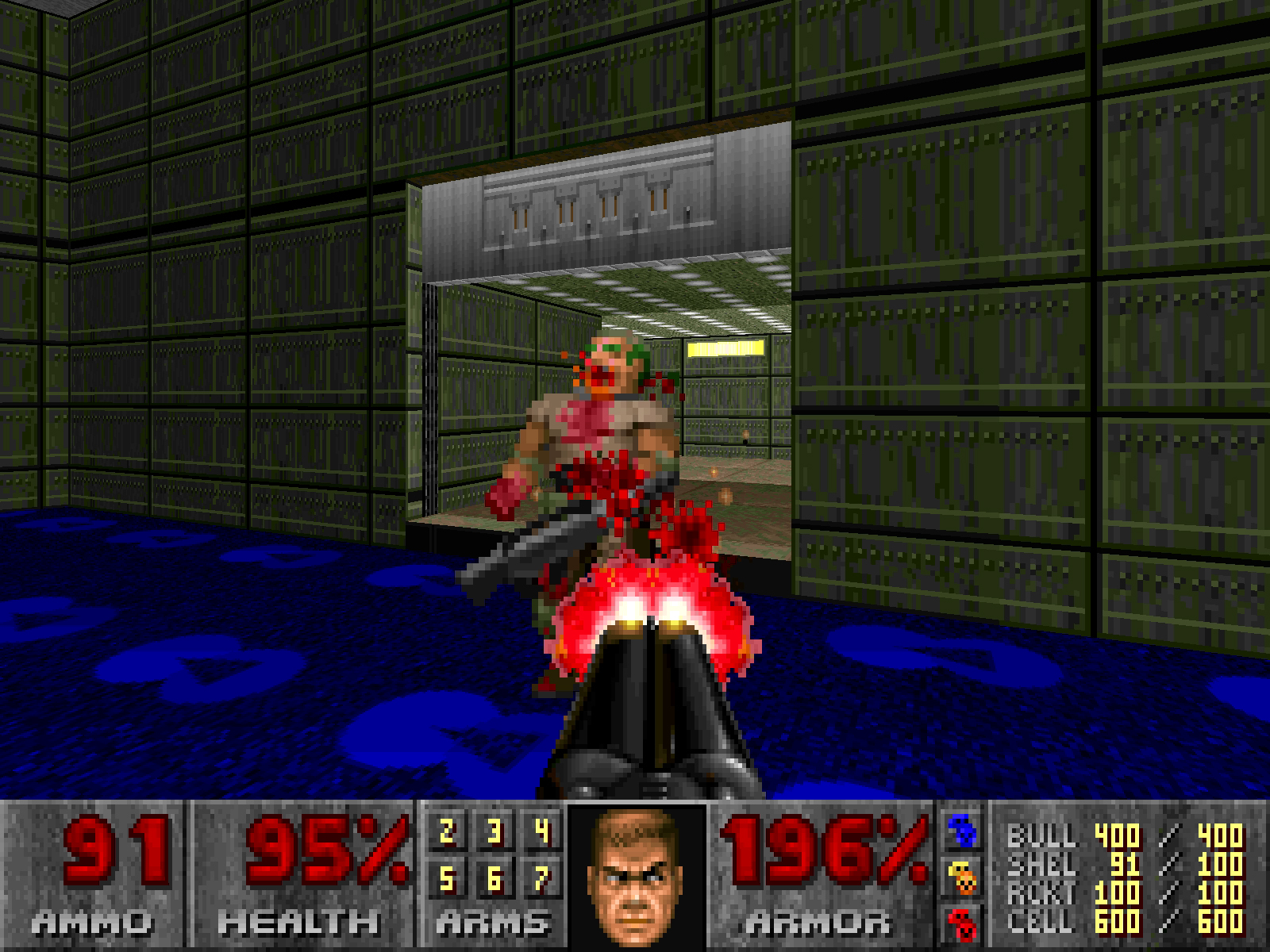 I remember getting yelled at for swearing when I got the chainsaw my momma was sitting in the kitchen near my computer when I said HOLY F*** A chainsaw I was wide eyed and blown away. What A great game and franchise. I think lots of sci fi horror games owe an awful lot to doom.

When I was playing the original, I knew I had to kind of stop playing it so much, as my two daughters were running around outside playing cops and robbers, and instead of going "BANG-BANG" they were going "shick-shick BOOM!" and making the motions of pumping a shotgun.......

At least you knew the game was effective evoking the imagination, haha when you said that I immediately heard the gritty music and the sound of the shotgun, apparently it has been ingrained in me

For me the original Doom was just stuffed full with atmosphere , the sounds of the beasts and doors opening and closing somewhere in the level was terrifying , the fact some threw fireballs at you and if you timed it right you could set a room full of demons against each other and watch was a revelation , that first encounter with a Cacodemon or Hell Knight , that game changed my view of gaming.

This is supposed to be a reboot of the original , I have high hopes.

It looks promising from the little I have seen, then again I hate putting hopes on things I am nostalgic about as lately it seems I always am disappointed, Lets just hope.

We need a fingers crossed emoji

Lol I love that movie.

I got Doom 3 on day of release and had upgraded my PC beforehand to play it , don't get me wrong it was a good game and the graphics were great but it just didn't feel like Doom , there were too many peek a boo demon encounters and no real mass encounters , the dissolving corpses was a disappointment too , in Doom you knew where you'd been cause there was dead stuff there.

posted on Jan, 7 2016 @ 05:21 PM
link
My favorite game of all time,classic doom on the psone was the best just for the lighting they used for it and the updated sounds were great..I like the mix of doom and doom 3 and looks very colorful like the classics but only when it comes out if we will find out if it will be as good as the classics.
edit on 7-1-2016 by Leprekon because: wasn't paying attention

I enjoyed it until they went all Uwe Boll and had the cheesey FPS sequence with the bad makeup and atrocious overacting.


Just wrecked it completely for me.

I can totally see how that movie can be off putting to some.
edit on 7-1-2016 by Autorico because: (no reason given)

posted on Jan, 7 2016 @ 06:04 PM
link
I used to get really motion sick playing doom but played it to death on my first pc.
Oh and I liked the movie gonna watch it next movie night

posted on Jan, 7 2016 @ 06:06 PM
link
Looks good but I don't think it will ever live up to the first time wonderment of the original Doom, those kinds of wonders are once in a lifetime. I'm sure it will give a new generation of gamers the wonderment, but for us old schoolers our time has passed for those feelings from games at least until we get the chance to experience a decent attempt at virtual reality

originally posted by: Discotech
I'm sure it will give a new generation of gamers the wonderment, but for us old schoolers our time has passed for those feelings from games

It still happens. Emerging from the dungeon the first time in Oblivion. the nuke in COD 4, Red Dead Redemption, Bioshock, The Last of Us... there are still very memorable moments.

posted on Jan, 7 2016 @ 06:28 PM
link
Back when the first one was out, I was playing it one night, livingroom lights off, headphones on because the kids were in bed.

I was creeping around and all I could hear was that heavy strained breathing some of the monsters do. Sounded like it was right behind me with the headphones one.

Unknown to me, my wife (this was my first wife) had just come home from school, walked in the door and up behind me, and laid her hand on my shoulder.

Yah.....tower ended up on the floor, the headphone wires were ripped in half and I was standing about 15 feet away after vaulting over the back of the couch, hands up to do karate (or something, since of course I had NO idea how to do karate, hehehehe).

I had yelled so loud that the kids came down the stairs to see what was going on..........