What's the stupidist/funniest thing you ever did as a kid?

posted on Jan, 1 2016 @ 10:08 PM
link
Okay, so I've noticed a lot of bullying, belittling and such lately on this site, and well, people gotta lighten up. On that note, were all human, and were all learning, can't we just love one another and get along? Overcome differences, you know what I mean? So I hope people will post their most funny, humiliating and dumbest things ever, here.

Dumb funny
I was about 10 or 11, I used to spend the summers with my grandparents and my favorite aunt and uncle. My aunt and uncle were big time into their looks, their cars, and hanging out with friends/dating and such. Well, my uncle had a 'baby', it was a sparking brown, brand new Camaro. This was his pride and joy. IT was nice, he used to get speeding tickets with that baby!

Well, we used to pull pranks on each other all the time. After one of his pranks'. I decided to decorate his baby with eggs for my prank. I grabbed the carton of eggs, I hid in the bushes until he came home, and THREW them ALL at his car and ran!
He was livid! Oh he was mad!!! PISSED, PISSED AND MORE PISSED! HE would remember that.... or so I thought

In the summer I used to fill up those plastic cheap pools for my cousin to play in, there happened to be one that was sitting for weeks and the water was full of moss and muck. He caught me off guard one day while I was hanging in the backyard, he started throwing eggs at me, I started running but I couldn't out run him, after he was done throwing the entire carton of eggs at me, he dragged me threw the dirt and threw me in the kiddie pool full of moss and muck! YUCK!!! As soon as I got up my aunt was on standby with a camera taking pictures.

She said she would save it for my future boyfriend. Whatever! Idk where she ever put the pictures, but gosh darn! I usually get the last laugh!!!

I'd love to contribute, however I'm not sure of the statute of limitations on some of the things I did. I'm probably in the clear, as many things were 15+ years ago, but why chance it?

That is pretty funny about your aunt and uncle getting you back like that though. Any plans to keep a viscous cycle going?

Also, on a serious note, if you see something wonky, rude, or just don't think looks right here oh the boards, please hit the alert button. All the staff are volunteers, and while we can catch a lot, we can't catch everything.

That's cool, thanks for the heads up on the alert button. I didn't know all the staff were volunteers, that's cool too! Haha

But I totally understand, I did somethings that could have landed me in juvi, mostly ditching school and going to underage ditching parties/drinking. Definitely will never do those again!

Can't wait to hear one

posted on Jan, 1 2016 @ 10:43 PM
link
I remember one! There was a time when I was in high school and It was time to be in the study hall which at the time we were using the drama class room for. Anyway, the teacher was late getting there so I got up on the stage they had in there and behind the curtain were all kinds of props and costumes and stuff. I grabbed a top hat and cloak and opened the curtain a bit and everyone laughed. Then I put a witches hat on with a raggedy wig and cloak and opened the curtain again and again everyone was cracking up. The next time I opened the curtain, the teacher was sitting at her desk. I thought OMG, now what do I do???? Thank God the stage was behind her and she didn't know I was there.

I was so bored hiding back there that I kept using costumes and props and the kids were laughing even more. The teacher kept asking what was so darned funny and told them they'd better settle down. I stopped for a bit, but couldn't help myself and every once in a while I'd peek out of the curtain with a clown wig or something. The teacher never did catch me and the kids never forgot the entertainment.

I never skipped school (individual classes, sure), drank underage, or did any drugs. In that regard, I was a good kid. Most of what I did involved eggs, model rocket engines, toilet paper, dry ice, and occasional destruction of private property. Often times it was a combination of those things at once.

posted on Jan, 1 2016 @ 10:53 PM
link
I went through a wild child phase in my teen years and can't mention those funny or stupid moments here. I don't want to get banned. LOL

LOL, so give us the details, sounds like some amusing experiences!

That's cool, thanks for the heads up on the alert button. I didn't know all the staff were volunteers, that's cool too! Haha

But I totally understand, I did somethings that could have landed me in juvi, mostly ditching school and going to underage ditching parties/drinking. Definitely will never do those again!

OMG, Been there, done that! LOL There was nothing worse than trying something for the first time and not knowing your limits. I hated the bed spins and running to the porcelain throne! Of course we all say we'll never do that again, but teenagers aren't too bright and off we'd go trying it again.

My friends and I loved to get old pocketbooks from my Mom and fill them with whatever gross stuff we could find and place the pocketbook up the road a little off to the side and under a street light at night. We filled the things with leftovers from the fridge and once in a while we'd get dog poop from the neighbor. That was our favorite. People used to shout out the damnedest things once they opened them....Especially if they stuck their hands inside groping for the contents. Good fun.

I devoured an entire gallon sized bag of gummy bears in front of my older sister without giving her any.

Until I got to the very last one.

I gave her this last gummy bear but not before inserting it into a errrr very dirty place.

I'll never forget what happened next.

She almost instantly spit it on to the carpet with a huge glob of saliva wiping her mouth, picking it up and throwing it in the trash.

It was yellow. Well, initially anyway... 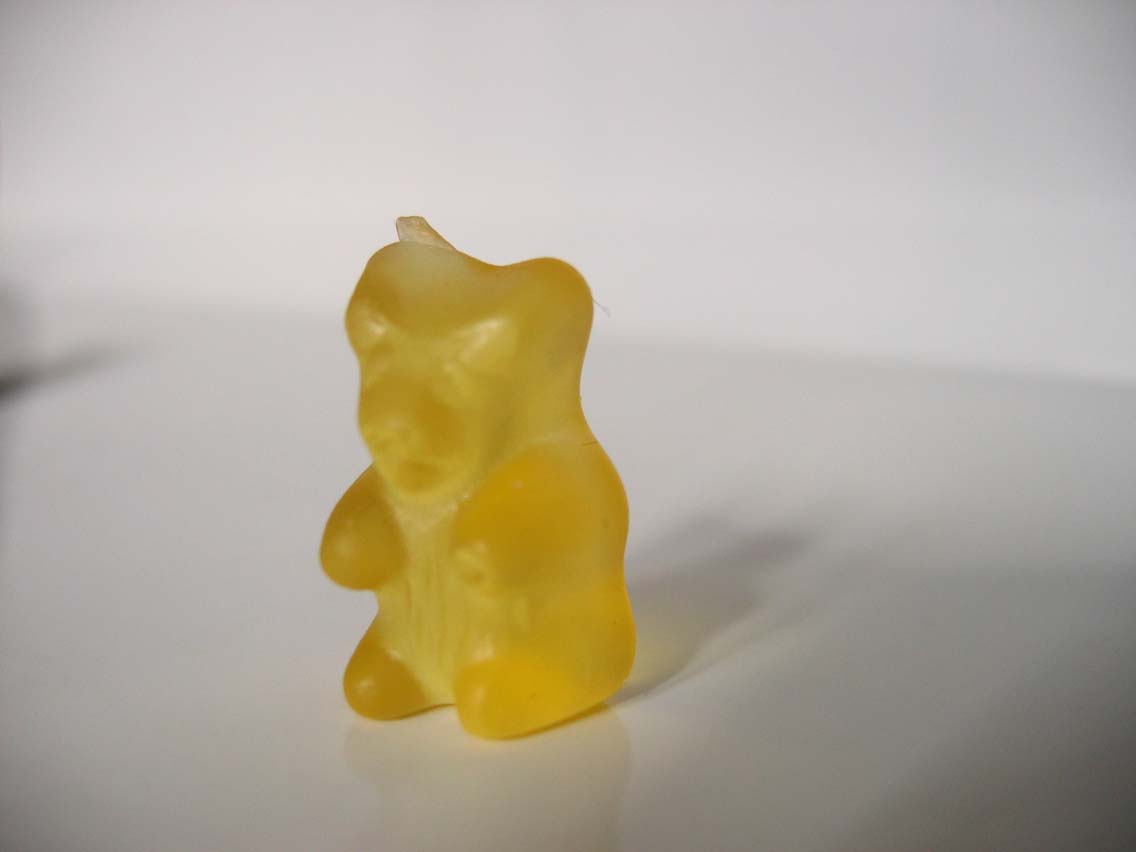 That moment brings a lot of joy to my heart primarily because she grew up to be one of the most terrible people I've ever known.

posted on Jan, 1 2016 @ 11:14 PM
link
I remember my first and last fishing trip which was the same day. I was a kid and my Dad and one of my Brothers and I went fishing. I was pretty young and just watching them. They would catch a fish and throw it in a bucket. When they weren't looking, I'd take the fish out and let them go back in the water. I felt so bad that the poor fishies had a hook in their mouth and then were separated from their little families. LOL!
edit on 1-1-2016 by Night Star because: (no reason given)

Lol that's rich. Reminds me of one I can tell.

My high school used a lot of folding chairs in a common area. I wanted to build a pyramid for some reason, so I made a base of them 5x5, second tier 4x4, etc... Until only one chair on top. I then played King of the Hill for the rest of the day, not going to anymore classes or coming down from my throne.

We used to joust in the big 35 gallon rolling garbage cans too. One person in each can with a broom or mop handle lance, the lid to the van was the shield. Then we each had our steed which would push is into each other. Tip the other person over and you win. Amazing no one lost any teeth or an eye, looking back on that.

posted on Jan, 1 2016 @ 11:26 PM
link
I wouldn't even know where to start. It is a miracle I am alive. I sometimes wonder how much of a role I played in cherry-bombs being banned in Texas.

Hahaha! That was pretty creative of you!

posted on Jan, 1 2016 @ 11:38 PM
link
The rocket kart I built with my friend in elementary school was a good one. Wooden frame with lawn mower tires. Powered by an oxygen bottle from my dad's welding shop. There was no throttle control. When I knocked the valve off with a sledgehammer, it was full throttle. The brake was an axe handle.
It hauled ass real good on its first and final run.
Tires exploded. Chassis disintegrated.
There were some scratches and scrapes and a lost nipple in the end.