posted on Jan, 1 2016 @ 07:41 PM
link
a reply to: Swills
no no, but honestly, when you can hear them insulting, threatening you, and other non muslims.
Lets be real here, but for me, taking the sub and bus around Paris, was a real eye opening experience when i started living in France.

Young muslims in the metro, most of the time, will calls you "kuffar" "pig" "bastard" because you're white and know they can attack you in number, i witnessed lots and lots of french people getting attacked, robbed, spat on, in the transports
it happened to me as well, believe it or not, 90% of the time , it was by young arabic muslims.
Even the older ones, or the parents to act in a similar way, because they know they just have to scream racism if you tell them to act so violently.

Well you sure coulda fooled me with all of your posts about Muslims in this thread. I'd love to book a trip to Paris and experience first hand these injustices by the Muslims but looks like we're all just gonna have to take your word for it.

I think the world would be a much better place if people lived according to the "Five Pillars" philosophy.

I don't fear Muslims either so the Islamophobia angle won't work. I've proven hundreds of times that they haven't made a Muslim yet that can kill me.

I simply think that if you are at war with a country you don't open your gates to their refugees. ISIL has control of the ground and that makes them a country whether we want to admit it or not. It's an "old school" fight this time and modern sensibilities will not carry the day.

Sorry about the thread drift it really wasn't my intent.

Really wished I could understand what they were talking about but I can imagine. I'm finally up to speed on what's been going on over the other side of the pond for the last 15 years. I had no idea just how bad of a situation it was over there until the Charlie Hebdo attack. Then this past summer all the videos and documentaries really set it home. No one is listening over here, try to tell em but they've got their fingers in their ears.

I'll agree it does cause a disruption by blocking streets but intimidation? Who the hell is intimidated by someone on their knees praying? No one, you're just trying your best to demonize Muslims.

Swills you inadvertently may have posted a thread that will feed the "fear machine of propaganda" as liberals refer to it, if this turns out to be an attack on French citizens and soldiers by Muslims. Now that my friend shows an agenda, we should wait for more details but to label it a bigoted attack on Muslims is equally agenda ridden, at this point. If we are weighing likelihood the likelihood is this was a radical Muslim trying to run over French soldiers outside of a mosque they didn't want them to be at. However since we can't say for sure, we should wait for details. Come on swills you are slacking brother

I am concerned about our European cousins, you all need to find a way to stamp out these professional rock throwing competitions I see on video regularly.
edit on 1-1-2016 by TechniXcality because: (no reason given)

I also find it interesting you think French soldiers are specifically stationed outside of mosques to protect muslims from nationalistic attacks , there are two ways to look at it and it's a type of military strategy one is they are protecting the Muslims but also another they are making their presence known, they are essentially saying this is French land and we will post our soldiers anywhere we want, so as crazy potentially radicalized Muslims enter the mosque they know their enemy with guns stands right out side, it is a subtle way of saying," come get some if you want it" and also provide peace and protections for the citizens both Muslim and French who are not radicalized. I would assume this fact upset some extremist Muslims, and likely this attack directly on the soldiers is a result.
edit on 1-1-2016 by TechniXcality because: (no reason given)


Why do you have fear machine of propaganda in quotes as if it doesn't exist?

Agendas exist everywhere but aren't French troops located all throughout France now because of the attacks back in January? Quite the coincidence this happened in front of a mosque. At this point we still have to wait for details but I assure you I'm not slacking.

Well, one report I read is that their mosques simply did not have the room to house them all praying which explains how they are able to shut down streets. If they can take up an entire block how could a building fit them? Good news for you, France passed a law banning this practice praying in the streets. It's only intimidation if it scares you.

I don't think they are specifically posted outside of some mosques, I know they are because that's what reports have already said. Here's an example.

Some mosques will also receive government protection, following more than a dozen attacks on Islamic buildings since Wednesda

But the article in my op clearly states this not once, but three times. Guess you didn't read it huh?

The driver of the car did not stop when ordered, Le Parisien reports, leading the soldiers guarding the mosque in Valence, Drome, to open fire.

"The soldiers charged with the protection of the mosque are appreciated by worshippers and we denounce this act of aggression against those who assure our safety."

The soldiers are part of reinforced security guarding places of worship and other sensitive sites.

And that's why the headline says with it says.

Yes I understand, however do you understand them being there serves two purposes? Not just one?

So far, the only two purposes are in the heads of people who really want this to be an Islamic terrorist attack.

My understanding is you were in the military, so then you are familiar with the term "presence patrol" or no?
edit on 1-1-2016 by TechniXcality because: (no reason given)

For your viewing pleasure, clearly both reasons fall within the purposes of such a patrol.. 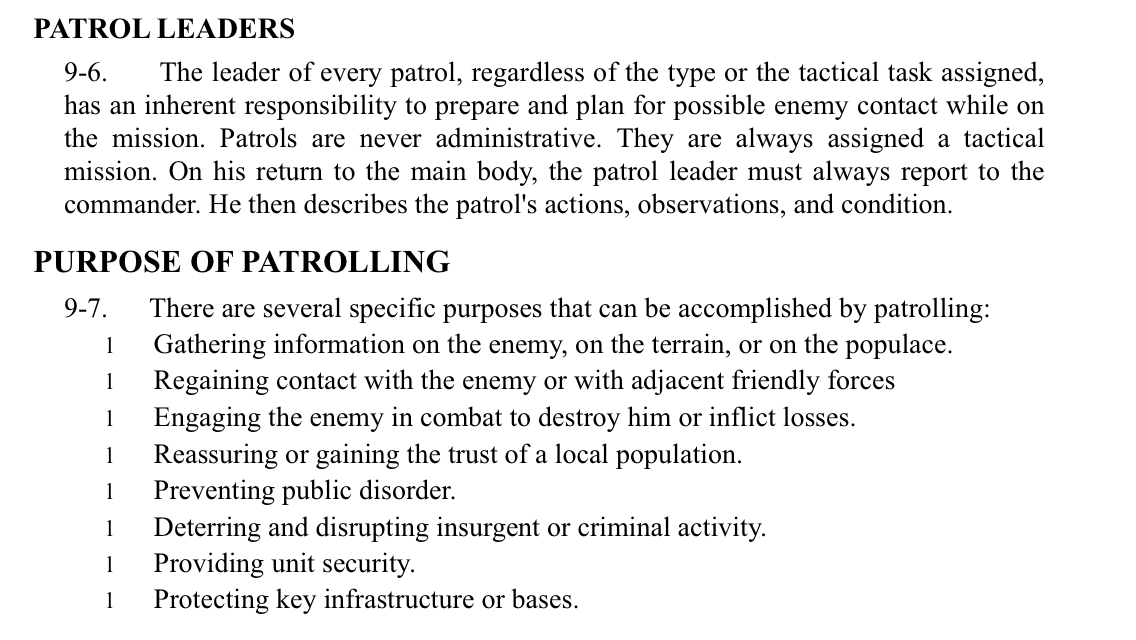 originally posted by: Swills
a reply to: Dasrobot

What's not to get? The headline says it all but the article does also say the drivers motives are unclear at this time.

It seems a very plausible motive is that the attack was perpetuated by Muslims who did not like soldiers at the mosque. The names of those involved were not released, I wonder why.

Until we know more, making this out to be Islamophobia is simply wrong. It could go either way.


"The soldiers charged with the protection of the mosque are appreciated by worshippers and we denounce this act of aggression against those who assure our safety."

posted on Jan, 2 2016 @ 12:29 AM
link
The man has just said he seen people openly making threatening gestures and celebrating terrorists and people are calling him out on it for saying he was a Muslim? How dare he suggest that the drivers may have been Muslim men attacking French soldiers? How dare he?

There is a fine line between being a bigot and being blinded through stupidity and political correctness.
edit on 02121642 by sg1642 because: (no reason given)