Tailed by marked NSA Police for a while last night

posted on Dec, 31 2015 @ 10:33 PM
link
Taking turns driving back north from FL, the wife blundered off 695 at random, some godforsaken highway, to find a place to switch drivers near Fort Meade. It was the worst roadway evar, no lights, short ramps, #ty last minute signs....etc. 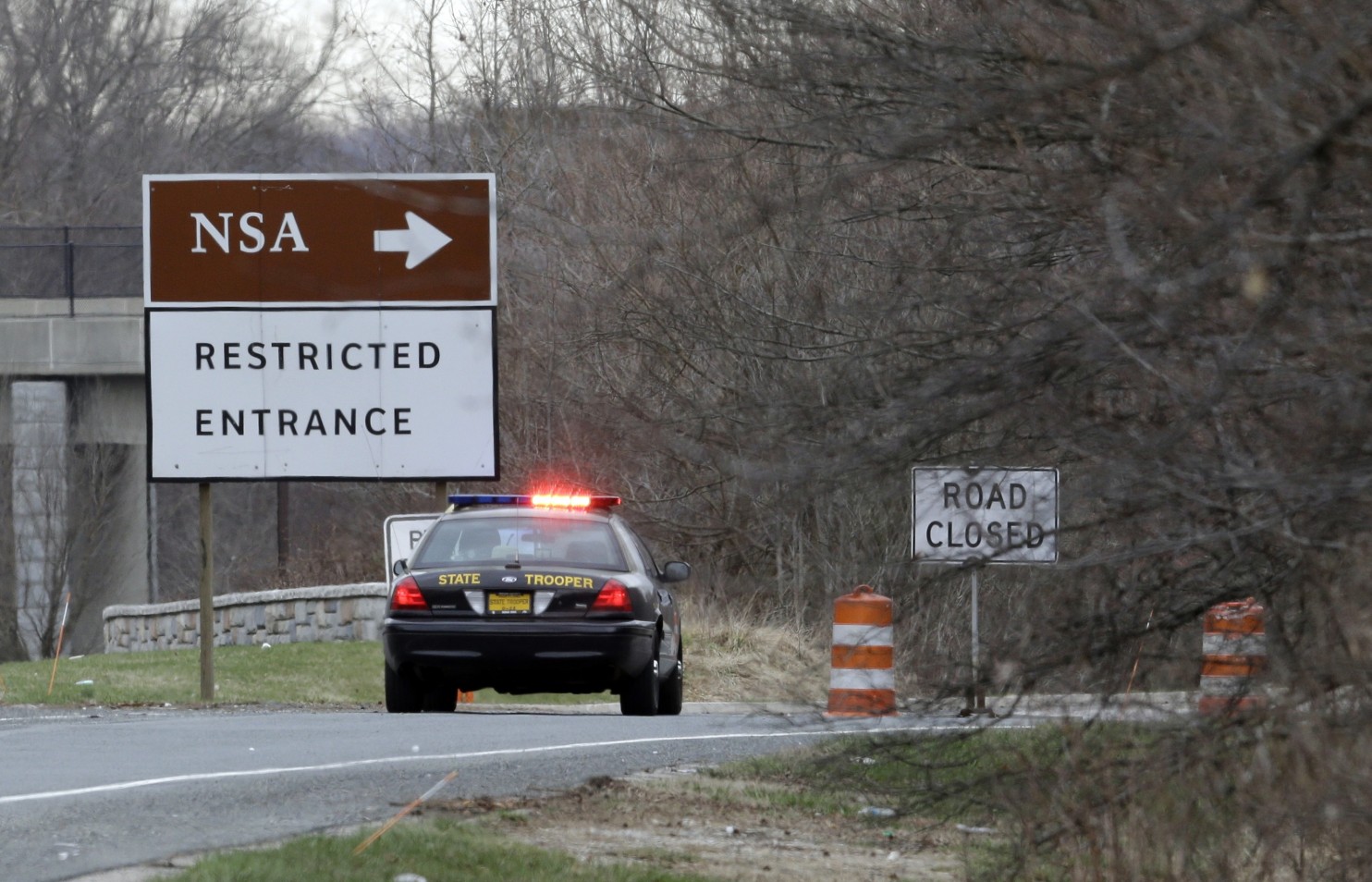 When I say she blundered, she was suddenly in ~tired and cranky~ mode. I handled her request to switch drivers immediately, and we found ourselves outside the NSA "Employees Only" ramp, doing ringwork the wrong way around these tiny little circles and ramps, it sucked for us. Only one other car on the road about 2AM, everything seemed OK until a marked "NSA Police" B&W rolled across two lanes in front of me, I could barely slow down smoothly. We went down to 35 or so, having no idea the actual speed limit, I passed him on the left. (thought he was a local cop until then...oops either way) 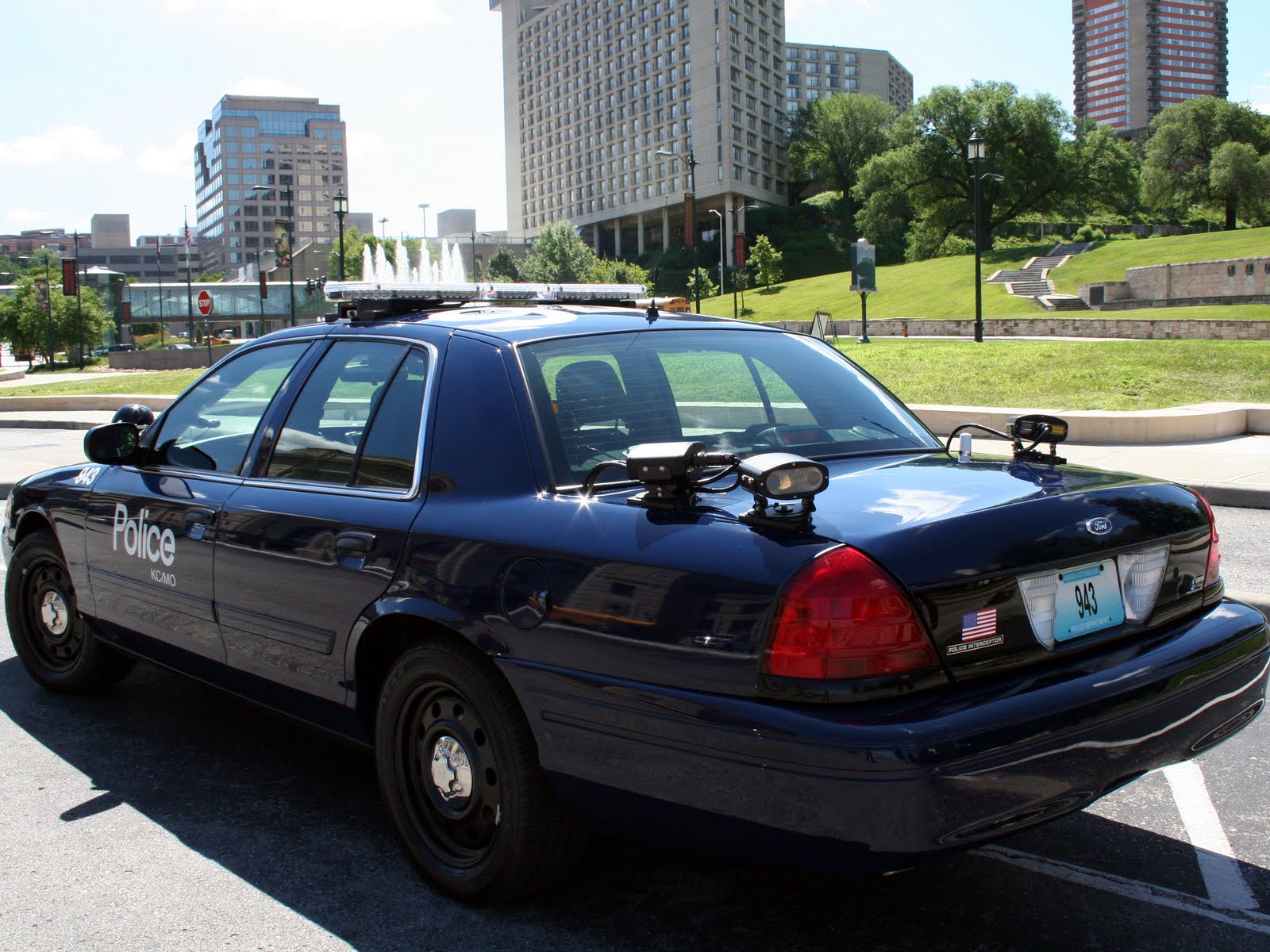 Funny part to me, was the name of the NSA airport right there, Tipton Field. I thought, oh #, THIS is named after my cousin's husband's family...the guy who died from heart attack last year. T0m Tipton, super nice guy, aviator....always had great stories. Viking P3 Pilot, ViP pilot...he even ~maybe~ flew into Groom Lake.

I thought well, at LEAST I have a stupid story that will definitely get me into trouble if they pulled me over. Worth a shot vs being waterboarded. A search of the car might have sucked too, it was packed to the gills. So, I still needed to do about 3 U turns to get back to "95", and either the same or a similar cruiser kept popping up on my radar, pun intended. I loled that they already scanned my car's electromagnetic sigs, read my ATS posts, and lol'ed at my FB pics. Hopefully, they knew I was lost.

This is when I finally found my ramp with a 1/2 tank of V-power, encountering the crazy M3 driver, we went into hyperspace....I was in PA within minutes. Some serious open road driving inbetween.


The electronic eavesdropping agency is among the most secretive in the government, and signs at the parkway exit warn unauthorized motorists away.

The NSA says Hall drove past the signs, and did not heed an officer's instructions to turn around. Instead, the agency says, the SUV accelerated toward an NSA Police vehicle, and officers opened fire.

"When you take that exit you're kind of shoehorned in there," Leimer said. "I knew long before I got to the gate that I made a mistake.

"That ramp needs to be reworked so it's safer for the American people."

The parkway is patrolled and monitored by the U.S. Park Police. The Maryland State Police and NSA and Fort Meade security forces also patrol in the area. State police patrol vehicles can often be seen at the exit ramp.

lol. Had to reset my top speed datum. I'm too ummmbarassed to post it here.
edit on 31-12-2015 by FlyingFox because: freedom

My homepage, My ATS, nowhere is there a link to the pic poster. It's not really easy to use a feature that you cannot find.

Up the top the 5th icon from the left , a downwards pointing triangle should open up a sub menu , click on upload , select files , upload files and the selected one should appear on your left . Hopefully i did not miss a step . 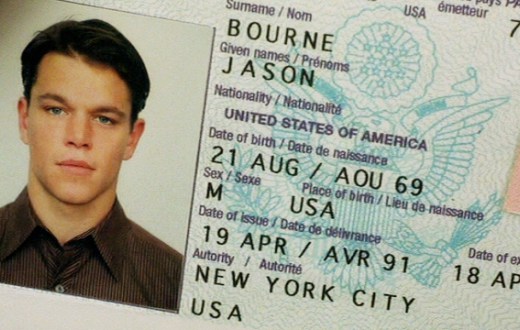 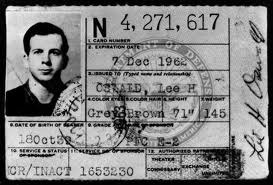 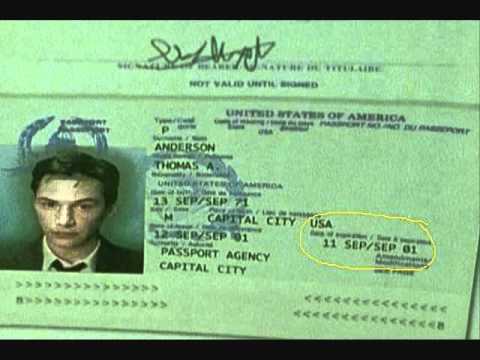 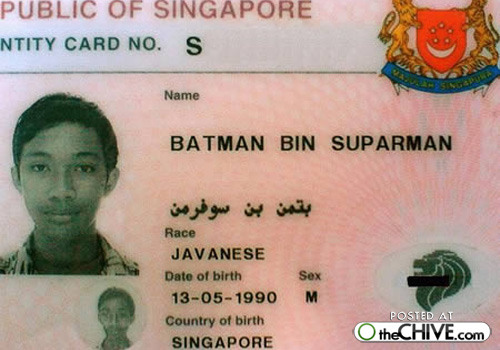 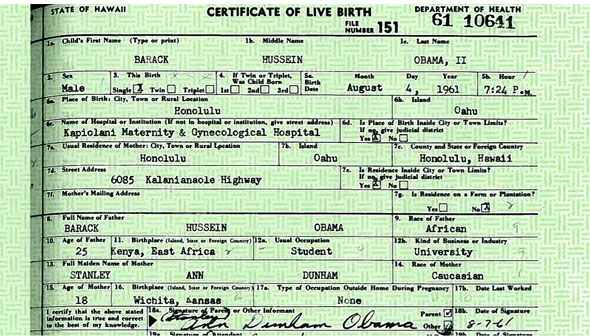 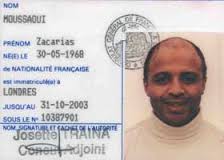 Come on, what national security agency can't take a joke.

originally posted by: FlyingFox
If I got pulled over, I figure a good way to break the ice would be something from my fake ID collection:

Come on, what national security agency can't take a joke.

I don't think those drones have a sense of humor. Normal people like us see the humor in it, but fake IDs presented to those guys, even in jest, might cause more problems than it's worth.

If I recall correctly they didn't like him too much. Wouldn't that get you shot immediately?

Talk about the worst name for fictional spy agency lol 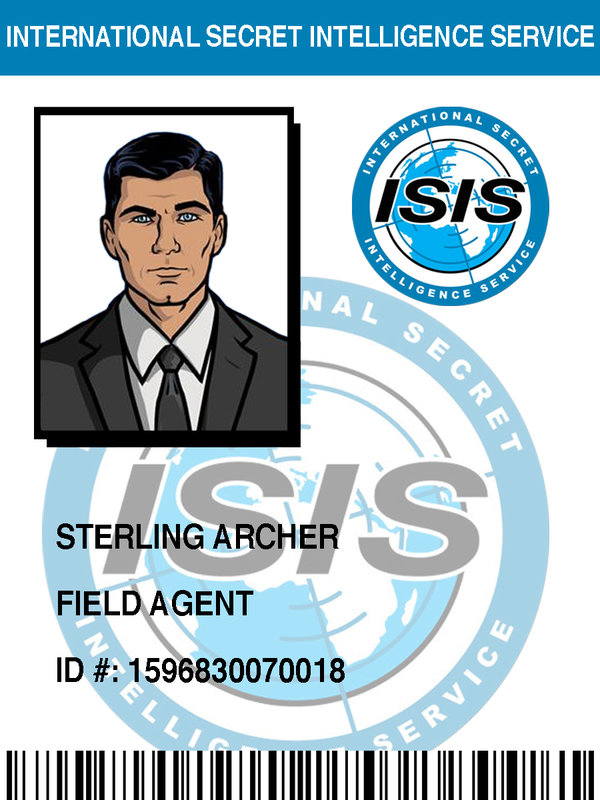 Yep, you ran into the only "NSA law enforcement" there is. They do get pissy about the ramp thing. 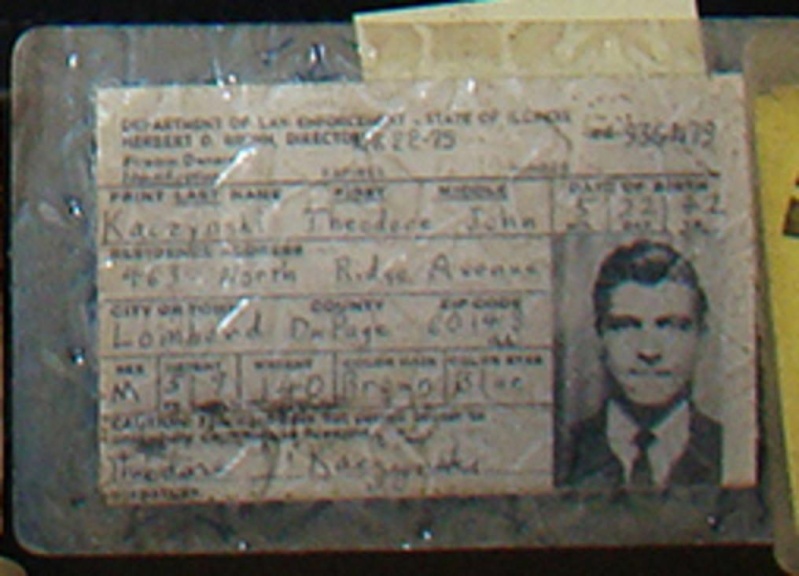