ATS new years resolutions. Do you have any?

Ahhh, I'm still at work reading about all of your (mostly awful) beverages and just recalled the bottle I recently dug up after forgetting about. In order at the stroke of midnight: Wife kiss > piece of herring for prosperity > finish with straight shot of 120 proof Absinthe.

Yeah - under my jeans, and long-johns, and socks with long-johns tucked in, and my Chuck Taylor fleece-lined boots, and poncho and hoodie and long-john shirt, and cami under that....

piece of herring for prosperity

It's in the 50's here. I gonna go outside now and have a pre-party cigar and another cocktail.


it's been working out pretty well for me so far 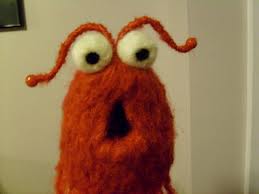 How can I ever read a thread of yours again? Without.....the image.

In the last month, more specifically, in the last week, i had what would best be described as a serious wake up call.

I feel like ive woken from an 8 year stupor. A state where i was not completely "myself". I dont know how or why, but i would think, feel and say things that were off at times; i didnt feel like i was fully autonomous.

However, in the last month, i lost someone i thought i was meant to be with. That triggered something in me. I looked back at some things from my past 8 years and didnt recognize myself.

A lot of people i have known over the last 8 years feel alienated or have removed me from their circles completely, thinking i am/was a complete nut case. Looking back, i can see why they thought this of me, however, i still think a lot of those people are inconsiderate, fearful, ignorant, unempathetic, predatory ninnies.

I could speculate as to the cause of my 8 year dissociation, but my new found (or should i say old) self sees no point in speculating about my past. Whats done is done. I lost years of potential, i lost reputation, lost respect. I lost a hell of a lot, and at the end of this year i have next to nothing except parents who are about the most generous and kind people i know, and a handful of friends that helped me ride through my proverbial Hell.

I'm just happy to be alive.

Read your story. I had a spell like that - during my 40s. Like I went totally insane. Got mixed up in a bunch of
out-of-character, risky, reckless behaviors (nothing illegal, just really surprising).

It ended about 10 years ago.

I think it was mid-life crisis - totally off the rails, aware of it but still doing it.... Scary stuff, that.

You don't say how old you are, but it's not different from adolescence....
...hormonal crazy stuff.

Then I went through "the change"....I'm better now.

Happy New Year with your long-lost "self"!!!!

posted on Dec, 31 2015 @ 02:36 PM
link
Finish my CCIE Collaboration before Cisco Live in July
Take a couple of weeks off to let my brain decompress.
Listen to some good music

No resolutions, just hoping the next year doesn't suck as bad as this one.

I'll drink to that!

posted on Dec, 31 2015 @ 05:11 PM
link
Howdy everyone, I haven't posted much in few years. 2015 has been the worst-best year of my life. I lost my best friend in January and my mom to cancer in April. In March I started a weekend radio show on Revolution Radio called the "Independent Voter Radio Show" in March and a daily morning show in July, "Revolution in the Morning" that had 1.3 million this morning! Just mind boggling to me where we can go in a few years. I promised last year to step up my activity against the 2-party system when challenged by a troll on Google+. I promise to lead by action this year.... Mitchell Bupp 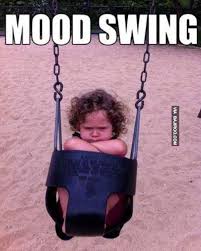 Sometimes I mistakenly walk into a room on the internet I don't know. Once my eyes adjust to the dark, I realize I am in a bar filled with chatty twitter type patrons oops… I don't drink and the people are all wearing the same hat.

My bad, exits back out the front door and brushers dust from shoes.

Have a merry happy happy…

It works.
It's called "square breathing"....if you focus on your breathing, you'll stay grounded. 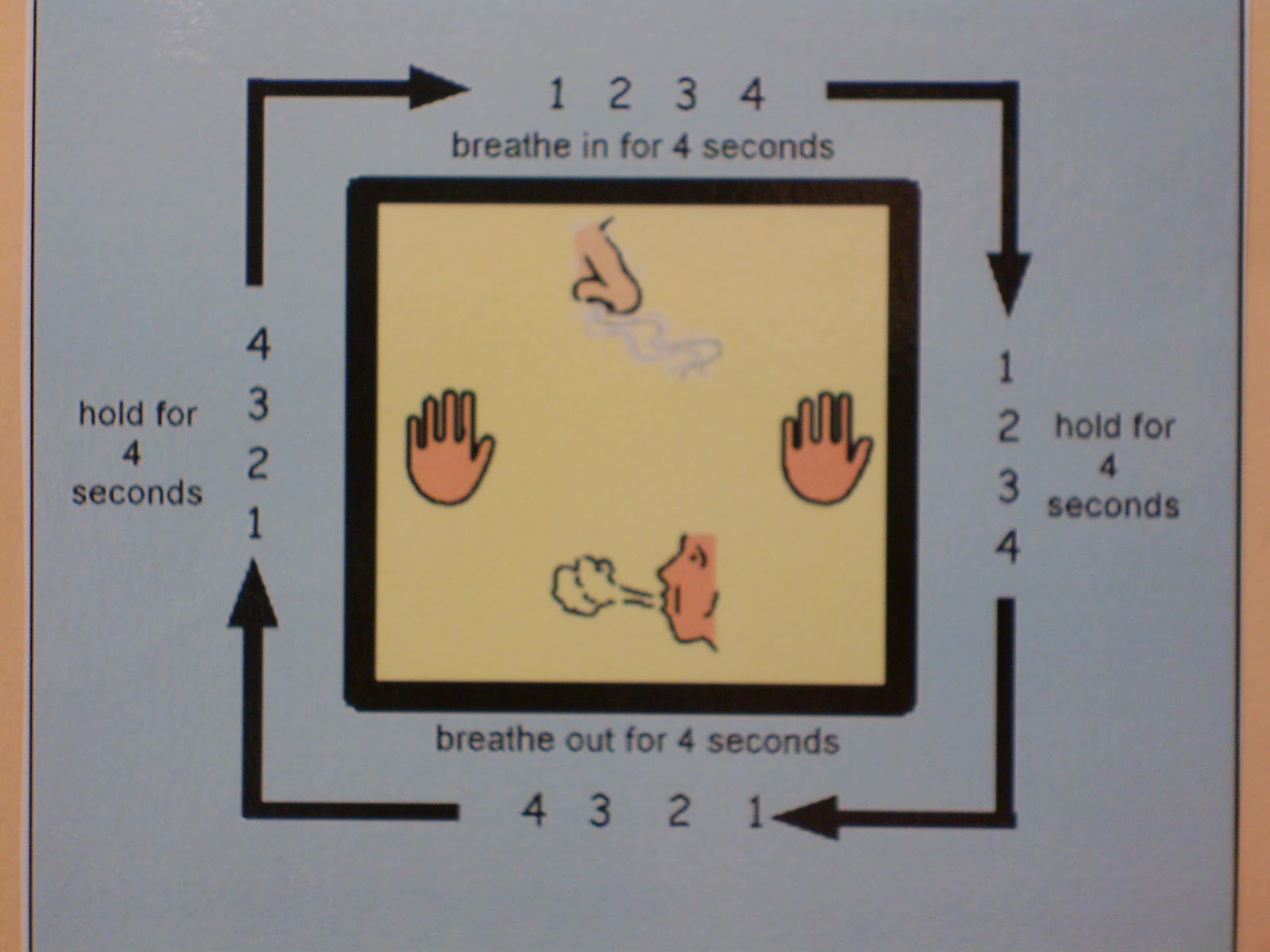 If you insist on having a crap new year's eve, there's nothing any of us can do about it.

My audition is over.
Thanks for playing.

I think it was mid-life crisis - totally off the rails, aware of it but still doing it.... Scary stuff, that.

It was a full-blown midlife crisis - totally off the rails.....and at the time, I was aware of it happening objectively....but did it anyway.

I'm past that now, thankfully.

Be safe everyone....thinking of you all, my ATS family, as the Earth revolves into a new year. (Not devolves, nor evolves.....just revolves.)


Actually, I have just changed my Drunken mind. London stole it today!!