Check out my new bumper sticker... To much, you think? 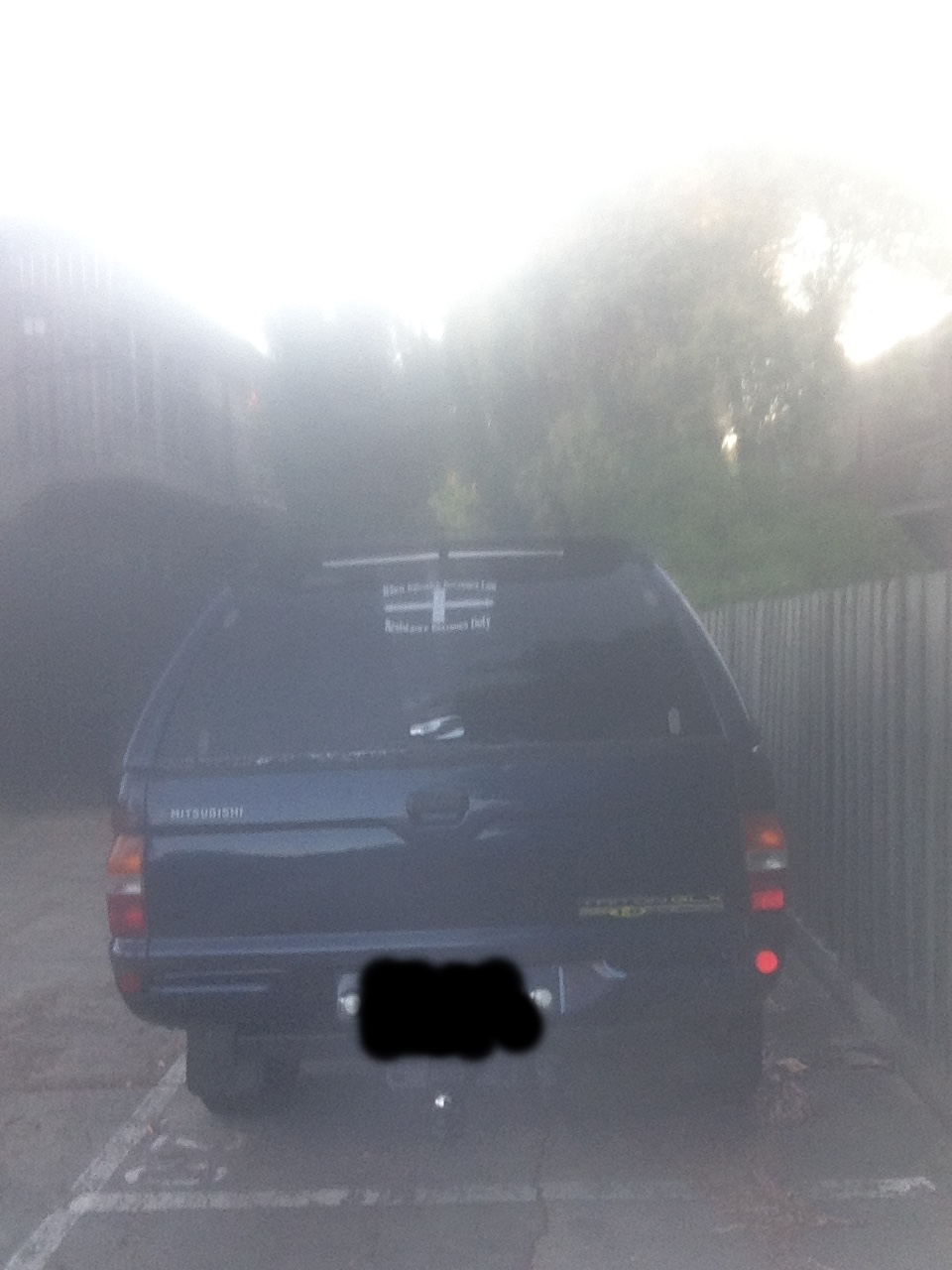 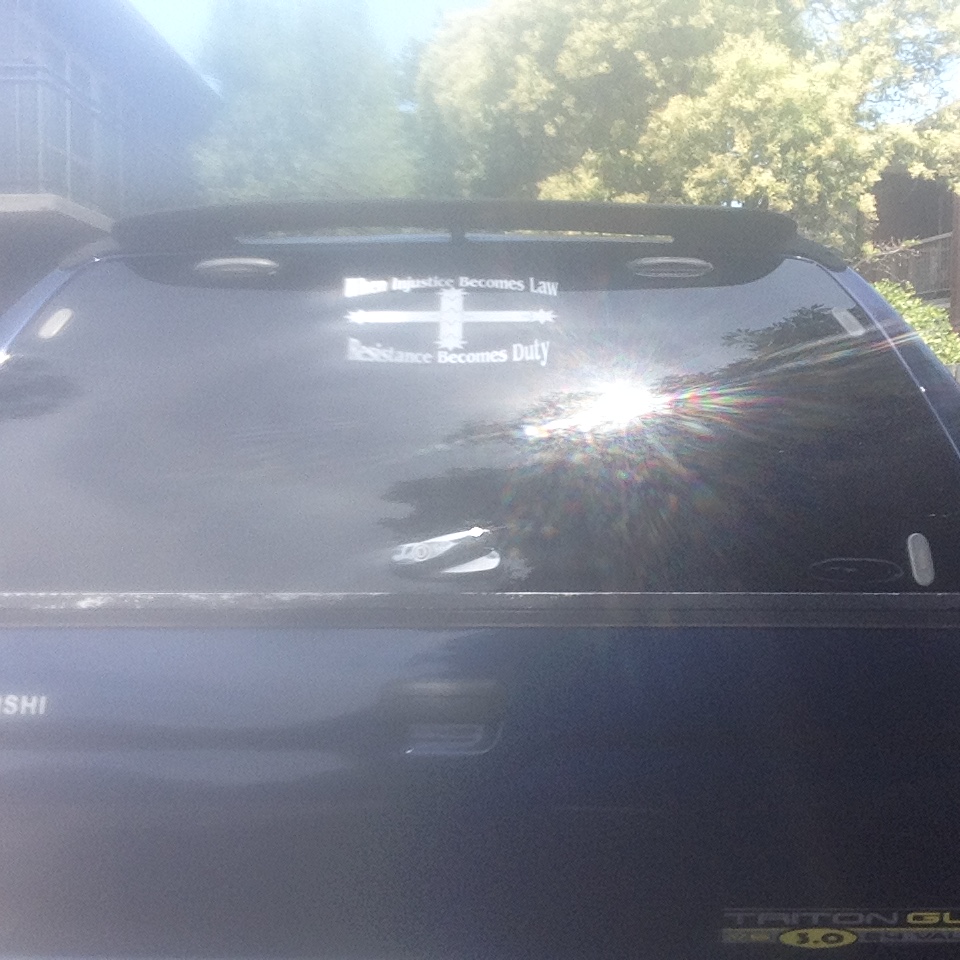 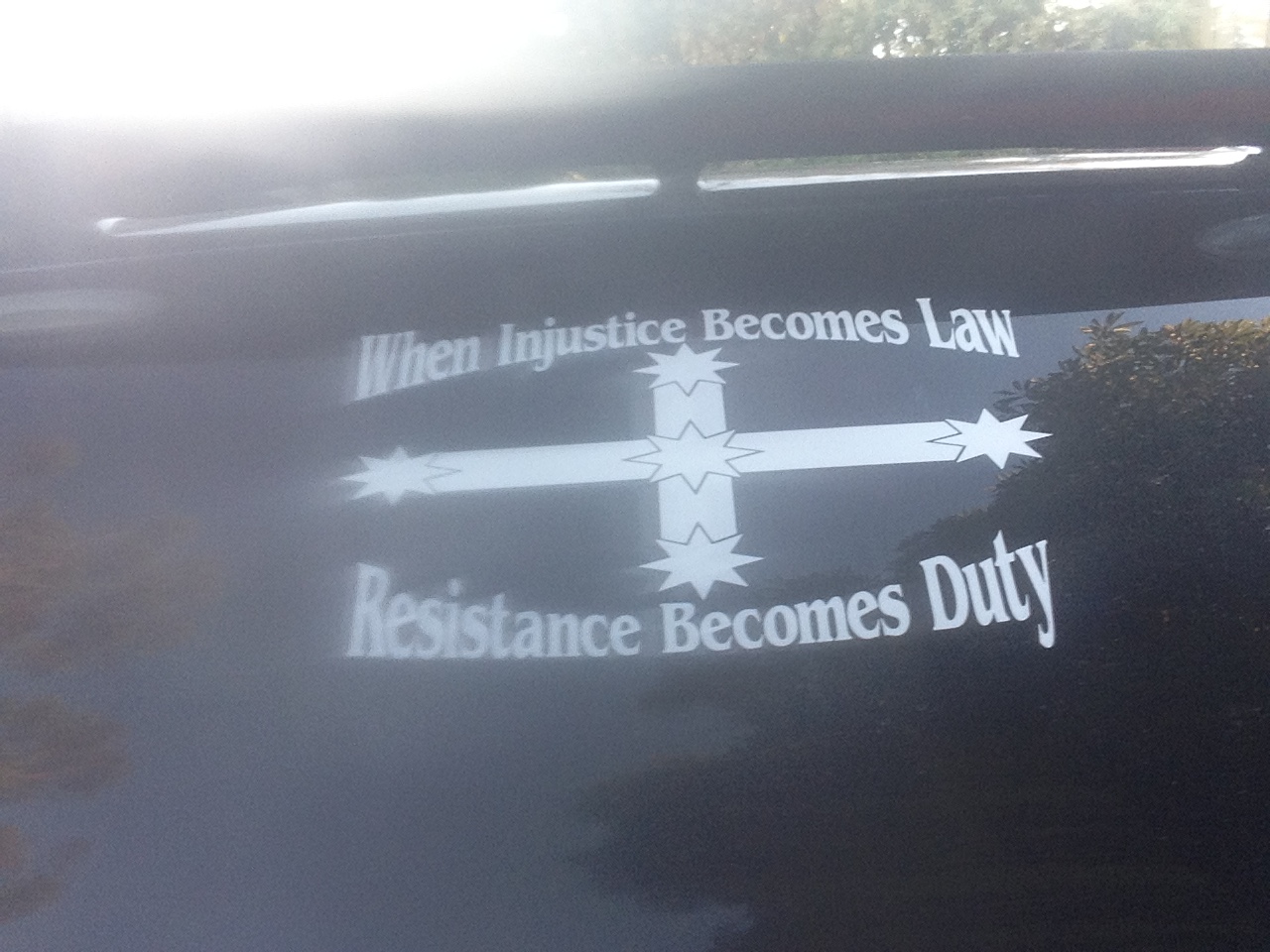 Just bought this new sticker for the rear window of the canvas on my fwd ute (or 'pick up' in American lingo)... I don't know, been told by people that it goes to far and will just attract the attention from law enforcement... But screw them I say, I've got nothing to hide.

The sticker and associated phrase simply represents how us Aussies gained independence from our English overlords... Yet in the modern age, most Australians will relate the Eureka symbol and related phrase with racism and criminal behavior. Which just goes to show that most Australians are merely just cattle, who don't possess the mentality to think for themselves.

Any copper pulls me over, I'll tell them they need a history lesson! Any person mad dogs me like I'm some kind of racist hick, I'll just smile and turn my extremely offensive music up louder... That's what the right to be free is all all about, right?

Anyway... If anyone else here has a sticker on the back of there car that has a powerful statement, which may be taken the wrong way by a lot of people, I'd love to see it... Even if I don't agree with it, I respect you have the minerals to drive around with it. lol.
edit on 23-12-2015 by Subaeruginosa because: (no reason given)

I think you sound too damn American, piss off what the rest say. If you can cuppa tea daily with a spot of piss when needed, blow the Americans. They are the good ol C word anyway. Yea it's a bad word here.

My bloke up in the northern bush wants me to move there, I think I want to. Can you give a hinting of the Aussie bush life?

The truth of such a statement is an excellent reminder that people need to be hearing.

We live in this dumb downed, weak subservient state that those of the elite have ingrained into us for generations, so much so that this simple statement will cause a whole bunch of negative reactions, from the very people it should hope to awaken.

It is very telling indeed that the standard response to bringing up such things as corrupt laws/politicians/police action result in the sheep like response of, "yea well what can you do" or "it is what it is"

I salute your courage in rocking this bumper sticker!

for christ sakes take a cloth to your camera lense, no one wants to see the fingerprint oil 'filter'

its like a jar of Vaseline came on your camera lens
edit on 12/23/15 by pryingopen3rdeye because: (no reason given)

originally posted by: TonyS
a reply to: Subaeruginosa

It make's me less likely to tailgate there arse, when they make some stupid mistake on the road... just to be honest. 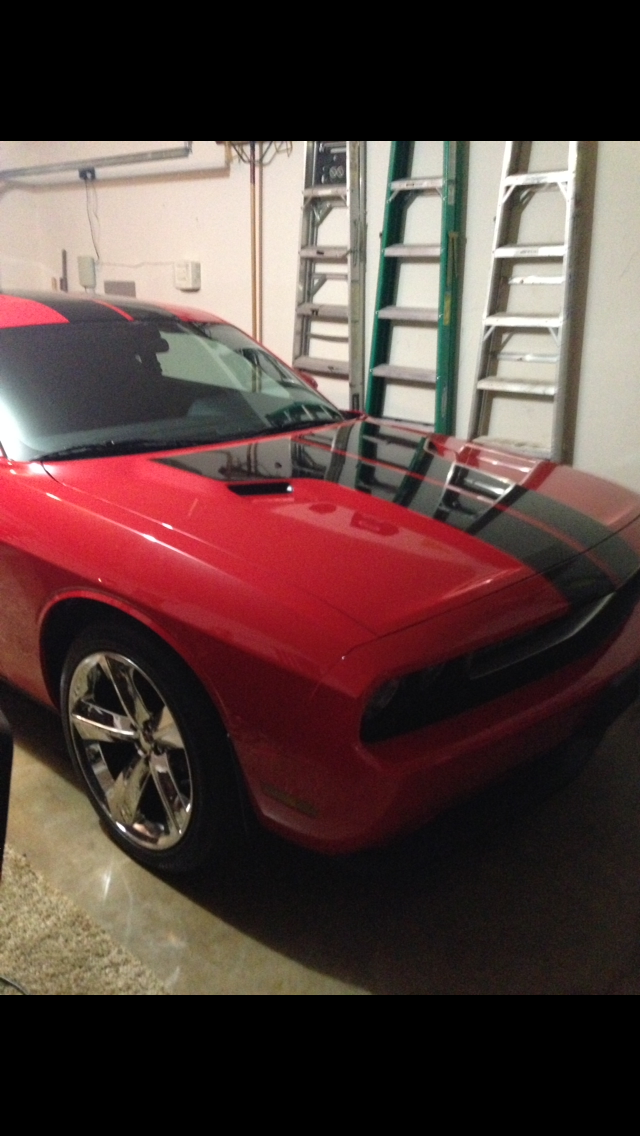 Here's my "American pickup" I am considering a bumper sticker that just says- # you.
Anyway cheers brother and I like the sticker, and agree with the sentiment I've always liked Aussies.

posted on Dec, 23 2015 @ 06:44 AM
link
I never understood need some have with stickers.... and how different one can have different meanings to different folks... but from your picture I would suggest some photography class... as it yells - teach me how to take a picture.

So care to explain that cross and wording??

It's a quote from Thomas Jefferson. Basically means when the govt gets too controlling/unfair, resistance is the duty of the citizen.


The design was first used as the war flag of the Eureka Rebellion (3 December 1854) at Ballarat in Victoria, Australia.


ETA - Where did you get it? If you don't want to post a link, just PM me. I live in Illinois, a state with so may stupid laws I can't begin to number them. I have a sticker on the back window of my truck that's a picture of Obama and says "Does this ass make my truck look big?" People comment on it quite often [ they like it ] and I had many, many people approach me with positive comments when I had a Ron Paul sticker. If I had to paraphrase all their comments, it would be " I'm tired of them doing what's best for them, not us"
edit on 23-12-2015 by DAVID64 because: (no reason given)

posted on Dec, 23 2015 @ 07:15 AM
link
a reply to: Subaeruginosa
True statement but watch out. The cops are going to love you. They'll pull you over. I had a few political stickers years ago and they got me a lot.

Yeah, the quality of photography, I'm blaming on the crappy Ipad touch , lol. But also the intense Aussie sun, it would have been a complete waiting game not to get that glance.

But anyway... The cross represents the southern cross, obviously.

But the cross is also a symbol or the eureka stockade flag (my avatar). The Eureka stockade was a revolt by gold miners in Ballarat, Australia in the 1850's. They decided the English government had no right to claim taxes for the gold they were digging, so they stood there ground and fought the English government & Victorian police for the right to work the soil under fair conditions.

On the day, the miners lost the battle, to the English army and Victorian police... But when the leaders of the revolution faced trial, the Australian people refused to prosecute them.

Because of the decision of the Australian people refusing to prosecute the revolting gold miners, the English Monarchy decided to allow Australia there independence.

Its the very reason why Australia now has the highest minimum wage in the world and one of the best workers rights... We treat our workers rights like Americans treat the 2nd amendment... All because of the Eureka stockade. 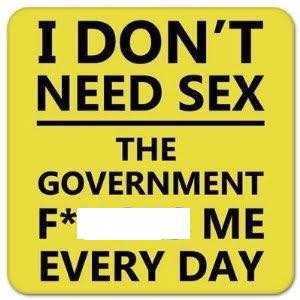 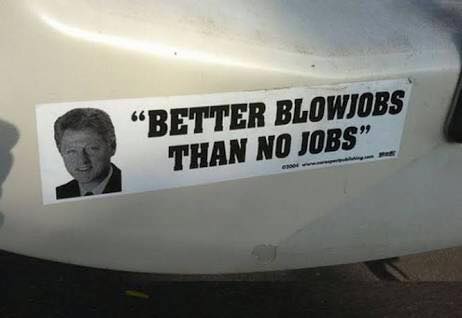 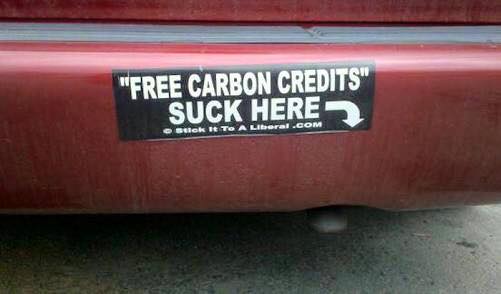 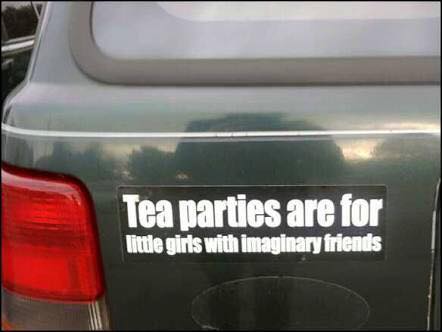 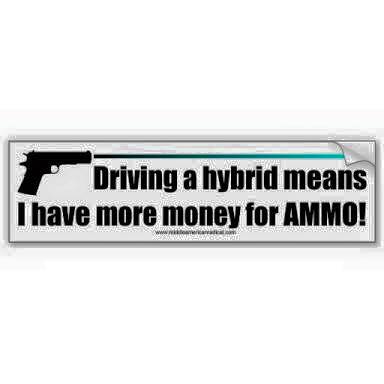 Ebay. Just type 'Eureka flag' into the search engine, I'm sure you'll get it. Some small business in Queensland, as far as I can tell.

a reply to: Vector99